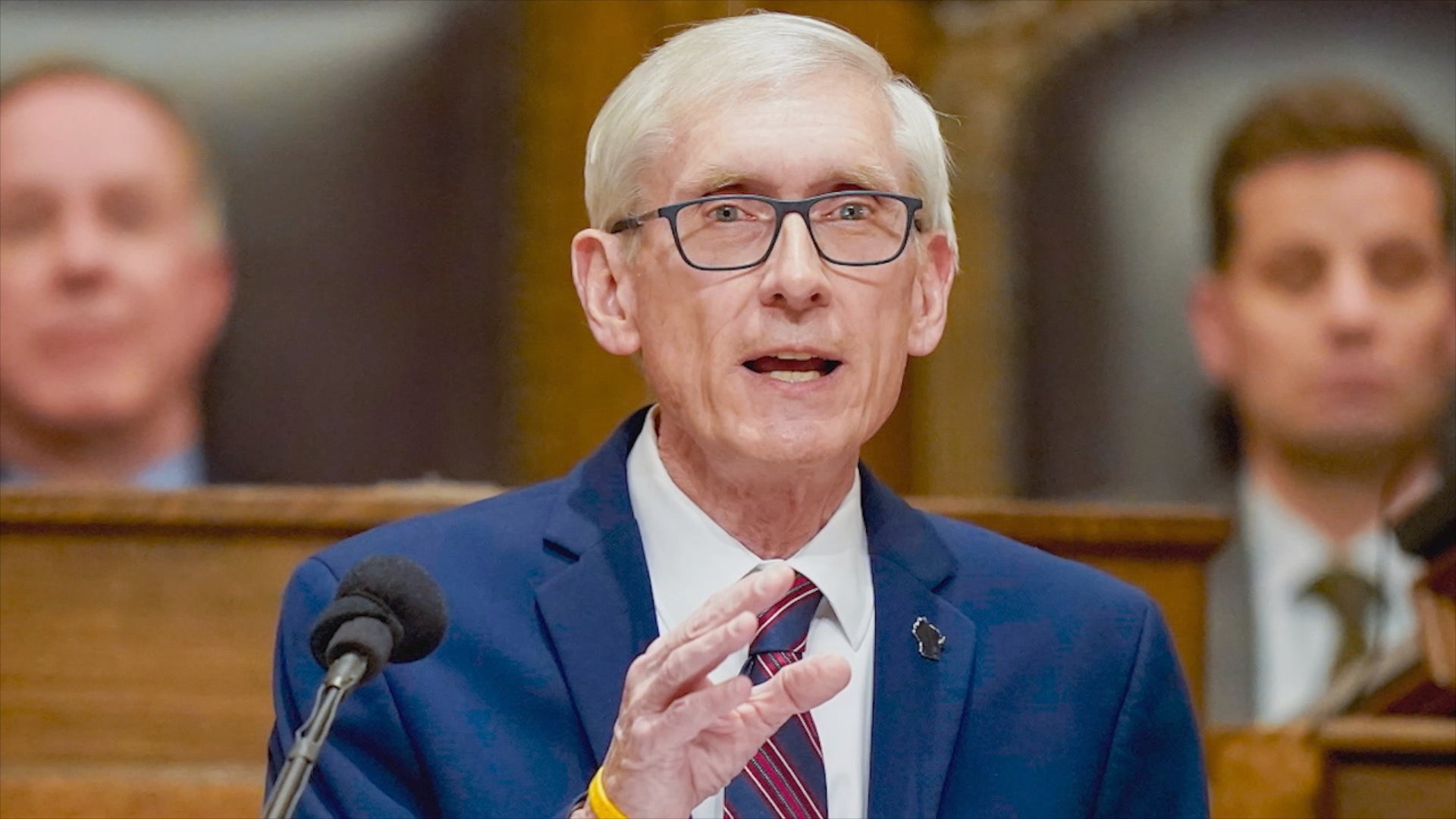 A Wisconsin man with a history of making violent threats against elected officials has been accused of threatening to harm Democratic Gov. Tony Evers, court documents reveal.

Michael A. Yaker, 52, of Windsor, Wisconsin, has been accused in federal court of posting death threats against Evers on Facebook, including calling the governor “Marked for Elimination” and writing “Prepare to Die,” according to an affidavit unsealed Monday. Yaker is also accused of sending threatening emails to the governor’s office.

Detective Timothy Blanke with the Dane County Sheriff’s Office wrote that on Oct. 27, the governor’s office reported receiving an email from an account known to belong to Yaker to the State Capitol Police Department. The email called Evers, “a Dead Man Walking,” and declared, “I Will Destroy The State of WI Prepare to Die.”

MIDTERM ELECTIONS KICK OFF AS VOTERS IN OH, PA, OTHER BATTLEGROUND STATES RACE TO POLLS

Capitol police Officer Ted Schwarz began an investigation and sent an email to the account asking for clarification. In response, Schwarz received an email that stated, “I’d like to have my hands around his throat….I’d like to bash his head against A Concrete Wall Till The Concrete Turns to Dust….I’d Like Have to have shares of his skull in my Medicine Bag Is That Clear enough For You Ted!?!?”

Furthermore, Blanke wrote that the Wisconsin Department of Justice alerted him to Facebook posts allegedly written by Yaker that made threats including, “My Purpose My Passion Is To Destroy The State of WI Ahoka Hey It’s A Good Day to Die” and “Tony Evers Is a Marked Man . . . Marked For Elimination . . . Dead Man Walking . . . Prepare to Die.”

The affidavit states that Yaker is known to police as a person of interest in “numerous threats investigations” dating back to 2010. He has allegedly made phone calls threatening various elected officials, sent threatening emails and posted various threats to social media, Blanke wrote.

Wisconsin Gov. Tony Evers addresses a joint session of the Legislature in the Assembly chambers during the governor’s State of the State speech at the state Capitol on Tuesday, Feb. 15, 2022, in Madison, Wisconsin.
(AP Photo/Andy Manis, File)

Court filings show a warrant has been issued for Yaker’s arrest.

Evers, a Democrat, is seeking re-election in Tuesday’s election against Republican Tim Michels.