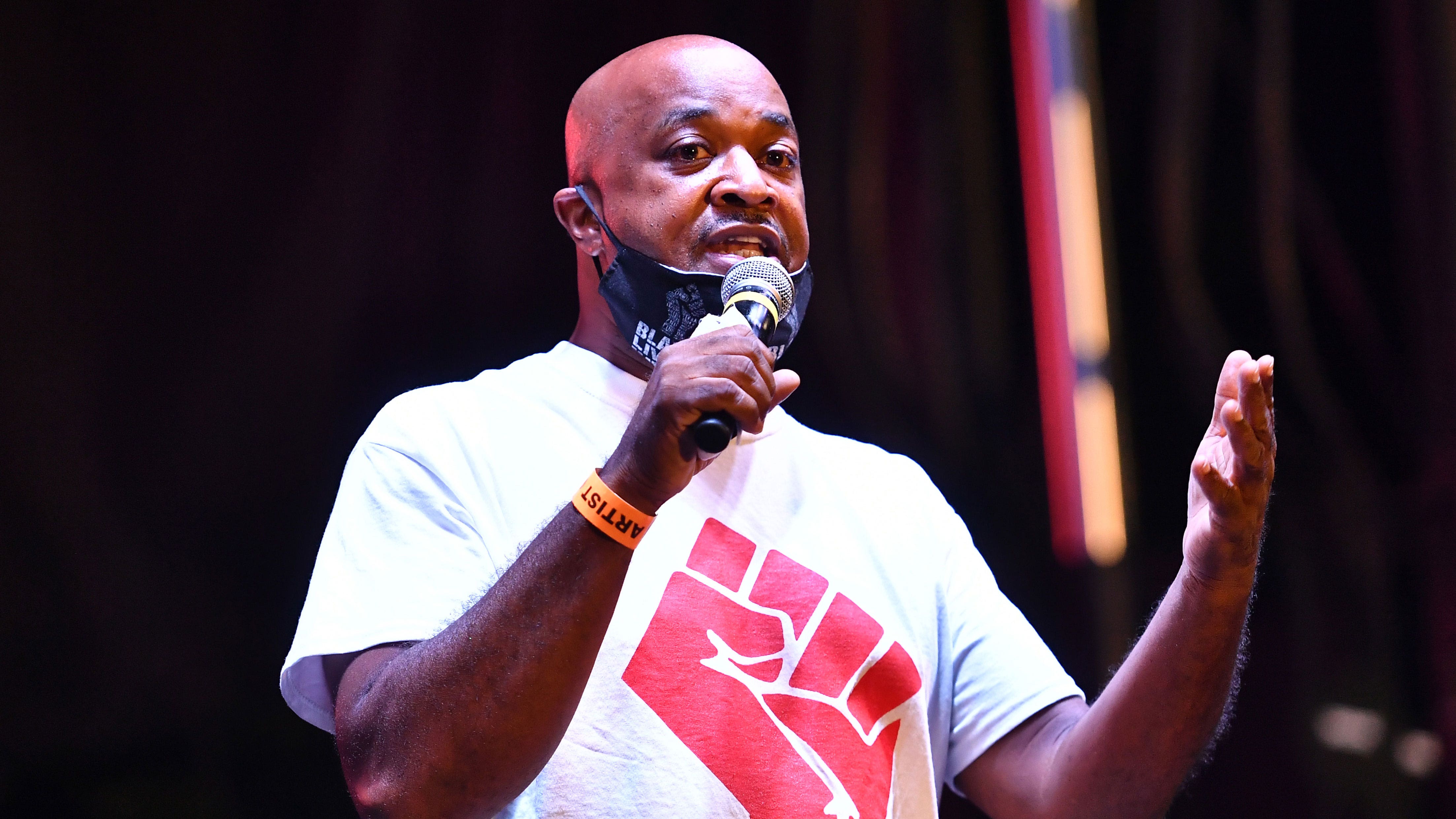 A top Democrat in Georgia has chosen to shun his party’s gubernatorial nominee, Stacey Abrams, and instead throw his support behind incumbent Republican Gov. Brian Kemp and the Republican candidate for lieutenant governor, Burt Jones.

Kwanza Hall, the former Democratic candidate for lieutenant governor who lost in a runoff to the current Democratic lieutenant governor nominee, Charlie Bailey, made his announcement Friday, citing Kemp’s ability to make “tough decisions” in “unprecedented circumstances,” and Jones’ plans to reduce crime and improve the state’s education system.

“While we don’t agree on every issue, it’s abundantly clear that Brian Kemp is a man of character, a strong leader, and someone who Georgians can trust to put them and their interests first,” Hall said in a statement.

Hall is also a former member of the Atlanta City Council, and briefly served as a member of the U.S. House of Representatives for Georgia’s 5th Congressional District following the death of former Democratic Rep. John Lewis, who represented the seat.

Recent polls have shown both Kemp and Jones with leads over their opponents in their respective races.

Fox News Digital reached out to the Kemp and Abrams campaigns for comment, but only heard back from the former’s, who shared a statement he released Friday morning following the endorsement.

“I greatly appreciate Congressman Hall’s support in this campaign,” Kemp said in the statement. “Kwanza has ably served our capital city and state for many years, and I look forward to working with him and other hardworking Georgians to put political differences aside and keep our state the best place to live, work, and raise a family for the next four years.”

Fox News’ Power Rankings has rated the race between Abrams and Kemp as “lean Republican.”

The election for both races will be held Tuesday, Nov. 8.