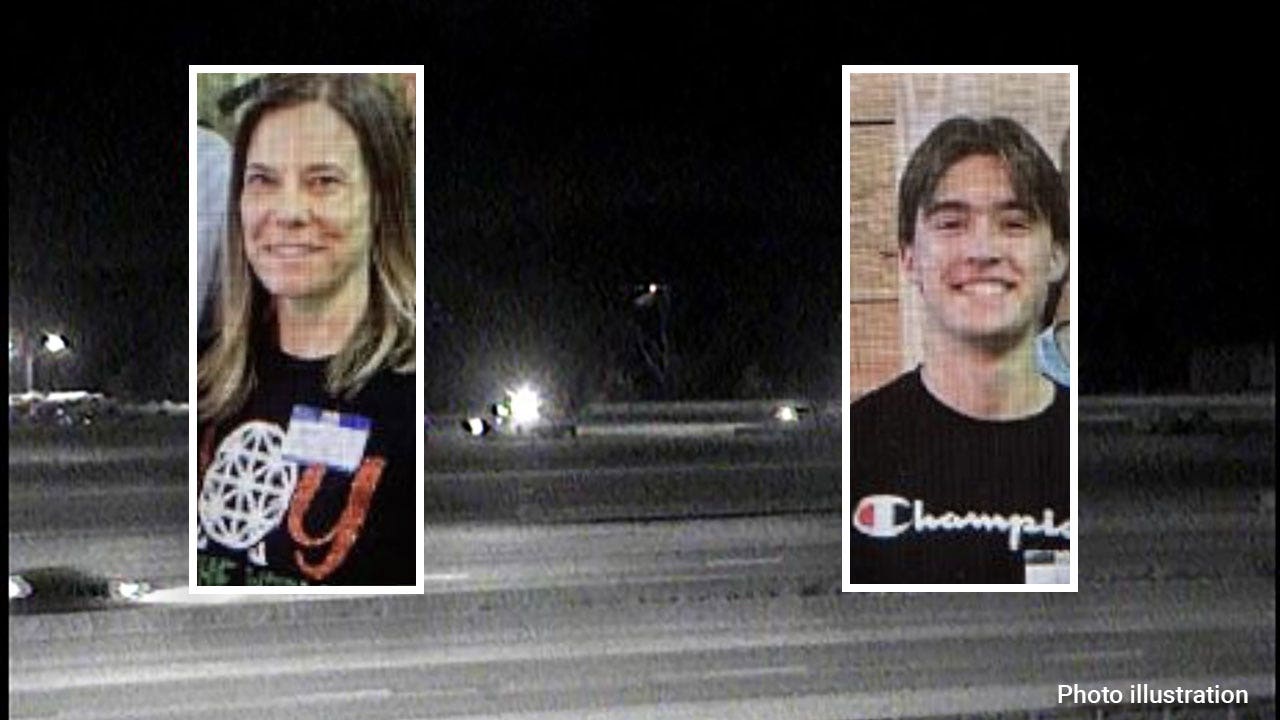 A Houston-area teenage boy has been charged with the death of his mother, who was found strangled to death in the trunk of a car he was driving in Nebraska days after the pair went missing.

Tyler Roenz, 17, has been charged as an adult with murder and tampering with evidence in the death and disappearance of his mother, 49-year-old Michelle Roenz, Harris County Sheriff Ed Gonzalez said Friday.

Harris County sheriff’s deputies were called to a home on Oct. 13 in Humble by Roenz’s husband, who said his wife and son were missing and that he was unable to get a hold of them on their cell phones.

A split photo of Tyler Roenz, 17, and Michelle Roenz, 49, who were declared missing by the Harris County Sheriff’s Office.
(HCSO)

He also said his 2011 Mazda was missing. Authorities found blood and apparent human teeth in the garage of the family’s home, according to court documents obtained by Fox Houston.

A CLEAR Alert, which is for missing adults believed to be in danger, was then issued for the mother and son, the Harris County Sheriff’s Office said. Homicide detectives then received information that the missing vehicle was in Nebraska, so they alerted the Nebraska State Police.

On Oct. 14, Nebraska state troopers found the missing Mazda near Grand Island and tried to conduct a traffic stop. However, the driver fled and eventually crashed after a high-speed chase, authorities said.

The teen was inside the car and his mother was found in the trunk. He was taken to a hospital to be treated for nonlife-threatening injuries.

Michelle Roenz, 49, and her son, 17-year-old Tyler Roenz, were declared missing last week. The younger Roenz was located in Nebraska, and his mother was found dead in the trunk of a car he was driving, the Harris County Sheriff’s Office said Friday.
(HCSO/NDOT)

No motive for the alleged killing has been disclosed.