Stefon Diggs talks Bills trade, reveals one other spot that was on the table 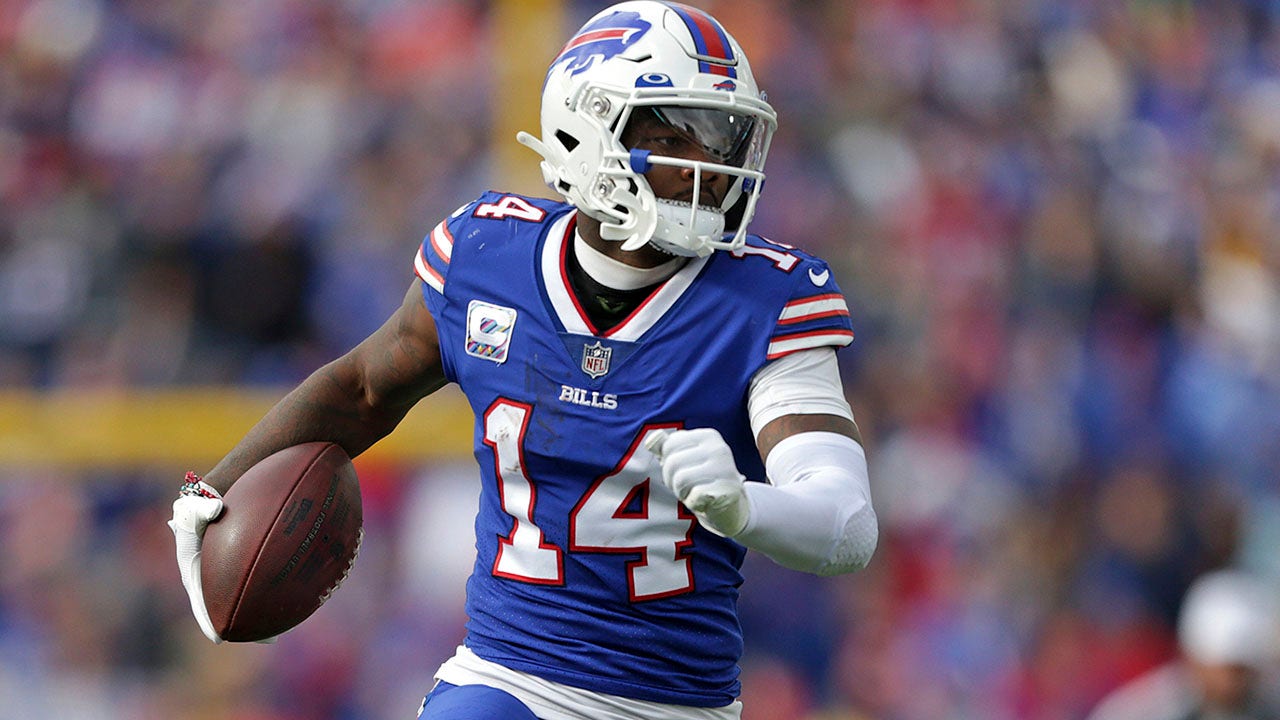 The Buffalo Bills made the splashy move in 2020 to acquire Stefon Diggs from the Minnesota Vikings, which really helped change the trajectory of the offense.

Diggs sat down with teammate Von Miller Tuesday on Bleacher Report’s “The Von Cast” and talked about the trade from the Vikings to the Bills. He admitted that when it came down to the options of where he was going to be traded, he decided to pick the Bills over the New York Jets.

“When I was about to get traded here, it was a big deal for me because I was like damn,” Diggs explained. “The first time they tried to trade me was in the season and I told my agent ‘not right now, I don’t know, not right now.’”

Diggs said he was unsure about the prospect of going to Buffalo. The team was coming off a 10-6 season behind second-year quarterback Josh Allen and was eliminated in the wild-card round of the playoffs.

GIANTS PLAYER HASN’T MADE TRIP BACK FROM LONDON DUE TO PASSPORT ISSUES: REPORT

Buffalo Bills wide receiver Stefon Diggs, #14, celebrates after scoring on a pass from quarterback Josh Allen during the first half of an NFL football game against the Pittsburgh Steelers in Orchard Park, New York, Sunday, Oct. 9, 2022.
(AP Photo/Adrian Kraus)

“I don’t know about Buffalo. That s— don’t sound right, right now,” Diggs recalled thinking. “After the season, I was like man it’s like I go there, or it was like the Jets or somewhere like that. And I was like, I’m gonna go to Buffalo.”

In 2020, Diggs had the best season of his career. He led the league with 127 catches and 1,535 receiving yards. He had eight touchdowns as well. He earned the first All-Pro and Pro Bowl selections of his career.

Buffalo Bills wide receiver Stefon Diggs, #14, runs after a catch during the second half of an NFL football game against the Pittsburgh Steelers in Orchard Park, New York, Sunday, Oct. 9, 2022.
(AP Photo/Joshua Bessex)

This season, Diggs has already started strong for the 4-1 Bills. He has 39 catches for 508 yards and five touchdowns.