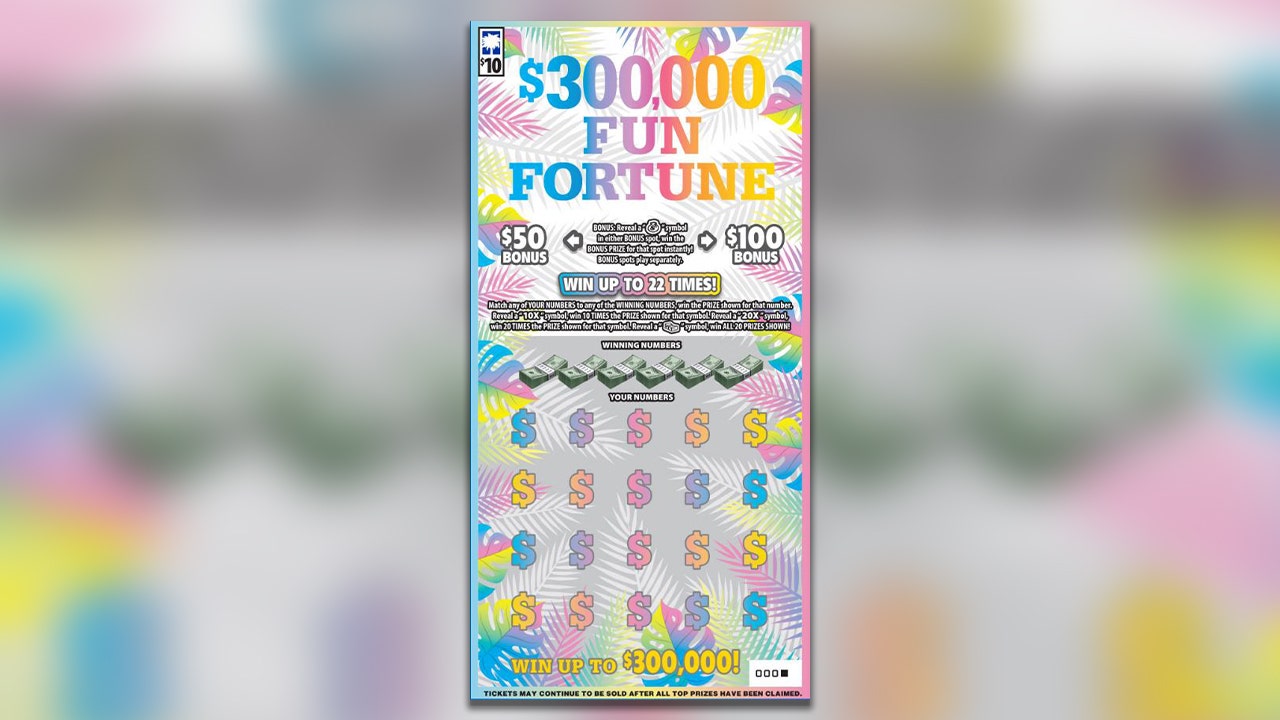 A South Carolina man almost lost out on $300,000 after forgetting he purchased a scratch-off lottery ticket during a quick trip to a gas station.

The man, who wished to remain anonymous but is from the Midlands area, drove around with the winning ticket for two days before remembering he had bought it, according to the South Carolina Education Lottery.

“I threw the ticket in the car’s console and forgot about it,” the man told lottery officials.

Once he remembered the ticket, he scratched it off and saw he had a winner. He told lottery officials he was “overwhelmed with joy” while driving to the Claims Center in Columbia to collect his prize.

The winning ticket was purchased at the Pitt Stop #03 on Wilson Blvd in Blythewood along with a bottle of water.

The convenience store received a $3,000 commission for selling the winning ticket.

The man did not say what he planned on doing with the money.

WINNING THE LOTTERY: BLESSING FOR SOME, CURSE FOR OTHERS

South Carolina is one of eight states that allow lottery winners to remain anonymous, according to The State newspaper. The others are Delaware, Kansas, Georgia, Maryland, North Dakota, Ohio and Texas.

Lottery officials said the remaining two top prizes have not been won yet.