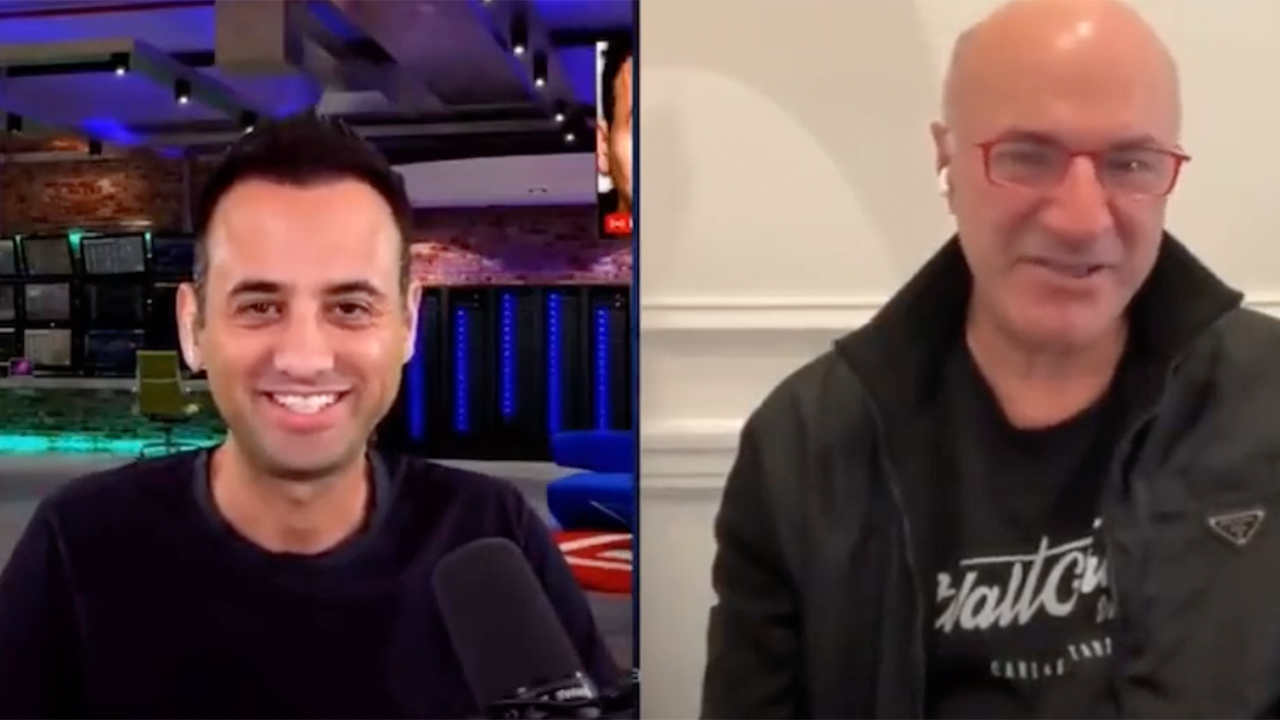 Billionaire investor and “Shark Tank” TV show star Kevin O’Leary claimed he would still invest with Sam Bankman-Fried, the man who just lost billions of dollars in cryptocurrency with the collapse of his crypto exchange FTX.

O’Leary, who is also a CNBC contributor, made the perplexing claims during an episode of YouTube crypto finance show “Crypto Banker.”

INSIDE THE COLLAPSE OF CRYPTO EXCHANGE FTX: EVERYTHING YOU NEED TO KNOW

In addition, over 130 companies affiliated with FTX filed bankruptcy along with the exchange, and the massive loss resulted in a major crash in the value of cryptocurrencies worldwide.

Bankman-Fried, who also happened to be the Democratic Party’s second-largest donor in the 2022 political cycle and second only to billionaire George Soros, apologized for the devastating loss. Last Thursday, he wrote, “I’m sorry. That’s the biggest thing. I f—ed up, and should have done better.”

Despite the historic financial downturn, O’Leary claimed he’d still be more than happy to take a chance on Bankman-Fried.

“Crypto Banker” host Ran Neuner directly asked O’Leary that if Bankman-Fried “knocked on your door again and said, ‘look I failed in my last venture, I have a new crypto venture, I need money.’ Would you back him?”

O’Leary confirmed he would. He prefaced his answer with a defense of Bankman-Fried, stating, “I think we can all admit — you can love him or hate him, given what’s happened — but he was one of the most brilliant traders in the crypto universe. He also built one of the most robust platforms.”

FTX CONFIRMS ‘UNAUTHORIZED TRANSACTIONS’ AS $1B IN CRYPTO REPORTEDLY VANISHES

Sam Bankman-Fried, founder and chief executive officer of FTX Cryptocurrency Derivatives Exchange, during an interview on an episode of Bloomberg Wealth with David Rubenstein in New York, US, on Wednesday, Aug 17, 2022.
(Jeenah Moon/Bloomberg via Getty Images)

The famous investor added, “We used FTX actively. It was a very robust platform that allowed us to get information on a compliant basis, so I really liked what he built.”

After Neuner reiterated the question again, O’Leary responded, “The answer would be yes.”

Social media users were shocked with his answer.

The founder of digital assets research firm Reflexivity Research, Will Clemente, tweeted, “Unbelievable @kevinolearytv says he would back SBF again and he was a ‘great trader.’ Kevin, you do realize he was front-running and counter-trading his own customers and dumping accumulated tokens on his own customers?”

He added, “You cannot be serious.”

Verified Twitter user and NFT enthusiast Farokh tweeted, “Are you kidding me? Listen to what @kevinolearytv had to say when asked if he’d support SBF again if he knocked on his door with a new idea… you guys are delusional to speak of him that way. Wtf.”

Lawyer and founder of Crypto-Law.us John Deaton tweeted, “SBF DID NOT FAIL IN HIS LAST VENTURE. What is wrong w/ @kevinolearytv. He didn’t fail not-so-Mr. Wonderfull. He lied. Cheated. Deceived. Committed insider-trading and stole people’s money. O’Leary had the audacity to criticize @brian_armstrong but he would back SBF again. My God.”

Sam Bankman-Fried, founder and chief executive officer of FTX Cryptocurrency Derivatives Exchange, speaks during the Institute of International Finance (IIF) annual membership meeting in Washington, DC, US, on Thursday, Oct. 13, 2022. This year’s conference theme is “The Search for Stability in an Era of Uncertainty, Realignment and Transformation.”
(Ting Shen/Bloomberg via Getty Images)