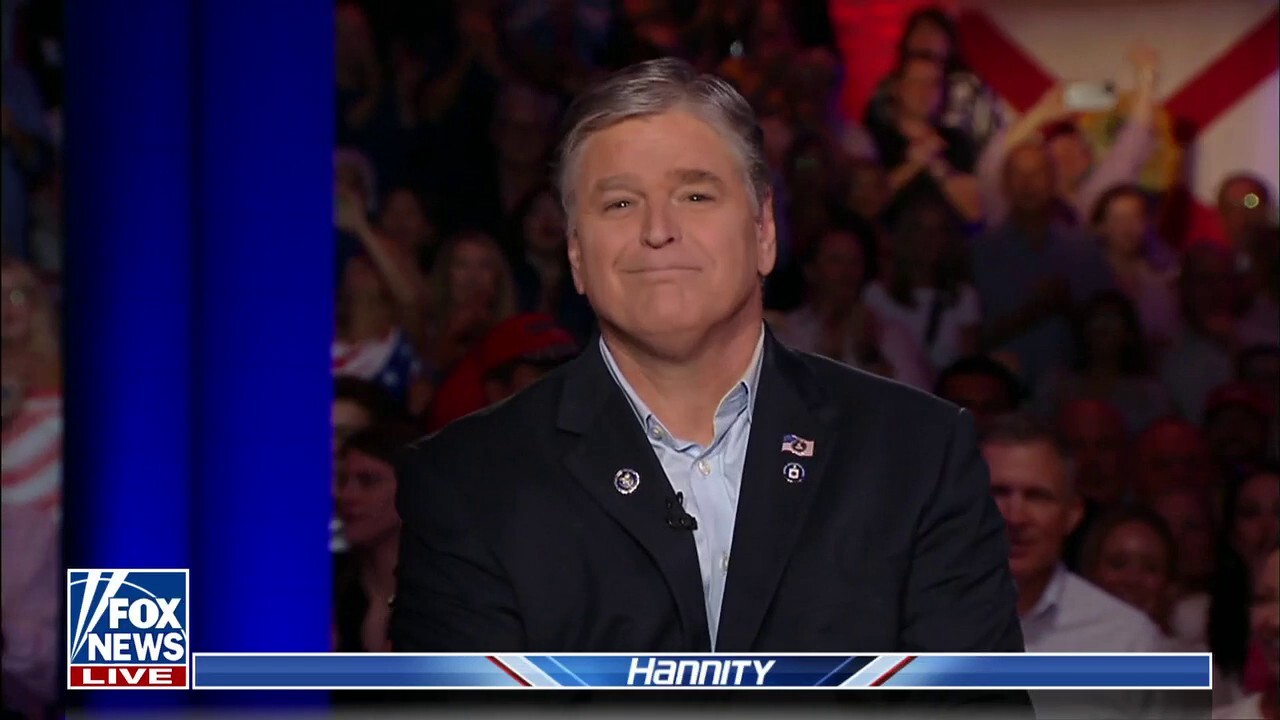 SEAN HANNITY: Now, that’s also true right here in Florida, where professional politician Charlie Crist is running purely for vanity. Crist, who now compares himself to Jesus. Did you see that? Charlie, you’re not Jesus. Anyway, he has almost run for almost every single office in the state of Florida as a Democrat, as a Republican, as an independent. He wakes up and changes any affiliation on any given day.

It’s kind of hard to pin down any of Crist’s political beliefs because he has at one time or another, he’s held all of them. Now, currently, the main pillar of his campaign is climate change. And Crist is now a card carrying member of the climate alarmists cult. So, of course, he is in favor of limiting oil and gas production, the lifeblood of the world’s economy. He’s driving up the price of the pump that is hurting everyone here in this room tonight and everyone watching on TV. He has vowed to veto any limits on abortion, including up until the moment of birth.