SEAN HANNITY: Biden said he was so proud of his son Hunter, the smartest guy he knows 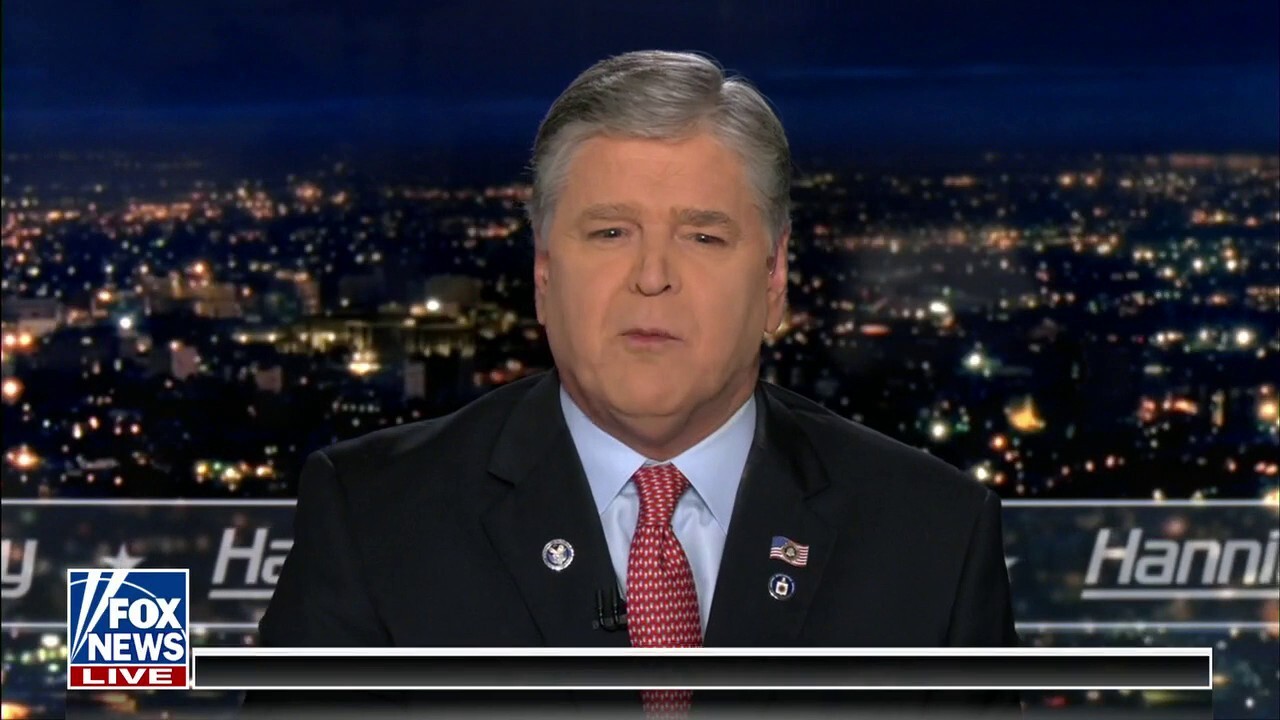 Sean Hannity recapped some of Biden’s best moments from his interview with CNN’s Jake Tapper and how the president assessed his performance thus far on “Hannity.”

SEAN HANNITY: EVEN ‘MSDNC’ IS RAISING CONCERNS ABOUT JOHN FETTERMAN

SEAN HANNITY: We begin with Joe Biden tonight who just sat down for one of the coziest, he could have lit a fire and toasted marshmallows, interview with fake news’ CNN’s fake Jake TAPPER, who coddled the president with a variety of softball questions. Virtually no follow ups – fine. I expect that. Make no mistake – Fake Jake. He’s not a journalist. He’s a Democratic activist. He is a talk show host. I’m a talk show host. We’re members of the press. I’m honest, he’s not.

It’s ok all he needs to do is be honest with his viewers that he has a political side. He’s a Trump hating liberal Democrat like almost everyone else on fake news, CNN and MSDNC. Now, still, despite Tapper’s best effort to be gentle with the president, the ever so well compromised president, even politely picking up Joe’s cheat sheet at one point. Biden still mangled at the end to make a total, complete fool of himself, mangling one word after another. He said he was so proud of his son Hunter, the smartest guy he knows.