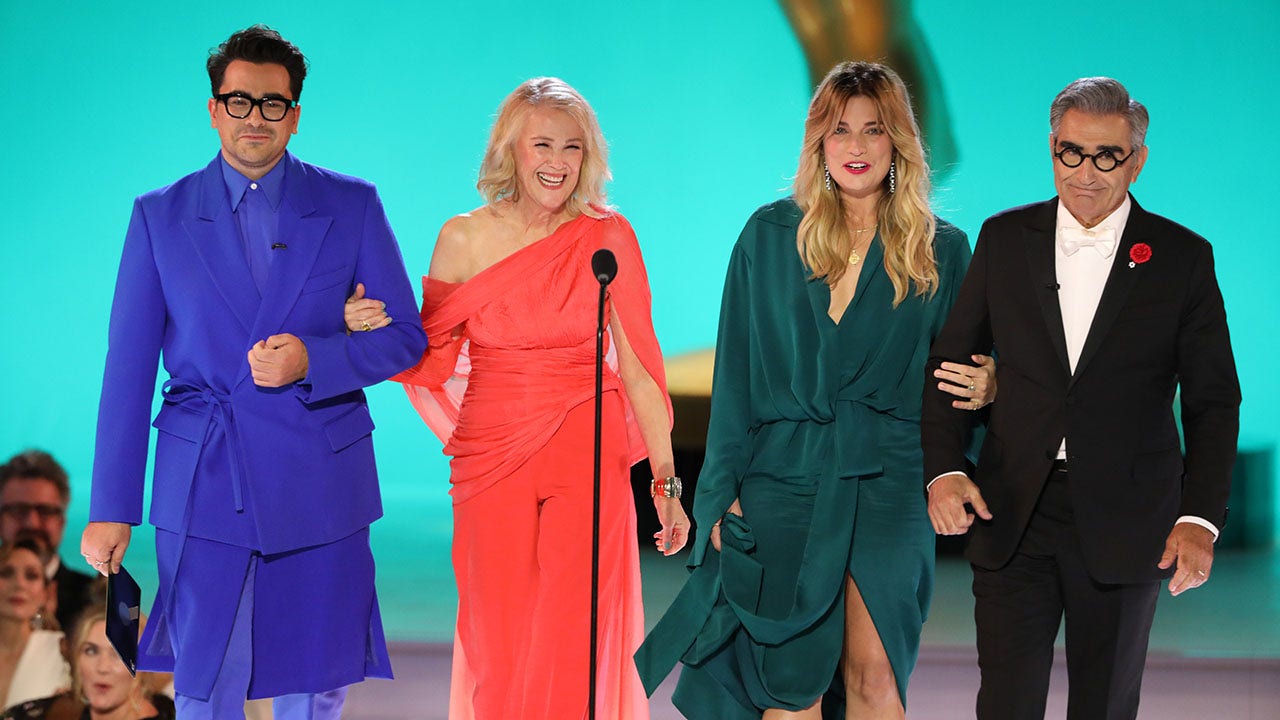 “Schitt’s Creek” executive producer Ben Feigin has died at the age of 47.

“Ben passed away on Monday at his home in LA with his wife and daughter by his side,” a representative from his company Equation Unlimited LLC confirmed to Fox News Digital Tuesday night.

Feigin, an Emmy winner who was an instrumental part of launching the comedy series, lost his battle with pancreatic cancer, Deadline reported.

The show and Feigin won the Emmy Award for “Outstanding Comedy Series” in 2020. The comedy follows the affluent and out-of-touch Rose family who are forced to move into a motel in the town of Schitt’s Creek after becoming victims of fraud.

“My very first friend, Ben Feigin, died Monday,” NBC News political reporter Jonathan Allen tweeted Tuesday along with a photo of the two of them as kids. “The world knew him as an Emmy-award-winning executive producer of Schitt’s Creek and a creative genius. I will never forget our countless one-on-one baseball games. His memory is a blessing.”

Feigin was also behind the first-ever live-streamed event with AOL and helped reunite Cheech & Chong for their 2010 reunion tour “Hey Watch This,” a film collaboration with LiveNation.

He was also involved in cancer charities and is survived by his wife UTA talent agent Heidi Feigin and their 11-year-old daughter.