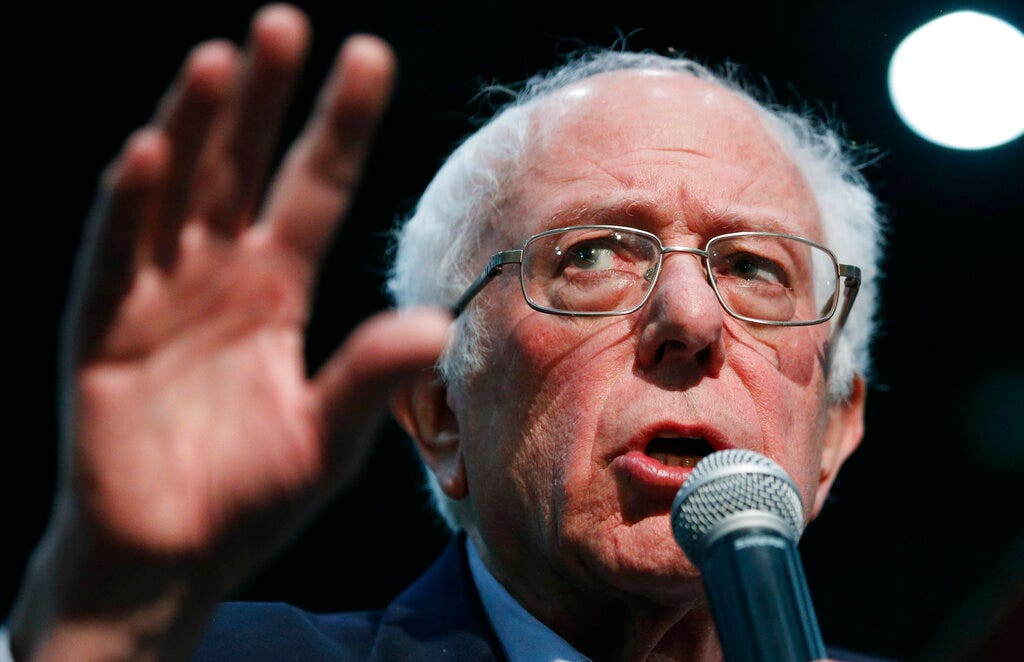 With the midterm elections just 16 days away, Sen. Bernie Sanders on Sunday said that Democrats should push an economic message dealing with the struggles of the working class amid high inflation instead of focusing mainly on the issue of abortion.

Sanders, I-Vt., discussed the messaging of Democrats going into the midterm elections during an appearance on CNN’s “State of the Union.”

“Is the abortion issue important? Yes,” he continued. “But we have also got to focus on the struggles of working people to put food on their table.”

Sanders said the messaging of Democrats should push toward economic issues and how the party could solve them instead of just on abortion.
(AP Photo/John Locher, File)

Democrats have largely made abortion a centerpiece of their midterm campaigns after the Supreme Court overturned Roe v. Wade in June.

However, recent polling shows that while abortion remains a top issue, many don’t consider it the most important issue facing the country.

A survey of 1,000 Latino registered voters conducted by NBC News and Telemundo earlier this month found that only 5% believe abortion is the “most important issue facing the country.”

In an ABC/WaPo poll released last month, the economy (89%), education (77%) and inflation (76%) topped out the issues voters consider “highly important” as midterms loom, but those issues were followed closely by crime at 69%, which beat out abortion at 62%.

A SIMPLE GUIDE TO MIDTERM ELECTIONS, HOW THEY EFFECT THE PRESIDENCY, AND MORE

Sanders also suggested that President Biden is not at fault for high inflation like Republicans would claim, and instead pointed to the war in Ukraine, supply chain disruptions due to the COVID-19 pandemic, and corporate greed.

The senator claimed that studies show that 50% of inflation is due to that last factor.

“One of the reasons for inflation is the incredible level of corporate greed. Check out the profits on the oil companies, the drug companies, the food companies,” Sanders said. “Their sky-high profits are ripping off the American people.”

When asked if the country will face a recession, Sanders said that it is “hard to say,” but that one can be avoided if “we do the right things.”