Republican mega-donor Ken Griffin says it's time to 'move on' from Trump, backs DeSantis for 2024 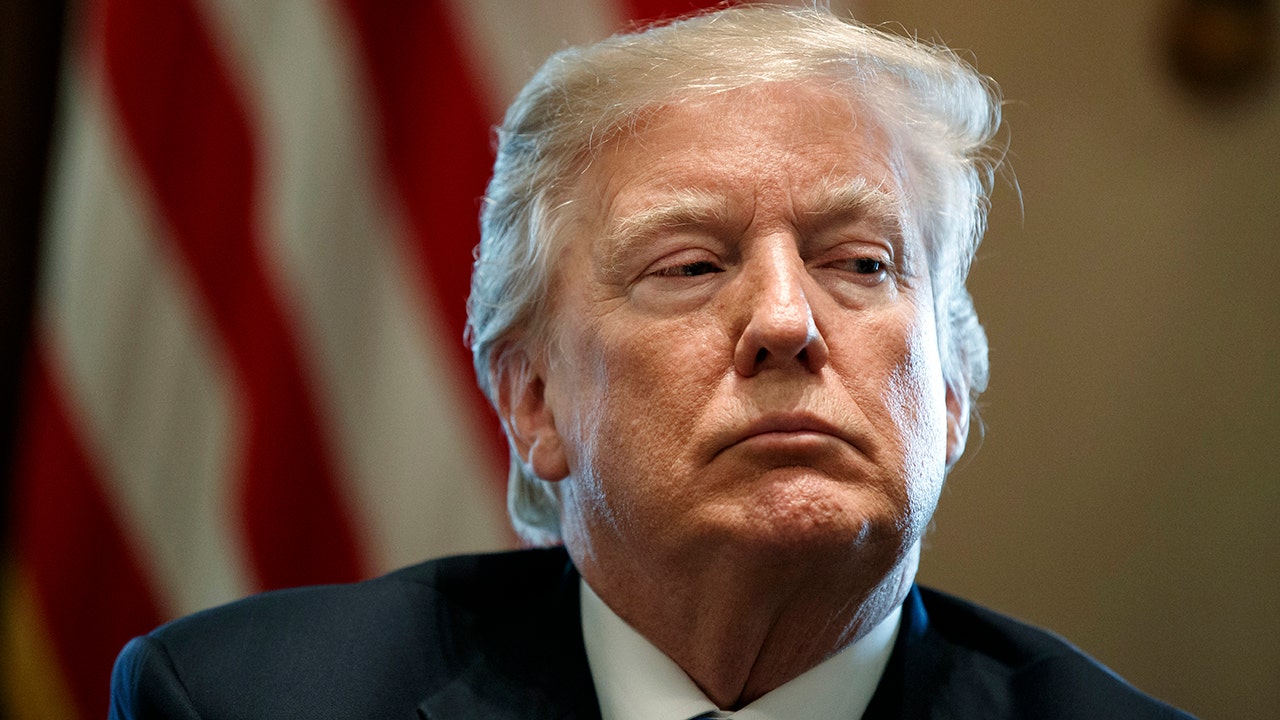 GOP mega-donor Ken Griffin said it is time for the Republican Party to move on from former President Donald Trump and look toward a new party leader.

Griffin said in an interview with POLITICO that he supported the Trump administration’s fiscal policies, but that he believes the party should gravitate toward other GOP stars.

“He did a lot of things really well and missed the mark on some important areas,” Griffin said. “And for a litany of reasons, I think it’s time to move on to the next generation.”

Trump has repeatedly hinted that he would pursue another run for the White House in 2024, including at a campaign rally Saturday in Pennsylvania where he was stumping for Senate candidate Dr. Mehmet Oz and gubernatorial candidate Doug Mastriano.

GOP mega-donor Ken Griffin said it is time for the GOP to move on from former President Donald Trump and look toward a new party leader.
(REUTERS/Lucy Nicholson)

“Everybody, I promise you, in the very next — very, very, very short period of time, you’re going to be happy,” Trump said. “But first we have to win a historic victory for Republicans on November 8.”

Griffin, the CEO of the investment firm Citadel, is a supporter of Florida Republican Gov. Ron DeSantis, whose name has also been floated as a potential 2024 presidential candidate.

The businessman admitted he opposed some of DeSantis’ moves as governor, including flying migrants to Martha’s Vinyard and revoking Disney World’s special tax status over the company’s opposition to Florida’s Parental Rights in Education law.

“I have no qualms with the very public fight, but the revocation of Disney’s special tax district felt like retribution,” Griffin said.

Donald Trump has repeatedly hinted that he would pursue another run for the White House in 2024.
(Associated Press)

Still, Griffin believes the governor has a “tremendous record” and that U.S. would be “well-served” by a DeSantis presidency. Griffin was the leading donor to DeSantis’ 2022 re-election campaign, donating $5 million.

“Would I support him? The bigger question is, is he going to run? That bridge has to be crossed,” he said.

The comments about DeSantis come after Trump took a shot at the Florida governor just days before the midterm elections, referring to him as “Ron DeSanctimonious.”

Griffin had said last year that he would not support Trump if the former president decided to run again.

Ken Griffin is a supporter of Florida Republican Gov. Ron DeSantis, whose name has been floated as a potential 2024 presidential candidate.
(Joe Raedle/Getty Images)

Griffin spent more than $60 million in support of Republican candidates this election cycle and has a history of spending on conservative candidates and causes. He spent the same amount of money on GOP candidates in 2020 but did not directly give to Trump’s campaign. He did, however, donate $100,000 to the former president’s inaugural committee.