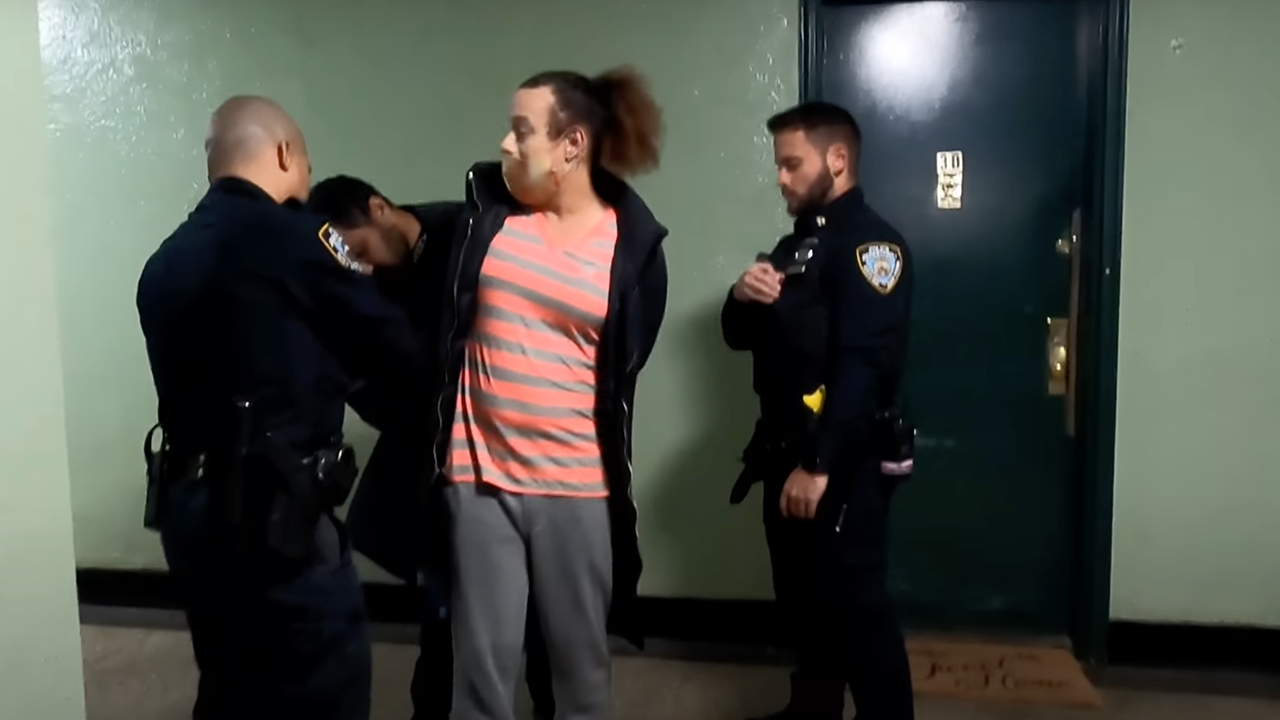 A transgender activist in New York City was arrested and charged for allegedly soliciting a minor, legal documents show.

Trans and HIV activist Lailani Muniz was arrested last month in the Bronx after corresponding with someone whom Muniz thought was a 14-year-old boy identified as “Josh” on the LGBT dating app Grindr, according to the criminal complaint obtained by Fox News Digital.

“Josh,” however, was actually a man who works at the nonprofit NY Creeps Spotlight, which exposes people who target children. The man asked Fox News Digital to only be identified as FM.

Muniz, 39, began messaging with “Josh” in March and had acknowledged the supposed teenager’s young age before soliciting oral sex, according to the criminal complaint. The criminal complaint states “Josh” identified as a girl, but FM told Fox News Digital he was posing as a teenaged boy.

Trans and HIV activist Lailani Muniz was arrested last month in the Bronx after corresponding with someone Muniz thought was a 14-year-old boy.
(NY Creeps Spotlight)

“I can’t front, I am nervous,” Muniz wrote in another message to “Josh,” according to screenshots posted to the Creeps Spotlight Facebook page. “I watch too much TV [because] I know you’re young, it reminds me of that show To Catch a Predator where they set people up attracted to minors.”

Muniz ultimately arranged to meet up with “Josh” and was met by FM, which was documented in a video posted to NY Creeps Spotlight’s YouTube account last week.

“So what are you doing, meeting up with a minor?” FM asked Muniz in the video.

“I asked him and he actually confirmed, and I told him, ‘We’re not doing that’ and he said, ‘OK,’” Muniz told FM when confronted about “Josh’s” age.

“Dude, I’ve got the chat logs. You’ve been talking to me the whole time,” FM shot back.

TRANSGENDER WOMEN MUST SIGN UP FOR MILITARY DRAFT UNDER BIDEN ADMIN, TRANS MEN GET A PASS

The criminal complaint states Muniz told arresting officers: “We did have a conversation before. It got sexual, it got racy, then we stopped talking for a while. We started talking again and I agreed to go and meet him. He told me to bring condoms.”

Muniz is a vocal trans and HIV activist in the city who was honored earlier this year during a pride flag raising ceremony at Bronx Borough Hall to kick off Pride Month.

Fox News Digital attempted to contact Muniz Wednesday morning through the New York Transgender Bodybuilding Federation, where she works as the group’s CEO.