Prince Harry can learn these lessons from the Duke of Kent, author says: ‘Duty and service come first’ 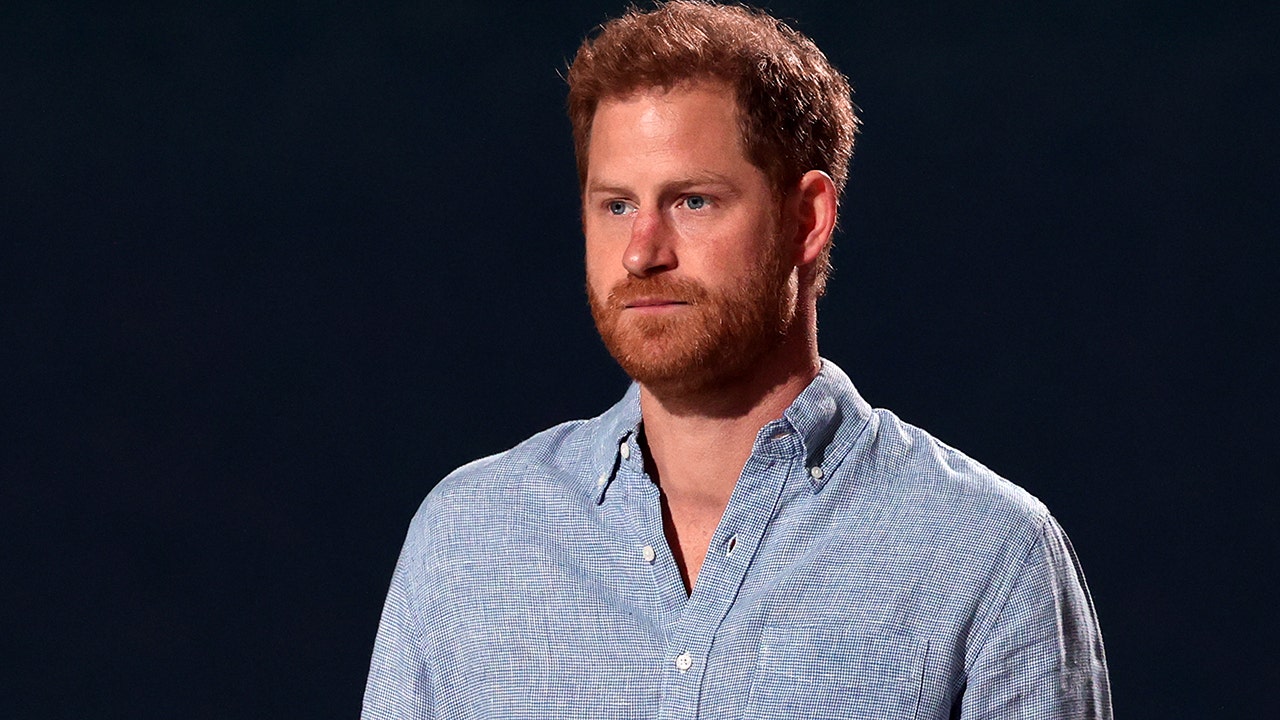 The Duke of Kent’s co-author believes there are many lessons Prince Harry can learn from Queen Elizabeth’s first cousin.

Prince Edward teamed up with royal biographer Hugo Vickers to write a memoir that was published on October 11. His book, “A Royal Life,” explores how he supported the queen during her 70-year reign.

Britain’s longest-serving monarch passed away on September 8 at Scotland’s Balmoral Castle. She was 96.

Before the queen’s death, Random House announced in 2021 that Harry was going to write a memoir. At the time, it was revealed that the book was expected to be released in late 2022. However, no new developments have been shared since then.

PRINCE HARRY IS A ‘LOST SOUL’ WHO IS ‘VERY INFLUENCED AND EASILY LED BY THE PEOPLE AROUND HIM’: ROYAL EXPERT

“The press, as you can imagine, have said this book was clearly written as a sort of rebuke to Prince Harry – well, no, it wasn’t,” Vickers told Fox News Digital. “We all understand that’s what people are going to say, and the duke understands that too… But there are [some] lessons Harry can learn from the duke. One is not to compete with the monarch. The royal family is there to support the monarch. They’re not there to do their own thing. You work with the system…. You are working for the Commonwealth and the nation, not for yourself. [The Duke and Duchess of Sussex] are setting up their own enterprises and things like that. And perhaps it works well for them. But a member of the royal family serves the system that they’re in. Not themselves.”

Vickers also wondered what else is there to say after the Duke and Duchess of Sussex gave a bombshell interview to Oprah Winfrey in 2021.

“If [the publisher] gave him an enormous amount of money to write this book, they’re going to want a lot of material, aren’t they?” he explained. “This is just my theory, but when companies hire people like Prince Harry and offer these deals, say one worth $2 million, they won’t give him the entire deal instantly. They might offer him half upfront and the other when the project is completed. And then if the deal doesn’t work or something goes wrong, they can get more publicity out of canceling it. And Prince Harry would then spend the initial funds he received to sue for whatever reason. Then it all goes back to square one again… It’s really out of your depth… It’s a lot safer in the long run to help the Commonwealth. You’re serving your causes and doing things for the general good instead of for yourself.”

Queen Elizabeth II and Prince Edward, Duke of Kent on the balcony of Buckingham Palace during the Trooping the Colour parade on June 2, 2022, in London. The queen passed away on Sept. 8 at Scotland’s Balmoral Castle. She was 96.
(Photo by Chris Jackson – WPA Pool/Getty Images)

Financial terms concerning Harry’s memoir were not disclosed. However, Random House said the 38-year-old will donate proceeds to charity.

Vickers noted that his book gives an in-depth look a what a member of the royal family “really does.”

“The duke is not one for putting himself in the spotlight, but during the pandemic, I suggested he could write his memoirs as a way to guide the present reign and show readers how it was and where it’s heading,” said Vickers. “We took a more informal approach. We had Zoom conversations… He was eager to share his stories as it happened.”

From left: Princess Margaret, Countess of Snowdon, Sarah, Duchess of York, Diana, Princess of Wales with Prince Harry, Katharine, Duchess of Kent, and Prince Edward, Duke of Kent. The family was watching a fly-past and parade commemorating the 50th anniversary of the Battle of Britain, from a balcony at Buckingham Palace, London circa 1990.
(Photo by Tim Graham Photo Library via Getty Images)

Edward, 87, made headlines when he accompanied the queen on the Buckingham Palace balcony during this year’s Trooping the Color in June. They were later joined by a bigger group of working royals to watch the flypast of the Royal Air Force. It was the first time the queen appeared on the balcony during Trooping the Colour without her husband Prince Philip. The Duke of Edinburgh passed away in 2021 at age 99.

Edward is the son of Prince George, the fourth son of King George V and Queen Mary, as well as the younger brother of King George VI, who was the queen’s father. His mother was Princess Marina of Greece and Denmark. Edward inherited the title of Duke of Kent at age seven when his father died in a wartime flying accident in 1942.

KING CHARLES CORONATION AT WESTMINSTER ABBEY SCHEDULED FOR MAY 2023

Edward served in the armed forces for over two decades. According to the royal family’s official website, he is involved with over 140 charities and organizations. One of his primary causes is raising awareness on the sacrifices made by those who served in both World Wars. He has been president of the Commonwealth War Graves Commission since 1970.

Vickers said Edward not only shared a close bond with his cousin, but he was determined to support her until the end.

“I had this theory that the most successful members of the royal family were the ones who quietly supported the queen and didn’t compete with her,” said Vickers. “That’s exactly the duke. They had a good relationship. They remained very much in touch. They would have tea together and would have lovely chats on the phone sometimes. They had Christmas together for years and years. I remember during our conversations he would get very animated describing how she would throw open the doors and all the children would go rushing in to get their presents. It was a very intimate relationship based on respect.”

“The duke is a great family man,” Vickers continued. “He loves photography and is a great reader. His house is full of books, particularly those about military history and contemporary biographies. He loves music, especially jazz. He loves his cars, and he’s very knowledgeable about them. He’s incredibly knowledgeable about military history… A lot of the things that he does may not appear to be terribly exciting to perhaps some. But for him, duty and service come first. And perhaps, it’s a lesson all the young royals can take away.”

‘FAB FOUR’ ROYAL REUNION IN US? WILLIAM, KATE TO BE IN BOSTON DAYS BEFORE HARRY, MEGHAN TO BE HONORED IN NY

Prince Harry, from left, and Meghan, The Duchess of Sussex, in conversation with Oprah Winfrey.
(AP)

Harry’s book announcement came four months after he and his wife, Meghan Markle, spoke to Winfrey. The former American actress spoke of feeling lonely and nearly suicidal before they left England in 2020. Harry also acknowledged tensions with his father, King Charles, over his decision to step back from his royal duties. Harry told Winfrey, 68, that he felt trapped by royal life and that his family cut him off financially and took away his security. He acknowledged his relations were strained with his brother, Prince William.

The Duke and Duchess of Sussex reside in California with their two children.