PETE HEGSETH: The America you grew up in is on life support 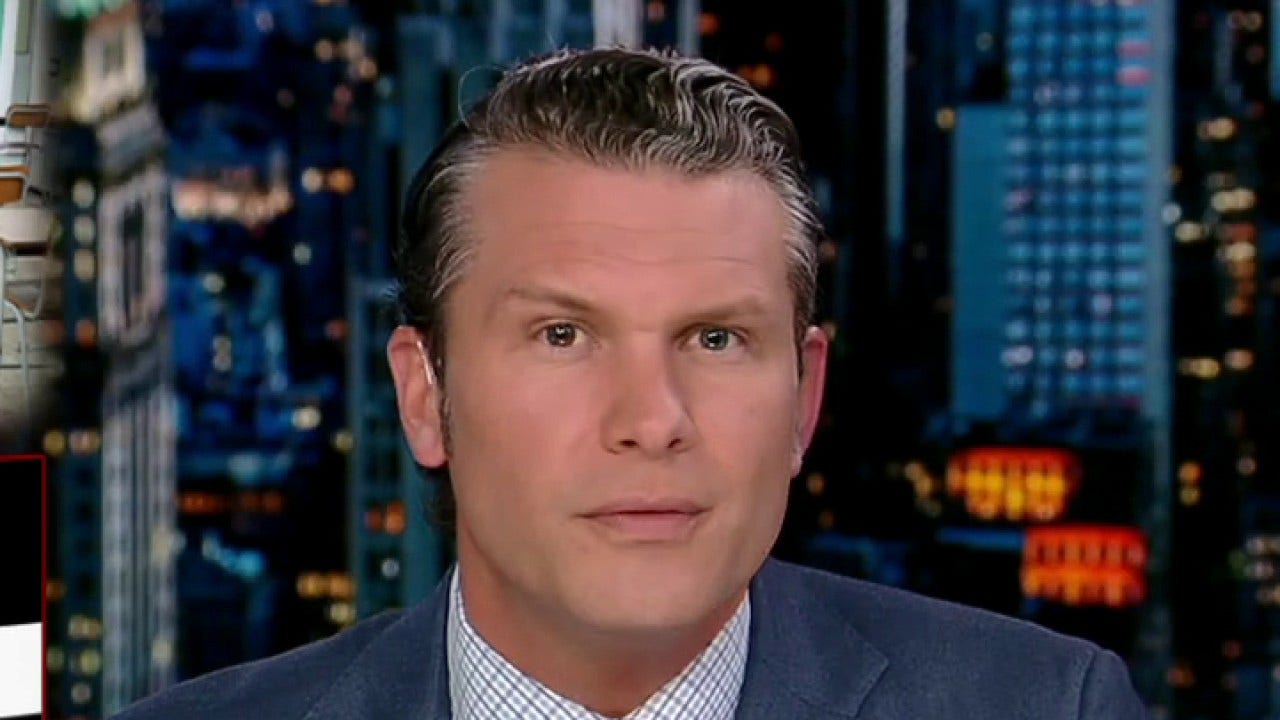 PETE HEGSETH: The America you knew growing up is on life support. Kids today don’t see reverence for veterans. They’re not being taught that. Instead, in our schools, we have LGBTQ, A, B, C, D, + month. I’ve lost track. Earth Day, of course, is public schools’ highest of holy days. Al Gore, the high priest. Did your kids’ school even hold a Veterans Day event today? Probably not. Of course, this all starts in the home and at church, but it should be reinforced in the school. Why do you think there’s such a high turnout of young first-time voters for Democrats? Democrats like incoherent socialist John Fetterman. They’ve had teachers telling them America is racist, men can get pregnant and climate change is the biggest threat to the world ever.

America’s government school system is pumping out America hating-socialists who vote. Young people are being conditioned to see the world through the hard left’s eyes. Don’t ask any questions. Ignore crime, ignore the border — it’s your fault. Let them cross. Free speech is for extremists. Don’t pay off your loans that’s for chumps. Don’t like a word? Just change the meaning just a bit. You know, equality? Now it’s equity. You don’t like your gender? Get rid of it. Parents certainly stay out of that transition and now it takes a few weeks to count all the ballots. That’s “normal.”