Ohio man charged with federal hate crime for anti-Asian assault: 'Go back to your country' 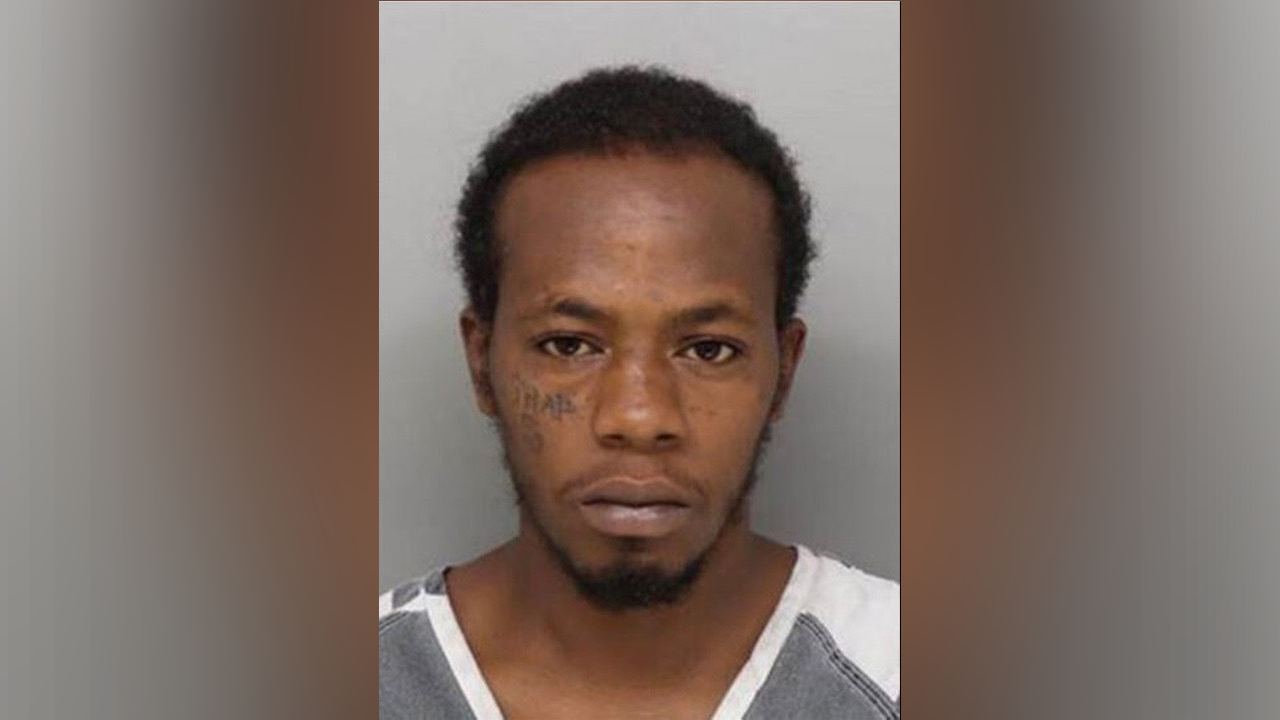 Federal hate crime charges have been filed against a man after he allegedly assaulted an Asian student in Cincinnati, Ohio, solely based on race.

Darrin Johnson, 26, was indicted by a grand jury this week on federal hate crime charges stemming from a 2021 incident in which he allegedly attacked an Asian victim near the campus of the University of Cincinnati, according to a press release from the Department of Justice.

The DOJ alleges that Johnson, who is Black, told the victim to “go back to your country” during the assault.

“You brought the kung flu here,” Johnson allegedly said. “You’re going to die for bringing it.”

Johnson allegedly threatened to kill the victim during the attack, and charging documents state that he punched the victim in the head, causing him to fall and hit his head on the bumper of a parked car.

The victim suffered several injuries, including a concussion and lacerations to the face.

Johnson pleaded guilty to misdemeanor assault and criminal intimidation in October 2021 and was sentenced to a year in jail.

Johnson faces up to 10 years in prison if convicted in federal court.

A report from Stop AAPI Hate released last year showed that 9,000 instances of anti-Asian hate crimes had been reported since the start of the coronavirus pandemic.

In 2021, President Biden signed the COVID-19 Hate Crimes Act into law, which created a new Justice Department position to expedite the review of potential COVID-19-related hate crimes, which are reported to federal, state, or local authorities.

The bill also expanded efforts to make the reporting of hate crimes more accessible at the local and state levels.