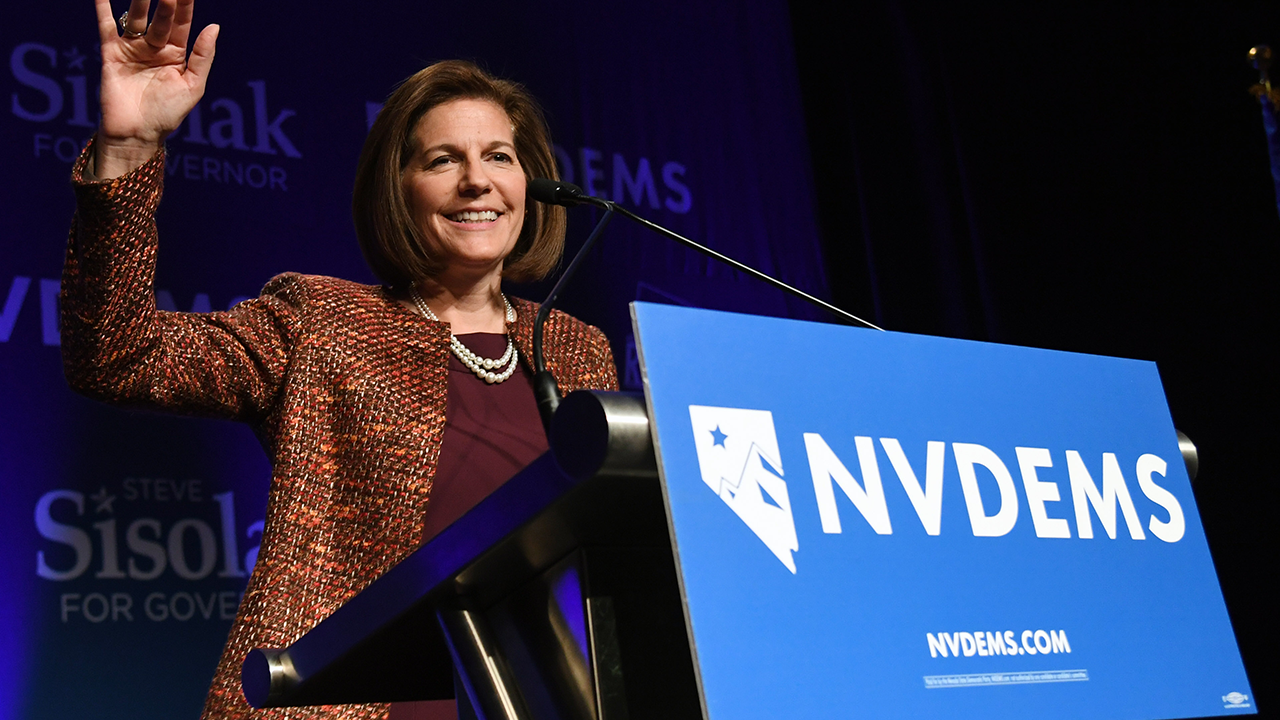 The Fox News Decision Desk can project that Democratic Senator Catherine Cortez-Masto will keep her seat in Nevada, defeating Republican challenger Adam Laxalt. This win will also give the Democrats continued control of the Senate.

A run-off in Georgia will determine whether the Democrats will have 51 seats, or Republicans have 50 seats, forcing Vice President Harris to break ties.

Cortez Masto is a former two-term state attorney general who made history in 2016 as the first Latina elected to the Senate, as she succeeded longtime Democratic Sen. Harry Reid of Nevada, who served eight years as Senate Majority Leader.

GET THE LATEST ELECTION RESULTS FROM FOX NEWS

Laxalt, who succeeded Cortez Masto as state attorney general, is an Iraq War veteran, grandson of the late Nevada governor and senator Paul Laxalt, and the 2018 GOP gubernatorial nominee who narrowly lost to now-Gov. Steve Sisolak.

Laxalt, who was supported by both former President Donald Trump and longtime Senate Republican Leader Mitch McConnell, was one of the leaders of Trump’s effort in Nevada to unsuccessfully overturn the then-president’s 202 loss in the state to now-President Biden.

In the closing stretch of this year’s general election, Laxalt gained ground after his campaign and allied Republican groups blasted Cortez Masto over the economy and inflation, and thanks in part to an increase in support among Hispanic voters.