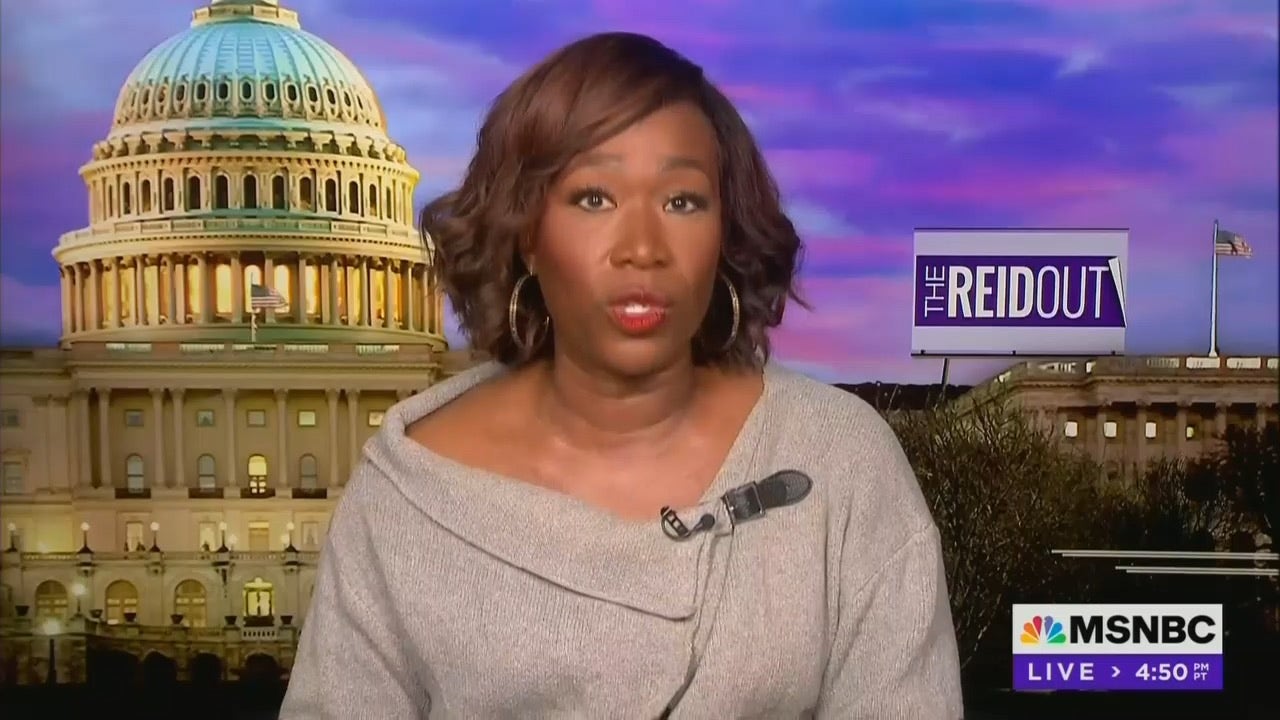 MSNBC has evoked fascism, or used the term “fascist,” 1,614 times this year alone as critics believe the network is “attempting to divide” with polarizing rhetoric.

Since the start of 2022 through Oct. 23, the word “fascism” was uttered 627 times on MSNBC and “fascist” was mentioned a staggering 987 times, according to a search of transcripts using Grabien Media. The total includes reruns.

MSNBC’s obsession is strong enough that the totals jump off the page compared to CNN, which has used “fascist” or “fascism” 491 times over the same period. Fascism is a far-right, authoritarian ideology most notably employed in Nazi Germany and Italy leading up to and during World War II.

Fox News has said “fascist” or “fascism” 1,113 times on air, but an overwhelming majority of the mentions are during discussions about the left using the rhetoric.

President Biden attempted to label some Republicans as embracing “semi-fascism” during a late-August fundraiser, a comment that sparked widespread media conversation and criticism. More than half of Fox News’ mentions of the terms came in discussion since Biden’s Aug. 25 remarks.

MSNBC’s use of “fascist” or “fascism” also saw an uptick following Biden. However, MSNBC figures have been throwing around the term on a regular basis, and they were mentioned on the network 160 times in June alone, well before Biden put the “semi-fascists” zinger in the zeitgeist.

Our America, which describes itself as an organization dedicated to promoting patriotism and fundamental American values, doesn’t appreciate so many Americans being labeled as fascists. Barrington Martin II, the group’s co-national director, admits “there are negative actors within our nation and yes, there are those who possess extreme views within this country,” but they are a miniscule group.

“The constant fear-mongering rhetoric that MSNBC puts out is not meant to inform or educate Americans on the issues but to influence, indoctrinate, and radicalize Americans towards radical leftist ideology. Contrary to what MSNBC would have you believe, America is a good country, and they should stop constantly attempting to divide us,” Martin II told Fox News Digital.

“I must say actually, for the most extreme saying semi-fascist leads me only to the question—what’s semi about that?” Scarborough said. “It’s full-on fascism.”

MSNBC’s use of the term has picked up as the midterms approach, and “fascist” or “fascism” was said on-air 369 times in September and 229 times through the first three weeks of October. Last week, MSNBC’s Joy Reid bashed anyone who voted Republican as choosing “literal fascism.”

“It’s terrifying how many Americans will choose literal fascism, female serfdom, climate collapse and the reversal of everything from Social Security & Medicare to student loan relief bc they think giving Republicans the power to investigate Hunter Biden will bring down gas prices,” she tweeted.

MSNBC political analyst Anand Giridharadas recently declared he saw the 2022 election as between “pro-democracy” and pro-fascism.

He claimed on the network, “it’s not about party ID at this point… It is a dead heat between democracy and fascism.”

Gabriel Nadales, Our America’s other co-national director, believes “MSNBC is just making a mountain out of a molehill” with overuse of the term.

“Fascism is obviously a dangerous ideology, but these outlets are only using the label as a pejorative to attack regular Americans so their side can win elections,” Nadales told Fox News Digital. “But this just shows how out of touch the left-wing mainstream media is with regular Americans.”

Comedian Russell Brand recently criticized figures on the left for using the term too often to describe political foes, asking, “Is ‘fascist’ just a convenient term to bring down people you don’t agree with?”

Brian Flood is a media reporter for Fox News Digital. Story tips can be sent to brian.flood@fox.com and on Twitter: @briansflood.