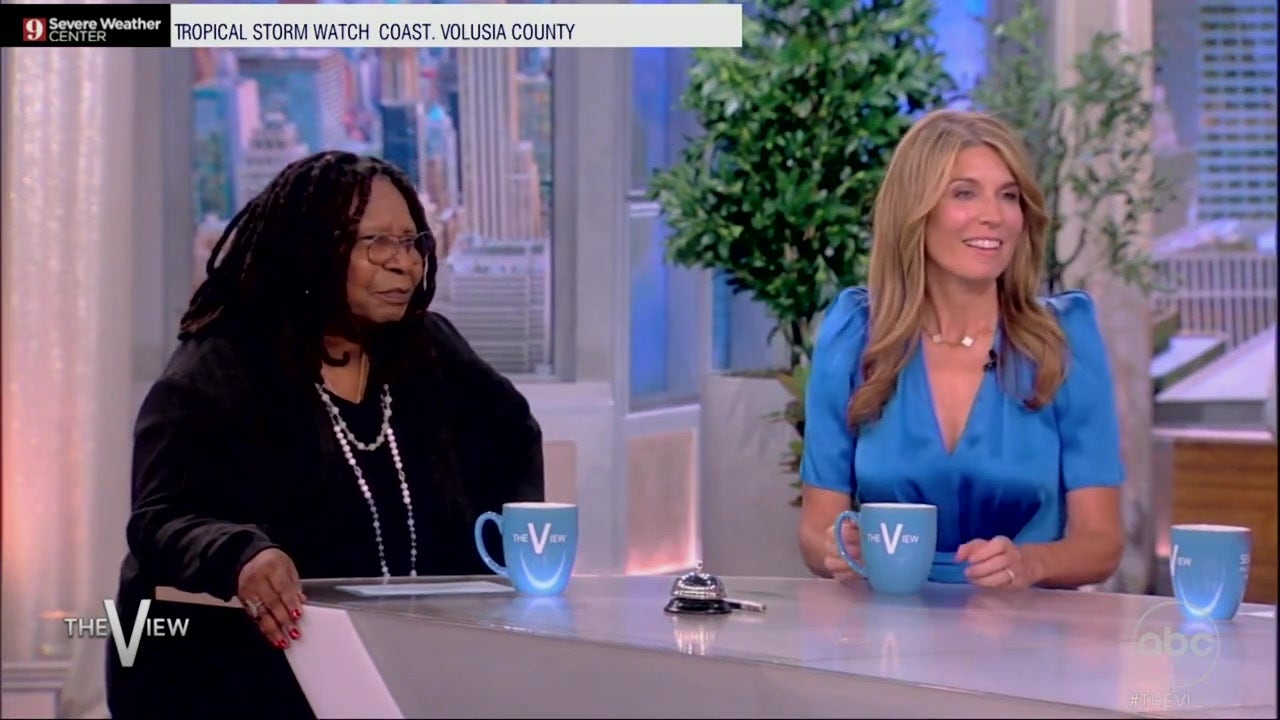 MSNBC’s Nicolle Wallace attacked Republicans Monday for hitting Democrats on issues like inflation and crime while allegedly having no plans of their own to combat either.

The “Deadline: White House” anchor was a guest on the ABC program “The View” when the topic inevitably turned to the midterm elections and whether Democratic candidates have properly appealed to voters.

Alyssa Farah Griffin, who has to frequently remind viewers that she’s a Republican, praised ex-Republican flack Wallace’s brilliance and asked for her political insight.

“Well, you’re doing incredible work, but you’re a brilliant political mind so we have to ask about the midterms,” Farah Griffin said. “Some of the critiques of Democrats with the notion that there may be a red wave is they were too late to get the messaging right and focus more on the economy and the issues the voters cared the most about. What is your read? Do you think the focus on Roe being reversed is enough to bring people out for Democrats or do you think it was late in the messaging game?”

Wallace, a former co-host on “The View”, agreed that “news cycle” topics don’t always translate to votes but also insisted that Republicans have not offered any alternatives besides attacking Democrats.

“I think I hear what you are saying about the news cycles, but I think we all know that it doesn’t always track with what people, you know, either leave or leave for work to go vote for, and again, I think we’ll see. I watched the Pennsylvania events over the weekend with Josh Shapiro and President Obama, and I mean, they’re taking a message that ties all those things together to the country, and again, we’ll see tomorrow if [voters] understand that bashing Democrats about inflation doesn’t mean that Republicans are promising to fix inflation. I haven’t seen one promise to fix it,” Wallace said.

Fox News surveys in October showed crime among the top concerns for voters leading up to the midterm elections.
(FOX 4)

She added, “And bashing Democrats about, what else are they mad about? Crime. I haven’t seen a Republican campaign rooted in ending crime. I worked in Republican politics in the ’90s when they were. They were Republicans and you can hate all the policies, but they were running on mandatory sentencing. No Republican is running on anti-crime policies.”

WATCH: VOTERS SEE ONE CLEAR WINNER BETWEEN ZELDIN AND HOCHUL’S COMMENTS ON CRIME IN NEW YORK

Although Wallace suggested no Republican is “running on anti-crime policies,” several Republican candidates have discussed crime in their campaigns. New York Republican gubernatorial candidate Lee Zeldin has frequently spotlighted his state’s crime issues despite Gov. Kathy Hochul, D-N.Y., insisting that concerns over crime were part of a GOP “conspiracy.”

Zeldin himself was attacked on a campaign stage and later a shooting took place outside his home.

Fox News surveys in October revealed crime was one of the top concerns for voters leading up to the midterm elections. Voters also overwhelmingly considered Republicans better suited to handle this issue.

Lindsay Kornick is an associate editor for Fox News Digital. Story tips can be sent to lindsay.kornick@fox.com and on Twitter: @lmkornick.