MSNBC’s Katy Tur suggests Fetterman could run for president: 'Makes you wonder about his future' 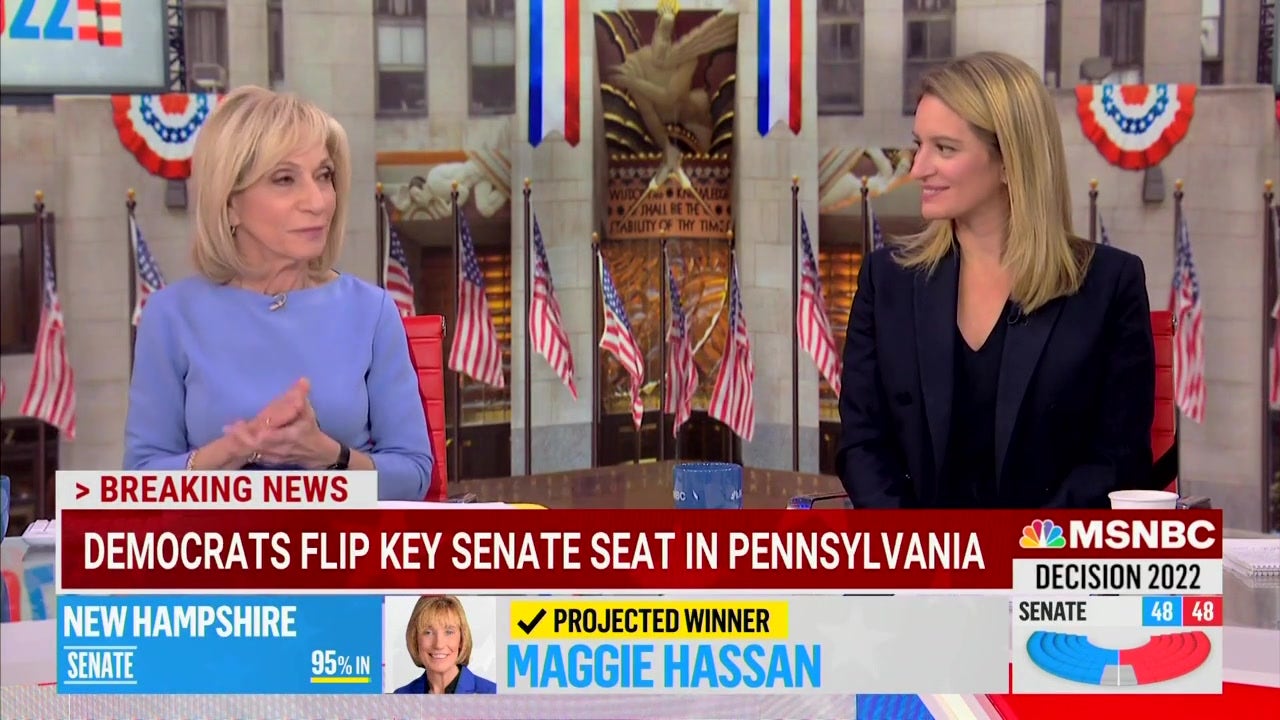 Tur floated the viability of, “Fetterman, as a nominee at some point for president,” before later going on to say that his record for surpassing President Biden and former President Trump’s vote share in the state.

MSNBC host Andrea Mitchell declared that she had extensive experience with Pennsylvania, and praised Fetterman for making so much progress with voters.

“I spent a lot of time covering this race, and with Pennsylvania politics, going back some decades, and I started my career there, but the fact that John Fetterman did, first of all, so much better with White non-college-educated voters. Better than Biden, better than Trump, so he ran ahead of both of them, but he also, you know, did fairly well in the cities and in the [unintelligible] counties.”

She attributed multiple reasons for Fetterman’s victory, including merely being more palatable to many voters than his Republican opposition.

“I attribute that partly due to the extremism at the top of the ticket in Pennsylvania,” she said. “With Mastriano, Dr. Oz’s comments on abortion, which part of that debate that perhaps did not get as much attention, it got attention from the professionals, but not from a lot of the media, because that really was as big of a deal coming out of that debate as Fetterman’s performance.”

Fetterman was criticized in the final days of the campaign for his lack of transparency over his recovery from a stroke, inconsistent answers on issues like fracking and a widely panned debate performance last month.

“I also think he ran everywhere in the state, which is a lesson for Democrats. He left no stone unturned. And he ran as exactly who he is. I mean I have no doubt that if John Fetterman were sitting here, if he were in a bar or if he was with his family in a restaurant, he would be exactly the same person,” she said. “And voters completely see through that. So that is also a lesson for Democrats, too. This is a guy you know who he is, you know what you’re getting, and that ultimately matters in politics.”

Tur went one step above praising his performance as a candidate for Senate, suggesting he could aim for the presidency but acknowledged there are “some variables.”

“I know there’s some variables, obviously, but I just, you know, what he did in the super-red, deep-red parts of Pennsylvania and the way that he ran ahead of Biden, ran ahead of Trump, and it makes you wonder about his future,” she said.