Mother-daughter race duo make history in Las Vegas: 'I hope we do it again' 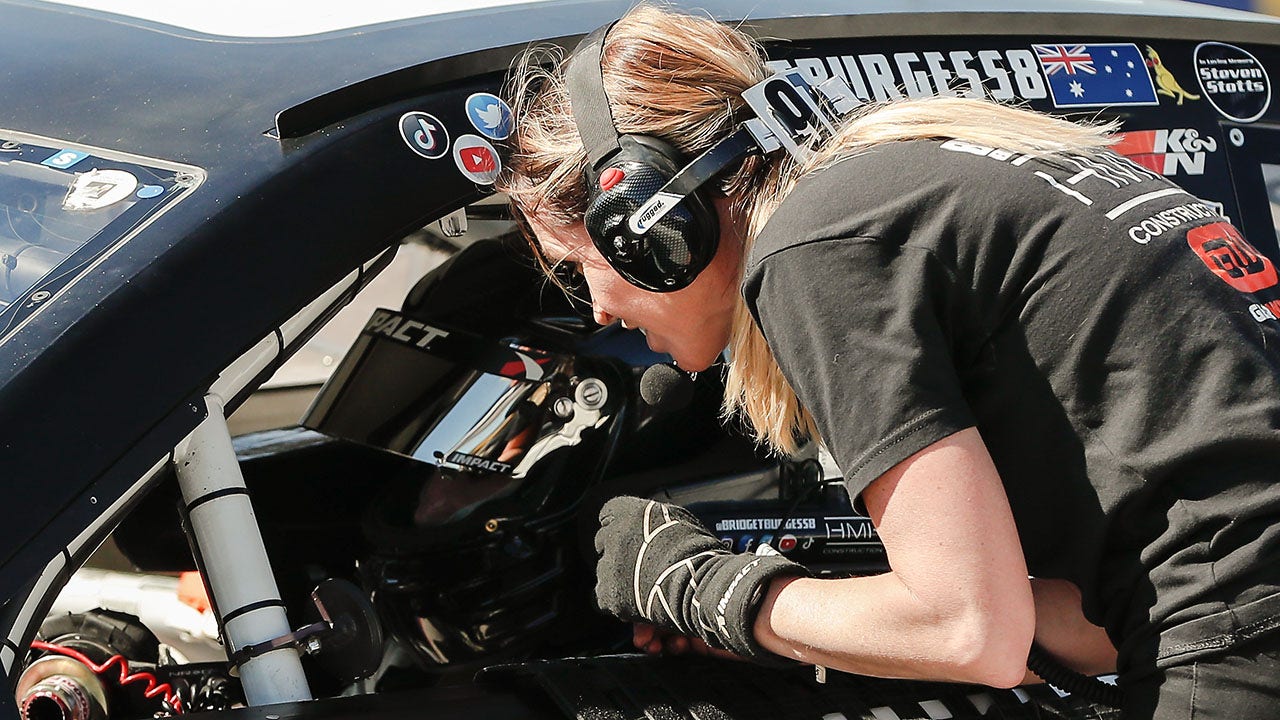 Bridget and Sarah Burgess left the mark at the Star Nursery 150. Both drivers were able to finish the race, though they lost to Taylor Gray in the No. 71 DGR Ford. Bridget Burgess got the better of her mother, finishing in 12th place while Sarah finished in 17th.

But the result didn’t matter. It was all about sharing the experience on the racetrack and having some fun as well.

“I’m so happy for her. I hope we do it again,” Bridgett Burgess told NBC Sports after the race. “I hope the next one is a road course because that’s what I love. I’m really happy for my mom and I know it’s tough because she has zero experience on oval racing, so to be in an ARCA car at the Bullring, I’m really impressed. I think would’ve struggled because in modified before ARCA, so I give a lot of props to my mom on that.

Sarah Burgess was just as elated to have competed next to her daughter.

“I’m amazed. This has been such an amazing experience.… The racing was phenomenal. I had so much fun out there. There was one time I was actually right next to Bridget on the restart, and I thought, ‘God, I hope someone’s got a picture of that, because that was actually really cool,’” she said.

The Burgess family is originally from Australia but moved to the U.S. to focus on their racing dreams. Sarah Burgess is the owner and crew chief of the race team based out of Tooele, Utah.

Bridgett Burgess has had four top-10 finishes this season.

The ARCA Menards Series West will conclude the 2022 season on Nov. 4 at Phoenix.