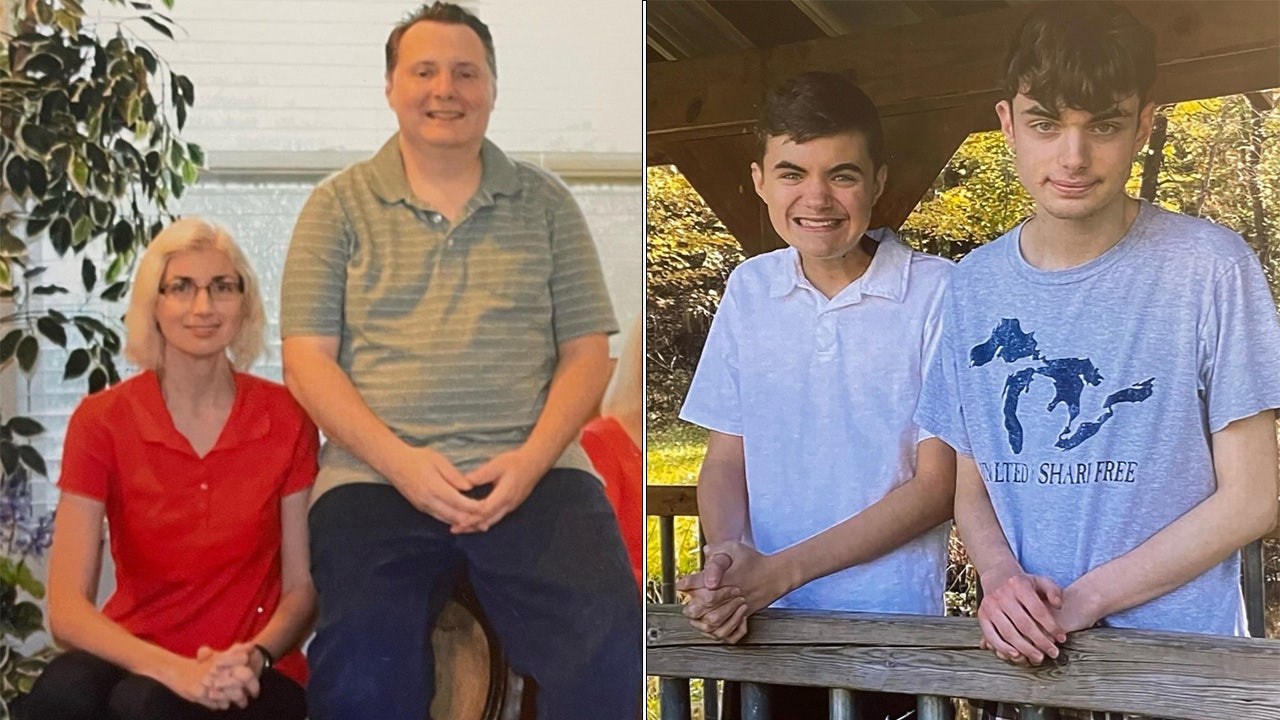 A Michigan family of four that disappeared last week after the father made a 911 call asking for police protection was located in Wisconsin on Sunday, the Fremont Police Department announced.

Anthony and Suzette Cirigliano, both 51, and their children, Brandon, 19, and Noah, 15, were last seen on Sunday at their home in western Michigan about 45 miles north of Grand Rapids.

Fremont Police Department Chief Tim Rodwell previously told Fox News Digital that the father was “displaying to my officers paranoia and some concerns in regard to the FBI and CIA” the night before they disappeared.

“Everyone is OK,” Anthony, the father, told a 911 dispatcher that night. “I need some police protection immediately. It is of vital national interest. It is related to September 11 and people want to erase me from the face of the Earth.”

Anthony and Suzette Cirigliano, both 51, and their two sons, Brandon, 19, and Noah, 15, were found after vanishing from their Michigan home on Oct. 16.
(Fremont Police Department)

Officers responded to the home and spoke to the family for about 45 minutes shortly after midnight.

Suzette’s elderly mother, who suffers from dementia, was found wandering the streets of their Fremont neighborhood on Monday.

The family was spotted buying food at a gas station in Michigan’s Upper Peninsula on Friday, according to the Michigan State Police.

After they were located in Wisconsin on Sunday, the Fremont Police Department told WOOD that the family is “still of the opinion that people are after them, but the elements of the investigation do not meet the criteria for protective custody.”

The Cirigliano family was spotted at a gas station in Michigan’s Upper Peninsula on Friday before being located in Wisconsin on Sunday.
(Michigan State Police)

“The Fremont Police [Department] would like to thank you for all the [help] locating the Cirigliano Family. The family was successfully located in Wisconsin.”