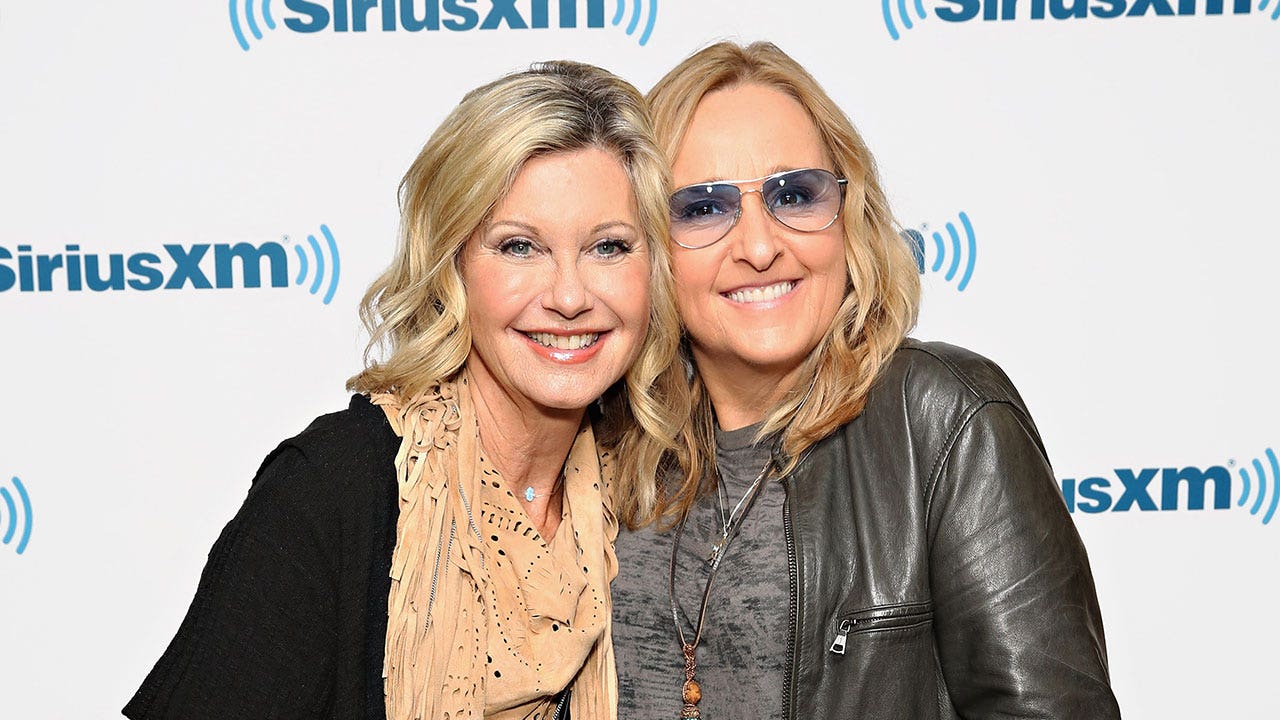 Ahead of Pink’s tribute to the late artist, Etheridge opened up about what a “good friend” Newton-John was to her.

Etheridge specifically recalled Newton-John reaching out to her while she was battling breast cancer herself. Newton-John battled the illness for 30 years and ultimately passed away in early August at the age of 73.

“Olivia was a good friend,” Etheridge said. “Eighteen years ago when I went through breast cancer, she was one of the first ones to reach out to me to tell me what it was like, to give me support and… was that way for the last 20 years.”

Newton-John won 10 AMA awards over her career, winning her first in 1974. Etheridge introduced Pink before she took the stage to honor the late artist with a rendition of the 1978 “Grease” hit, “Hopelessly Devoted to You.”

“You stood in awe of her welcoming beauty, and you basked in the feeling that she was connecting to you alone. But when she opened her mouth to sing you knew instantly, you’d have to share her with the world,” Etheridge said as she introduced Pink to the stage during the show.

Lionel Richie was also honored Sunday night with a tribute medley performed by Stevie Wonder, Ari Lennox, Charlie Puth, and others. The “Easy” singer took home the AMA Icon Award, making history as the only artist to take the stage every decade since the awards show began in 1973.

Pink performed a tribute to the late Olivia Newton-John at the 2022 American Music Awards, hosted by Wayne Brady.
(ABC via Getty Images)

“Lionel Richie is that artist that crosses all genres… that is so multi-talented, you can’t even begin to comprehend it all,” Etheridge told Fox News Digital. “I love that he is timeless and just reaches through to everyone. Everybody knows Lionel Richie!”

When asked who her biggest inspiration is, Etheridge smiled and said, “my wife.” But she also admitted Linda Wallem isn’t her only influence.

“My inspiration comes from life, comes from all kinds of people – from art to books to movies to music. Everything!” Etheridge smiled before laughingly admitting she sings most everything in the shower.

“Whatever I last heard, pretty much,” Etheridge said.

Wallem jumped in, adding, “It’s awesome” and noted Etheridge does, in fact, take requests as to which song she’ll perform next.

Haley Chi-Sing is a Fox News Digital production assistant. You can reach her at @haleychising on Twitter.