Mark Wahlberg left Hollywood for Nevada to give his kids a 'better life': 'This made a lot more sense for us' 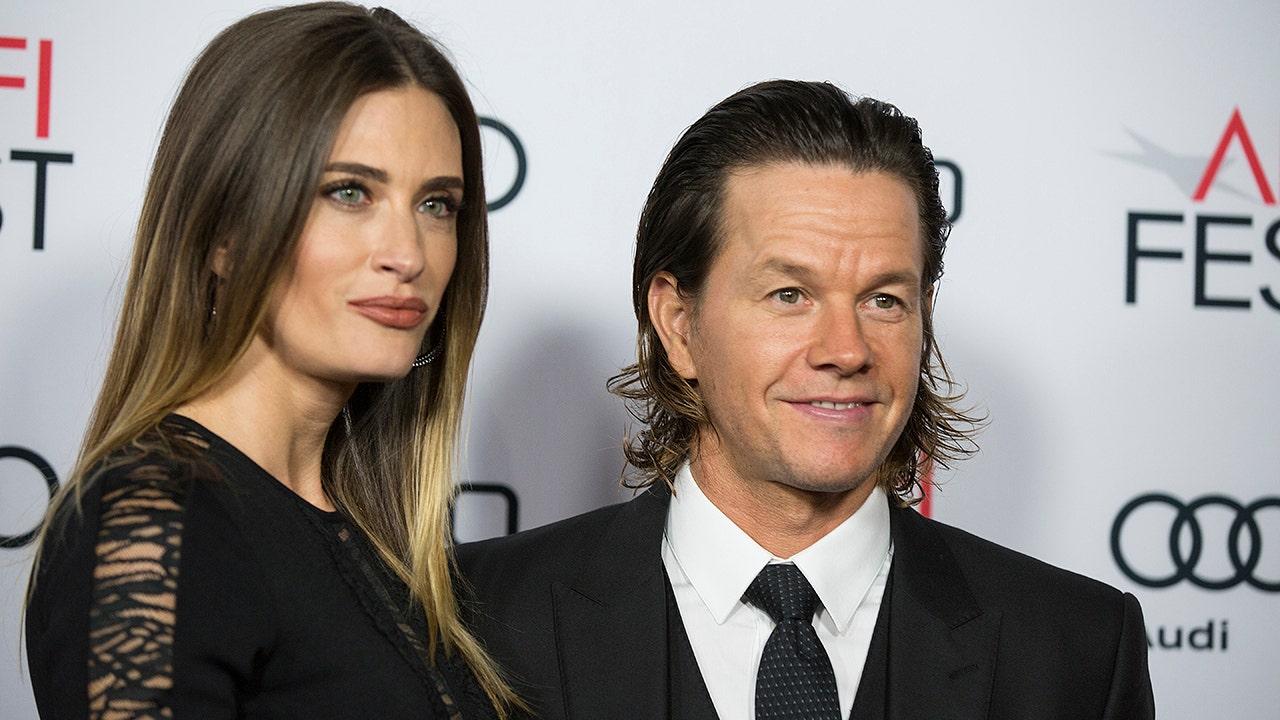 Hart and Wahlberg’s wild weekend in ‘Me Time’

Kevin Hart and Mark Wahlberg discuss their new Netflix comedy, how their personal time has changed since becoming parents, and how they would spend their time together off-screen.

Mark Wahlberg has left Hollywood behind and moved out of the state to put his family first.

Wahlberg, 51, revealed on Tuesday’s “The Talk” that he and his wife moved their four children to Nevada to give them a “better life.”

During the episode, Wahlberg discussed how he balances his career while also being a present father and husband.

“That is the biggest challenge,” he said. “Every free moment that I have, I’m at home.”

Rhea Durham and Mark Wahlberg moved their four children out of Los Angeles to Nevada to give them a “better life.”
(Neca Dantas/NurPhoto)

The “Uncharted” star plans on building a “state-of-the-art studio” in Nevada “and make this Hollywood 2.0.” While discussing business, Wahlberg said he would like to build “a shoe factory and a factory for Municipal,” which is the sport apparel company he co-founded.

“I want to be able to work from home. I moved to California many years ago to pursue acting, and I’ve only made a couple of movies in the entire time that I was there,” he said.

“So, to be able to give my kids a better life and follow and pursue their dreams whether it be my daughter as an equestrian, my son as a basketball player, my younger son as a golfer, this made a lot more sense for us.”

Mark Wahlberg plans on turning his home in Nevada into a “Hollywood 2.0.”
(Joe Scarnici/Getty Images for Netflix)

“So, we came here to just kind of give ourselves a new look, a fresh start for the kids, and there’s a lot of opportunity here,” Wahlberg continued. “I’m really excited about the future.”

In April, Wahlberg listed his Beverly Hills home for sale for a whopping $87.5 million.

In August, the actor revealed that his children are “embarrassed” by his “Marky Mark” ’90s fashion.

Mark Wahlberg and his wife, Rhea Durham, have been married for 13 years.
(Getty Images)

“Oh, they’re terribly embarrassed by it,” Wahlberg said during the interview with Entertainment Tonight, speaking on his “Marky Mark”-era fashion. “Marky Mark” was the stage name Wahlberg went by in the 1990s.

However, Wahlberg jokingly added, “My son, the whole time we were on summer break, doesn’t have a shirt on and has his underwear hanging out. He totally stole the whole look.”

Wahlberg revealed in August that his children are “terribly embarrassed” by his “Marky Mark” ’90s fashion.
(Getty Images)

Before Wahlberg made his acting debut, he was the lead singer and rapper of the “Funky Bunch.” The hip-hop group started in 1991 and consisted of Wahlberg (Marky Mark), Scott Ross (Scottie Gee), Hector Barros (Hector the Booty Inspector), Terry Yancey (DJ-T) and Anthony Thomas (Ashey Ace).

His daughter, Ella, was seen wearing a vintage “Marky Mark and the Funky Bunch” T-shirt in recent months.

Janelle Ash is an entertainment writer for Fox News Digital.