Leslie Jordan sings about heaven in video posted shortly before his death: 'I'll be there' 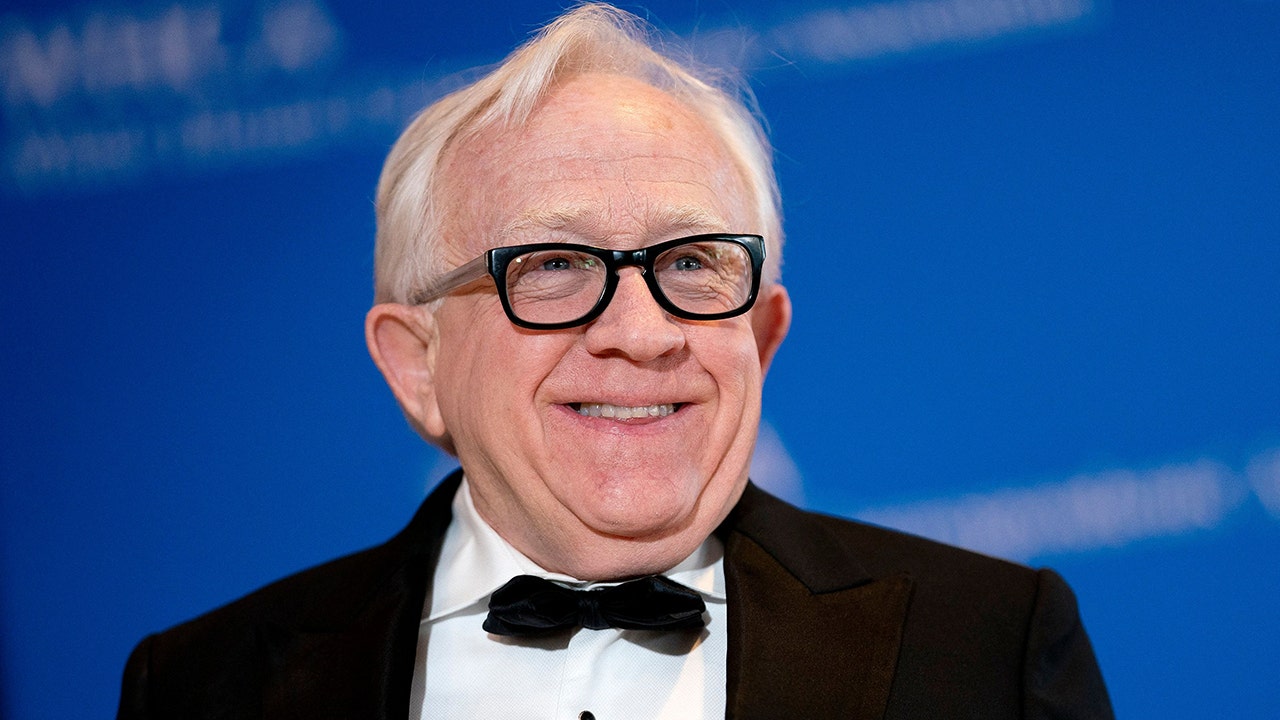 Leslie Jordan uploaded an Instagram video of him singing a heaven-themed hymn the day before his tragic death on Monday morning.

Jordan, a devout Southern Baptist, passed away in a car crash in Los Angeles after experiencing an unknown medical emergency. His vehicle slammed into a wall shortly before 9 a.m.

The “Will & Grace” actor had experienced newfound popularity on social media during the COVID-19 pandemic, uploading comedic videos with a flamboyant Southern flair. On Sunday, he posted his rendition of “When The Roll Is Called Up Yonder,” a Christian hymn.

“When the trumpet of the Lord shall sound and time shall be no more / And the morning breaks, eternal, bright and fair,” Jordan sang in the video. “When the saved of Earth shall gather over on the other shore / And the roll is called up yonder, I’ll be there.”

CELEBRITIES MOURN THE LOSS OF LESLIE JORDAN: ‘PUT A SMILE ON THE FACES OF SO MANY’

“Sunday Mornin’ Hymn Singin’ with @dannymyrick,” Jordan captioned the video. “Danny helped me with a new original song that should be comin’ out real soon. Love. Light. Leslie.”

In the wake of the fatal car accident, the Instagram video attracted comments from mourners.

“Leslie I can’t believe! Just broken hearted. You were the Love and Light my friend,” former Pussycat Dolls singer Nicole Scherzinger wrote. “Love you so much and will miss you so much. Rest in Heaven.”

ACTOR, INSTAGRAM SENSATION LESLIE JORDAN CELEBRATES NEW BOOK WITH ONE VITAL MESSAGE TO ALL: ‘DO FOR OTHERS’

“LOVE YOU SO VERY MUCH!!!” actress Angie Harmon added.

Jordan’s death was confirmed to Fox News Digital by his agent on Monday afternoon.

“The world is definitely a much darker place today without the love and light of Leslie Jordan,” agent David Shaul said. “Not only was he a mega talent and joy to work with, but he provided an emotional sanctuary to the nation at one of its most difficult times.”

“What he lacked in height he made up for in generosity and greatness as a son, brother, artist, comedian, partner and human being,” Shaul added. “Knowing that he has left the world at the height of both his professional and personal life is the only solace one can have today.”

Cheyenne Jackson, Leslie Jordan, Kyla Pratt and Mayim Bialik in the Call Me Ken Jennings episode of “Call Me Kat.”
(Photo by FOX via Getty Images)

Jordan had recently filmed three seasons of “Call me Kat” with Mayim Bialik, Kyla Pratt and Swoosie Kurtz. He sat down with Fox Digital in September to discuss his best-selling memoir “How Y’all Doing?.”

“This is a big deal, to have written a book that’s a bestseller,” Leslie said. “But I’ve said before the only thing fame brings you is a platform. That’s all it brings you. And then you either give or take. And I want to give.”