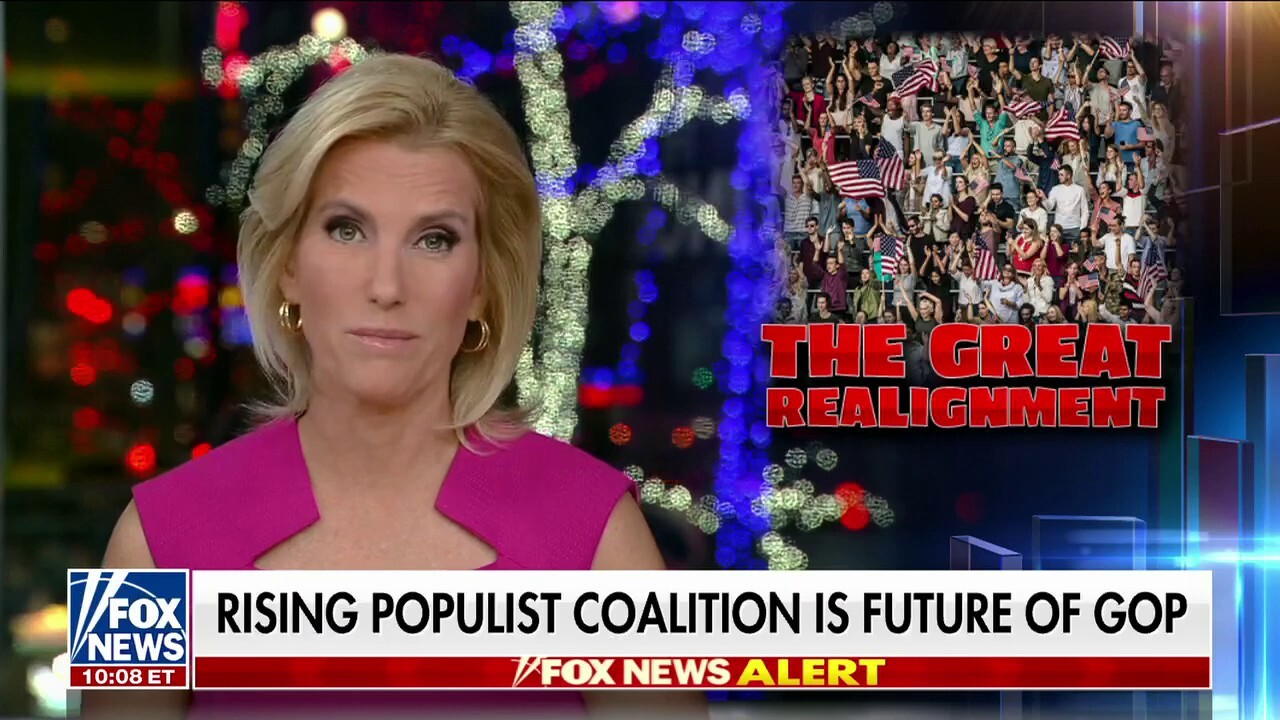 Laura Ingraham discusses how Democrats have begun to fall back on claims of Russian involvement and are ignoring the problems they caused on ‘The Ingraham Angle.’

Laura Ingraham discussed the Democrats’ continued denial of the problems they have created for Americans and how the Dems are “already questioning” an impending Republican takeover on “The Ingraham Angle.”

LAURA INGRAHAM: IT’S THE DEMOCRATS’ CANDIDATES THAT STINK, NOT OURS

LAURA INGRAHAM: With Republicans about to take control of both the House and the Senate. Most Democrats aren’t interested in serious soul-searching about how it all unraveled. For a bunch So worried about election denial, they seem to be preemptively questioning the legitimacy of the impending Republican takeover.

Of course, the regime media, as always, picks up the Democrat button and runs with it. And The New York Times, it’s Russian bots and trolls and interference. Oh, my. Well, think about this. The same group that has been droning on for years about how a vote for them is a vote to protect democracy. Well, we now see what they really meant by that. Democracy only works when they win. Now, we should always assume that our adversaries are mucking around in our system. In fact, a Russian businessman, Yevgeniy Prigozhin, today admitted to using social media to influence our elections. And it only stands to reason that China is meddling as well. But it’s too sophisticated to get caught, let’s face it. But what Biden and his band of reality deniers ignore is this. Neither Russia nor China or any other foreign countries created the pain that American families are feeling right now from inflation.