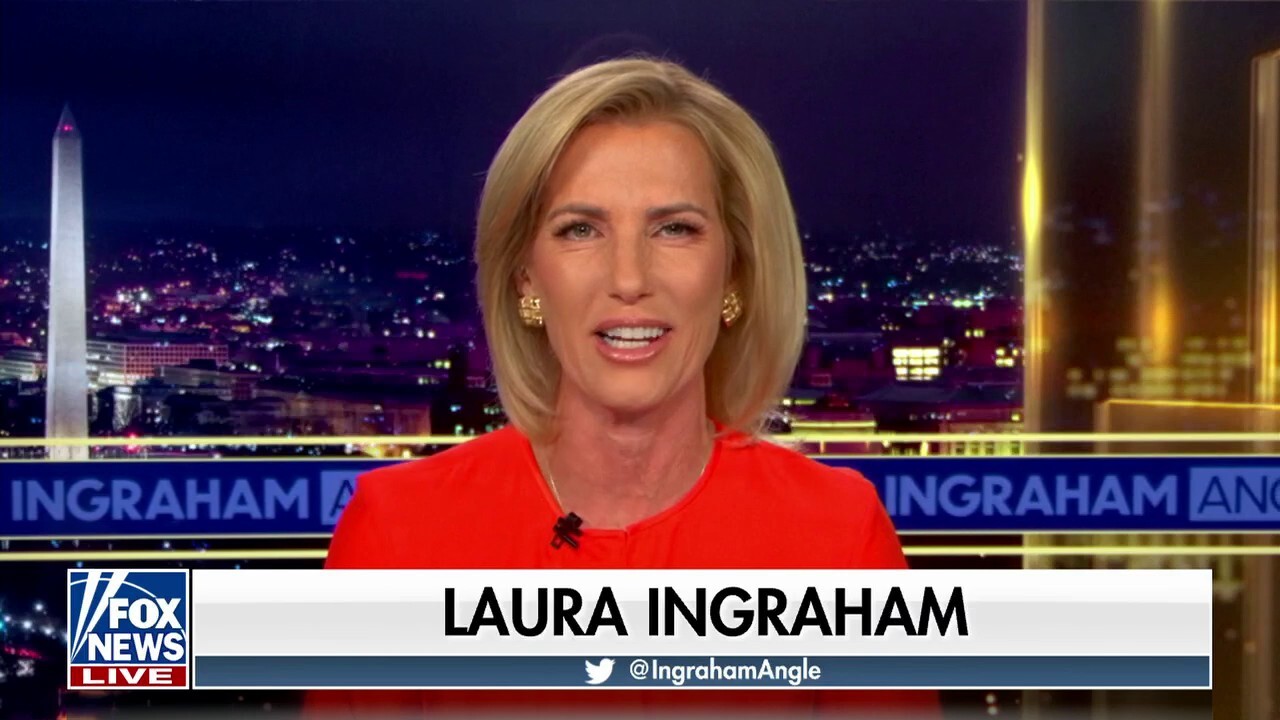 Laura Ingraham highlighted the “inciting” speech that Democrats have used in the past and how they saw a political opportunity after the attack on Paul Pelosi on “The Ingraham Angle.”

LAURA INGRAHAM: THE LEFT ARE DESPERATE TO FIND ANY EDGE ON REPUBLICANS

LAURA INGRAHAM: Now, just as we expected, almost within minutes of the horrific and terrifying attack on Paul Pelosi, Democrats saw a political opportunity. Now, this couldn’t be seen as simply a reprehensible assault by a fringe lunatic on an elderly man. It had to be portrayed as a referendum on the entire Republican Party and then as a justification to limit political speech.

These types of baseless, defamatory statements, they were echoed all weekend long. Now, notice the would-be speech police. They never name names because they can’t. Now, which Republican official or candidate has ever condoned or in any way encouraged any type of violent assault? Can you start naming them? I can’t. And by the way, I don’t recall liberals pushing for accountability when a Bernie Sanders supporter shot up a congressional baseball game. And if heated, angry rhetoric is actionable. Where were the Democrats after these comments?