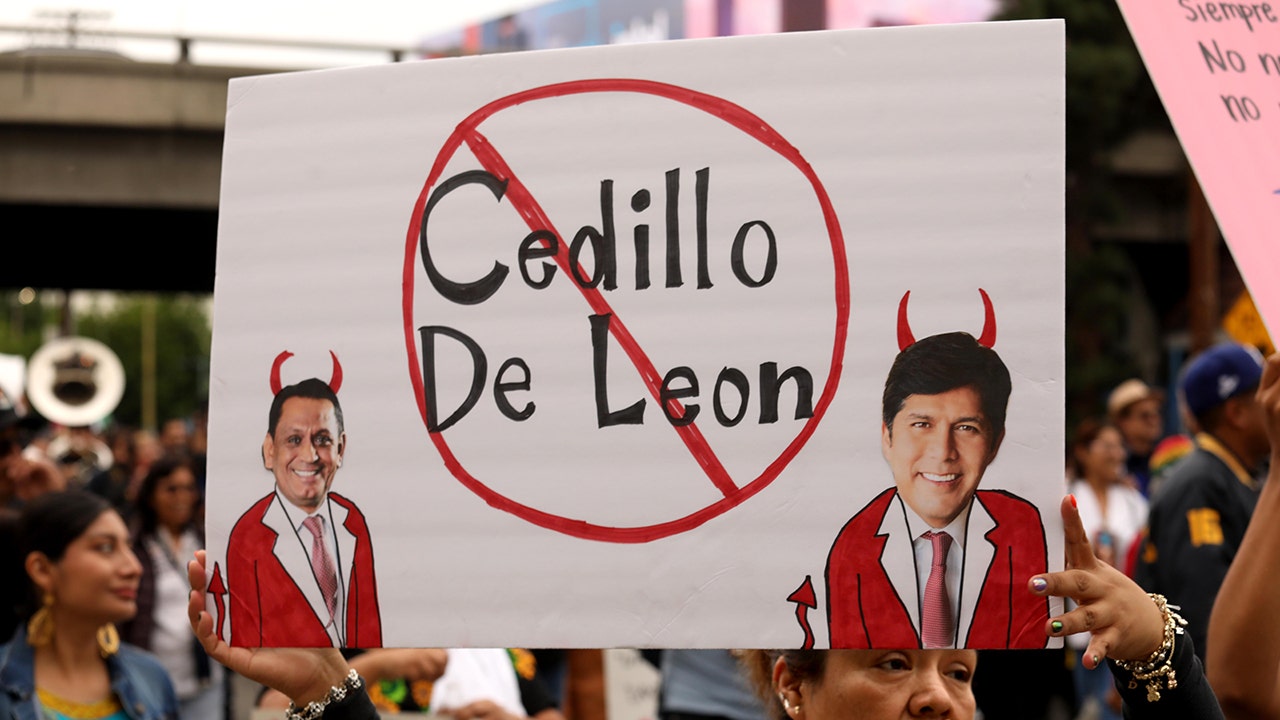 Leaked audio capturing racist remarks between Latino members of the Los Angeles City Council prompted the removal of another two council members from their committee seats amid continued pressure from Black Lives Matter protesters for them to resign from the government body altogether.

BLM leaders are demanding Martinez be replaced by one of the council’s African American members to “demonstrate its commitment to Black political empowerment and political and racial healing,” KNBC reported.

A leadership vote is scheduled for Tuesday, as Councilmembers Paul Krekorian and Curren Price both expressed interest in taking over as president. Krekorian tested positive for COVID-19 on Sunday and will attend virtually.

The Los Angeles Times first reported last week about the audio recording of a conversation that happened in October 2021 between Martinez, Cedillo, de León and Herrera while discussing the redrawing of districts.

According to the Times, Martinez criticized another colleague, Councilor Mike Bonin, who is White, over the parenting of his Black son, who she said Bonin treated like an “accessory.”

Hundreds of members of the Oaxacan community participate in a March for Justice through the streets of downtown Los Angeles toward City Hall on Oct. 15, 2022, demanding the immediate resignation of Los Angeles council members Gil Cedillo and Kevin de Leon.

“They’re raising him like a little White kid,” Martinez said, according to the recording leaked on Reddit. “I was like, ‘This kid needs a beatdown. Let me take him around the corner, and then I’ll bring him back.”‘

Additionally, de León chimed in, comparing Bonin’s handling of the toddler to “when Nury brings her little yard bag or the Louis Vuitton bag.” “Su negrito, like on the side,” Martinez added.

It is not clear who made or leaked the recording.

Hundreds of members of the indigenous community protested on Saturday for de León and Cedillo to resign.

Martinez is heard in the recording referring to Oaxacans as “little, short dark people.”

Despite apologies from all four who participated in the conversation, de León and Cedillo have not conceded to numerous calls from political leaders for their departure, including from President Biden.

Danielle Wallace is a reporter for Fox News Digital covering politics, crime, police and more. Story tips can be sent to danielle.wallace@fox.com and on Twitter: @danimwallace.