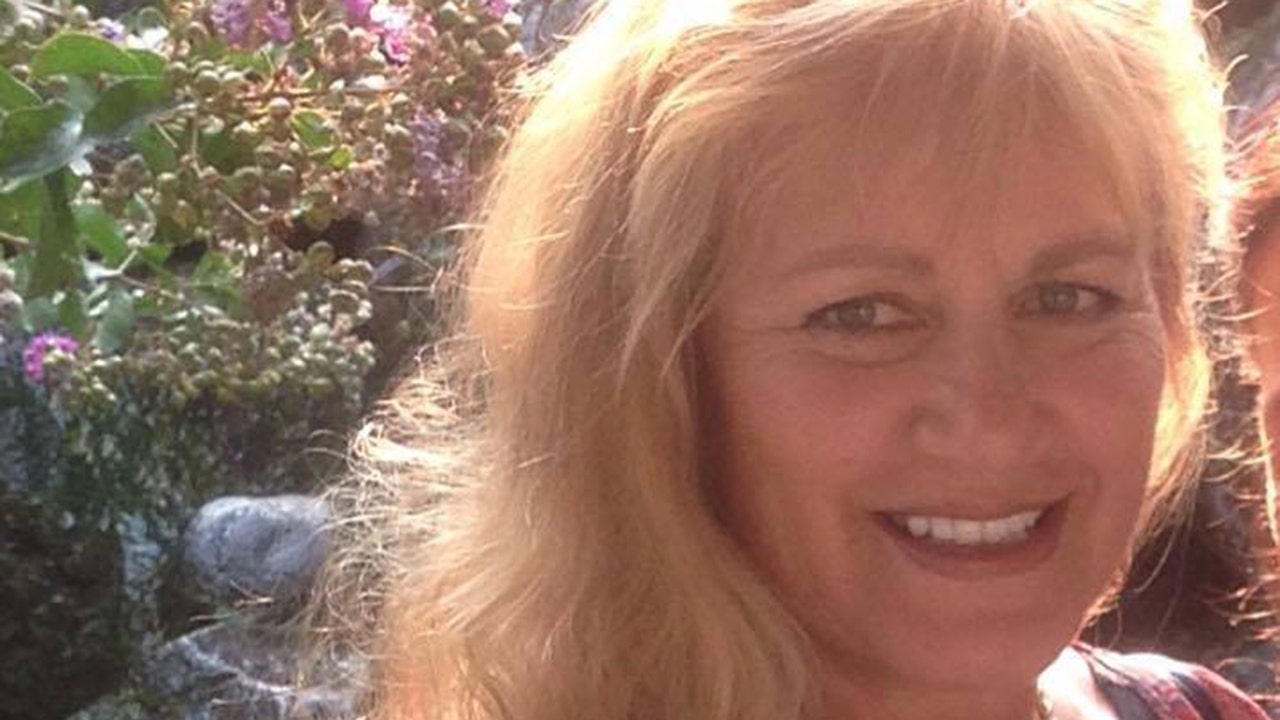 Kymberly Herrin, a Playboy Playmate who appeared in “Ghostbusters” and ZZ Top’s “Legs” music video, has died. She was 65.

Her niece, Theresa Ramirez, confirmed the star’s passing to Fox News Digital Wednesday. Ramirez previously took to Facebook and shared a photo of her aunt with her aunt’s two late sisters.

“They are all together now,” Ramirez captioned the post. “Aunt Kymberly Herrin. I love you.”

Herrin died peacefully Oct. 28 in Santa Barbara, California, according to an obituary in the Santa Barbara News-Press. While a cause of death wasn’t revealed, the family asked for donations to be made in Herrin’s memory to the American Cancer Society “to further research of the prevention and treatment of cancer.”

“I definitely miss her,” Ramirez told Fox News Digital. “She was taking care of my grandmother before she passed and now I’m doing it. I have some big shoes to fill.

“A lot of people just see all the outward stuff. But she was probably the kindest, most caring person that I knew. She would never speak ill of anybody. She was a peacekeeper.”

Herrin was born in Lompoc, California, Oct. 2, 1956. She was a lifelong Santa Barbara resident who went on to grace the cover of over a dozen magazines. Herrin served as Playmate of the Month for Playboy’s March 1981 issue. She was featured on the cover of Playboy’s September 1982 and September 1983 issues. Herrin also appeared in several special editions of Hugh Hefner’s magazine.

“A lot of people just see all the outward stuff. But she was probably the kindest, most caring person that I knew.”

In addition to modeling, Herrin made her mark in Hollywood. She appeared in several notable films, including 1984’s “Romancing the Stone” with Michael Douglas, Kathleen Turner and Danny DeVito. That same year, she appeared in “Ghostbusters,” captivating viewers as a seductive ghost who shares a sensual scene with Dan Aykroyd’s character Ray Stantz.

“She loved her career. She loved being in the spotlight, but she was so down-to-earth. She was super humble,” Ramirez said. “She really enjoyed working as a model. She enjoyed the lifestyle. And she got to travel, which was her dream. And she met very interesting, famous people along the way.”

In 2021, Aykroyd recalled working with Herrin.

“I remember the woman who played that,” the 70-year-old told Polygon. “Her name was Kym Herrin, and she was a Playboy Playmate. She played the ghost. Like, I wish they’d let that scene go a little longer.

“Sexual encounters with spirits are very, very common,” he insisted. “And there are some people that I know that have a house that has a presence, and they don’t try to purge it. They say, ‘You know what, I’m going to stay with it, and I’ll live with it.'”

Herrin is also remembered as one of the statuesque blondes who flaunted their stems in the music video for ZZ Top’s hit song “Legs.” The track became a summer favorite in 1984.

“I have tons of stories that I was told and photos of just how she would just carry me everywhere,” Ramirez told Fox News Digital. “But as I was growing up and I got older, and she started to get into Playboy and do modeling and that kind of stuff, I remember one time I went to school and she picked me up from school.

BOB SAGET’S WIDOW REVEALS WHAT SHE MISSES MOST ABOUT THE COMEDIAN: ‘MY SHIELD IS GONE’

According to her obituary, Herrin pursued her passion for sailing. She lived aboard and sailed on a 75-foot yacht for several years. She is survived by her mother, her brother, two nieces, two nephews and “numerous” grandnieces and grandnephews.