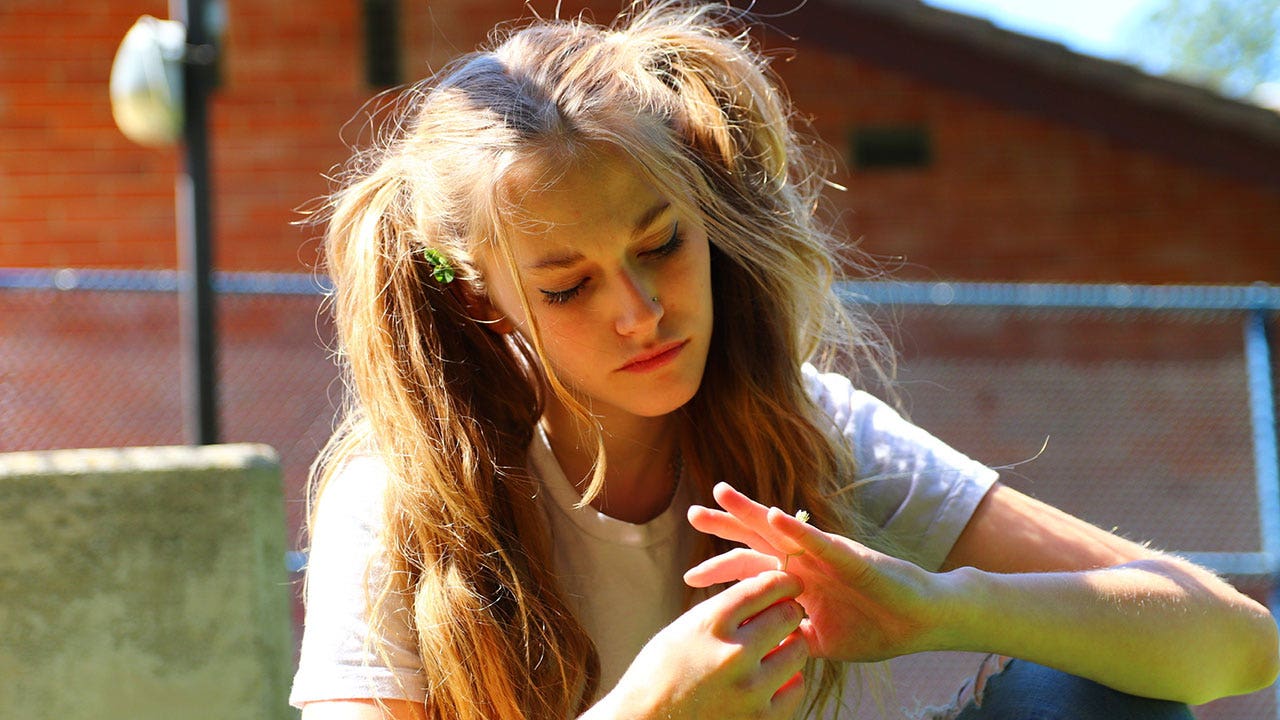 The death of Kiely Rodni, a California 16-year-old who vanished after an end-of-summer high school party near Lake Tahoe in August, has officially been ruled an accidental drowning, authorities announced Thursday.

Rodni was last seen shortly after midnight at a large party near the Prosser Creek Reservoir in the Tahoe National Forest near Truckee, California.

Authorities initially treated her disappearance as a possible abduction and searched the area for more than two weeks without finding any signs of the missing girl or her vehicle, a silver Honda CRV. Despite conducting more than 100 interviews, investigators struggled to locate anyone who had seen her leave the area, accessed by a bumpy dirt road.

Then on Aug. 21, Adventures with Purpose, a for-profit YouTube search and rescue group, revisited the reservoir with sonar equipment and dive gear and found her vehicle upside down under 14 feet of water.

MISSING KIELY RODNI: A TIMELINE OF THE 16-YEAR-OLD’S DISAPPEARANCE FROM CAMPGROUND PARTY

Kiely Rodni was last seen at a rural campground near the border of California and Nevada around 12:30 a.m. on Aug. 6, according to local authorities. Search teams found her remains in her vehicle, underwater nearby, more than two weeks later.
(findkiely.com)

By then, the water level had dropped by about three feet from where it was when Rodni vanished, authorities said at the time.

“She’s in the back of the vehicle,” AWP diver Nick Rinn said after swimming back to the surface in a video shared online. “She’s not in the driver’s seat. It looks suspicious to me.”

Police later confirmed the remains found inside the submerged vehicle belonged to Rodni.

However, the Nevada County Sheriff’s Office told local media Thursday that a forensic pathologist found “there was no other information to suggest she was the victim of foul play,” according to the Sacramento-based FOX 40.

The autopsy was conducted in August, after her remains were recovered, but officials had previously withheld the findings and said they expected to have the full autopsy report ready by Nov. 1.

Nevada County Sheriff Shannan Moon did not immediately respond to calls from Fox News Digital, but her office confirmed the statement.

A missing person flyer for Kiely Rodni at the Tahoe National Forest, where she was last seen at a party on Aug. 6.
(Michael Ruiz/Fox News Digital)

It’s unclear how Rodni’s vehicle wound up underwater, but a friend, Sami Smith, told Fox News Digital shortly after her disappearance that the teen was likely too drunk to drive the night she went missing. The area has no artificial lighting, and the dirt road is rocky and uneven.

Rodni’s family did not immediately respond to messages following the sheriff’s announcement.