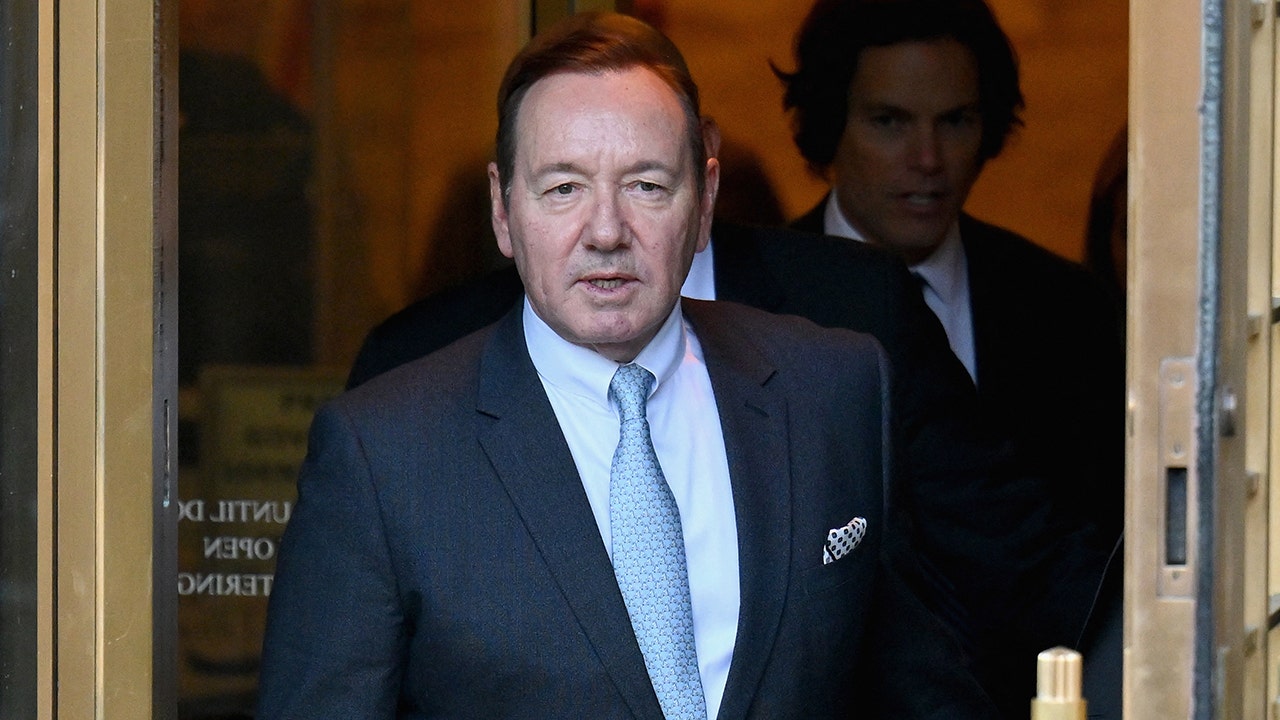 A judge has dismissed one of the legal claims Kevin Spacey faces from Anthony Rapp, who claimed the former “House of Cards” star made a sexual advance on him when he was just 14 years old.

On Monday, U.S. District Judge Lewis A. Kaplan threw out the claim of intentional infliction of emotional distress after lawyers for Rapp, 50, finished their presentation of evidence. According to Kaplan, elements of the claim duplicate the actor’s claim that he was a victim of assault and battery.

U.S. actor Kevin Spacey is facing a civil lawsuit brought by actor Anthony Rapp, who accuses the disgraced Oscar winner of assaulting him as a teenager in 1986.
(Photo by ANGELA WEISS/AFP via Getty Images)

Spacey’s lawyers argued for dismissal of the case on the grounds that Rapp’s attorney had failed to prove his claims. The alleged incident took place in the ‘80s.

KEVIN SPACEY’S ACCUSER, ANTHONY RAPP, GETS EMOTIONAL AT TRIAL: ‘I KNEW I WAS NOT THE ONLY ONE’

Kaplan said the trial can proceed with assault and battery claims asserted by Rapp, an actor and TV regular on “Star Trek: Discovery.” Rapp was previously part of the original Broadway cast of “Rent.”

Spacey is expected to testify later on Monday.

According to Rapp, he was on Broadway’s “Precious Sons” in 1986 when he first met the Oscar winner. Rapp testified that he was watching TV on a bed in Spacey’s apartment after a party. He alleged that Spacey, who was fully clothed, entered the room, lifted him like a groom carries a bride, laid him across the bed and climbed partially on top of him.

Rapp claimed he managed to wriggle free and headed to a bathroom. Before fleeing the apartment, Rapp said Spacey followed him to the door and asked if he was sure he wanted to leave.

Spacey was a sought-after star when claims by Rapp and others abruptly derailed his career in 2017.