JESSE WATTERS: The American people have realized they have more in common than Democrats led them to believe 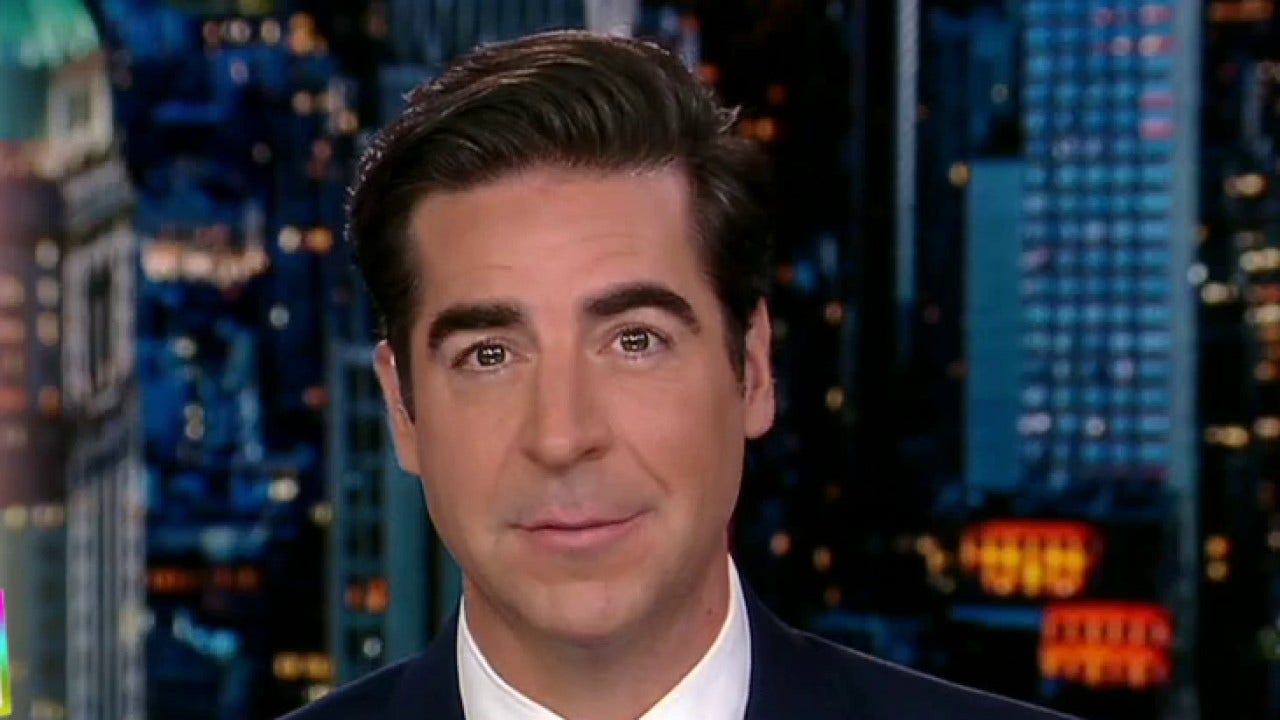 Fox News host Jesse Watters says both Democratic and Republican parents are concerned about their children’s education and agree that child grooming should stop Monday on “Jesse Watters Primetime.”

JESSE WATTERS: Biden spent more time talking with [transexuak activist] Dylan than he spent at the border. Biden won’t meet Elon Musk, the guy who’s making all of his electric cars, but he’ll meet with Dylan. The Democrats’ message going into the midterms is let’s neuter your son. He’s going through a phase, so cut it off. It’s wrong not to. But drag shows, sex changes and 45 pronouns are now a part of American foreign policy. Our State Department gave Ecuador $20,000 to put on drag shows. I guess you’d call that soft power. If you see men dressing up as women in Ecuador, is that going to stop you from migrating to America or is it going to make you migrate faster? Did they run that by the border czar, Kamala Harris? I don’t think the root cause of migration is not having drag shows.

Latin drag queen from bogota Colombia between 30 and 39 years old, presents her theatrical work to her followers during the performance inside the theater on the day of gay pride iStock
(iStock)

Does the Biden administration even know that American students can’t do math anymore? We just saw the biggest drop of all time in math scores for fourth and eighth graders across the country. The Democrats closed the schools down and told all the students they were racists who needed sex changes. I wonder why they’re failing algebra. It’s almost like they want our children dumb and guilty and confused. It’s easier to lie to them and load them up with debt that way.

The Democrats are getting killed on crime, the border, inflation and now parents across the country are livid over the identity politics.