JESSE WATTERS: Biden can't make, but he knows how to take 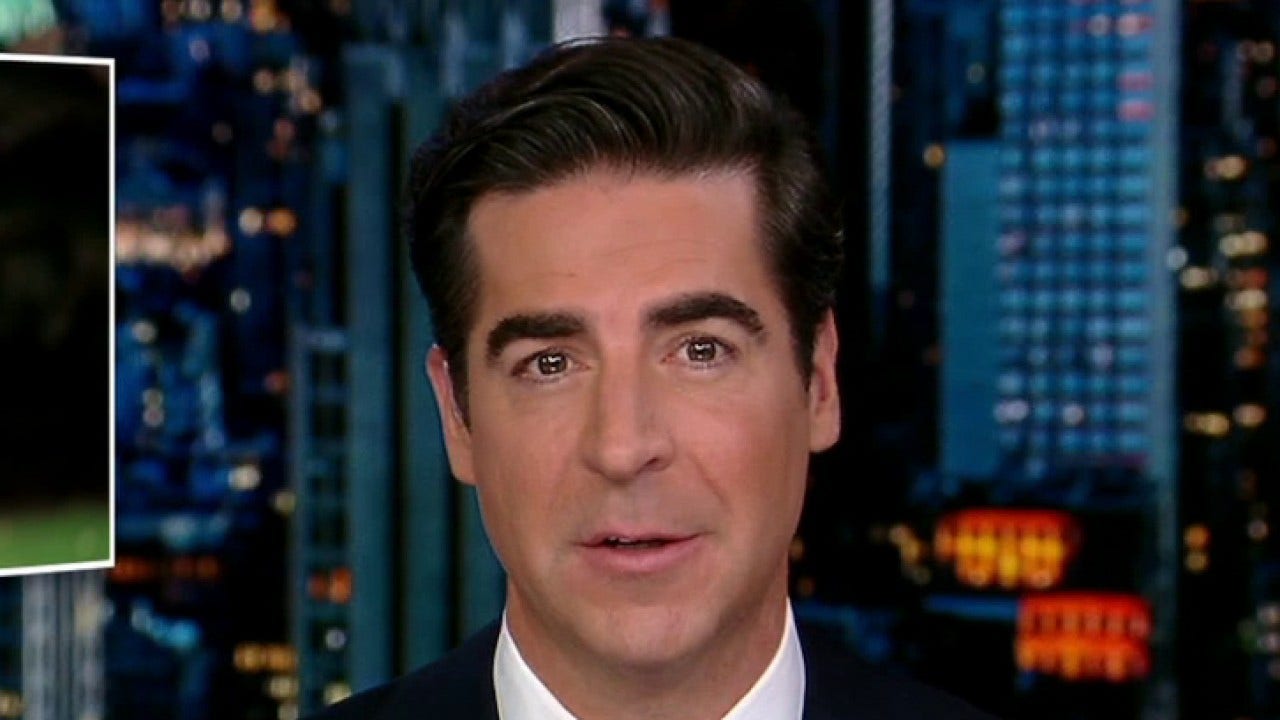 JESSE WATTERS: “Primetime” launched an investigation into Joe Biden’s new industrial revolution. $1,000,000,000,000, and a year later, and Biden’s broken ground on one project: a heated sidewalk in a small New Hampshire town — and the project’s not even close to finished, and it won’t be before winter. The city of Berlin, New Hampshire, has a 17% poverty rate, but the White House figured they could use a $20 million heated sidewalk and surprise, surprise, the city residents didn’t want it.

So, Joe is draining the stockpile just like he drained the PPE stockpile, remember? Just like he’s draining our weapons stockpile. The cupboards are going to be bare, but don’t worry. Biden’s going to sell taxpayer oil to the Chinese, the companies with the Hunter connection and then use the revenues to buy guns for IRS agents. See how this works? American energy companies don’t get to drill, create jobs and make money.