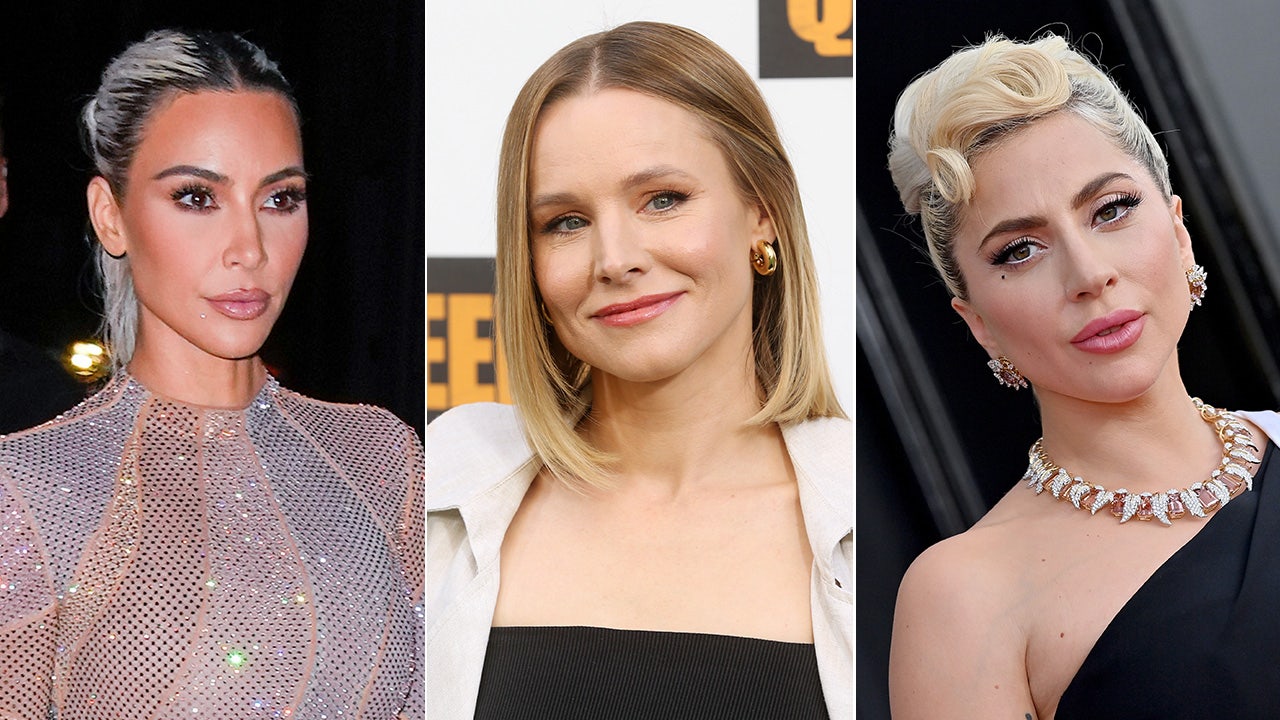 If you’ve been sleeping with the lights on after binging terrifying true crime shows, you’re not alone.

It seems everyone – including Hollywood’s biggest stars – has become obsessed with true crime as streaming platform Netflix and more release shows, podcasts and movies about real life mysteries.

Fox News Digital spoke to psychotherapist Dr. Robi Ludwig who explained why society, and celebrities, are so fascinated by these horrific real life crimes.

“I think human beings, first of all, love a mystery and we also love extremes,” Ludwig explained. “So there’s something really fascinating about watching a true story from the safety of our own homes and peeking into the psychic mechanisms behind these criminals. So they’re like us, but not like us.”

Ludwig explained that the ways criminals are not like us is “intriguing.”

“People who are functioning well in society, we have empathy. We can consider other people from their vantage point. And when we look at some of these criminals, what’s interesting is that they are like us in some ways, but the ways in which they’re not like us is very intriguing.”

“And it gets us to ask ourselves the question, What went wrong? Why is this person operating so differently? And it helps us to feel in some ways safer, in the sense that if we understand what’s going on in these criminal situations or if we can understand the criminal mind, can we protect ourselves in some way from being victims?”

‘MONSTER: THE JEFFREY DAHMER STORY’ CO-CREATOR DISAGREES THAT SHOW WAS SYMPATHETIC TO THE SERIAL KILLER

As for celebrities, Ludwig believes they might connect with criminals in a different way.

“I’m sure they at times feel like they are victimized by their public and feel this connection with victims in a very different kind of way,” Ludwig told Fox News Digital. “And then their fascination with the human condition, because very often actors have to play these roles that if you speak to actors, some of their favorite roles is playing the evil person or the bad person…because they get to access that part of their personality in a safe way, in a creative way.”

Netflix recently released a series inspired by a New Jersey home (pictured). The family living in the home claimed someone was stalking them after receiving threatening letters from someone named “The Watcher.”
(AP Photo/Julio Cortez, File)

Netflix most recently released two drama thriller series inspired by real life events; “Monster: The Jeffrey Dahmer Story” and “The Watcher.” The TV series have done well for the streaming platform, with “Monster” becoming the second-most popular Netflix series of all time in the weeks following its release.

The show’s co-creator Ian Brennan explained that he isn’t sure why the show has blown up the way it has.

“I’ve been asking myself that same question,” he told Page Six. “It’s interesting when horrific stories like that resonate with people. I think it’s a way for people to approach scary things about themselves, watch it (being) portrayed on the screen.”

Here’s a look at what stars, including Kim Kardashian, Kristen Bell and more, have said about true crime.

Kristen Bell has been obsessed with true crime from a young age.
(Photo by: Todd Owyoung/NBC/NBCU Photo Bank via Getty Images)

“My mom was a cardiologist nurse and would often bring home open-heart surgeries and we’d watch it while eating spaghetti. So I’m pretty desensitized,” Bell told ET Canada. “I have always loved true crime, and I’ve seen every episode of ‘Dateline’ that exists.”

The movie star explained true crime is intriguing because it’s like a puzzle.

“I want to figure it out so badly,” she told the outlet.

Kristen Bell isn’t the only one with a “Dateline” obsession. Bill Hader is also a fan of the true crime show, along with “Forensic Files.”

The comedian’s love of true crime led to a bit on “Saturday Night Live” where Hader does an impression of “Dateline” host Keith Morrison. Hader and Morrison met in 2019 during a “Sunday TODAY” interview.

He called the moment “the coolest thing that’s ever happened” to him.

“I studied criminal psychology in college, and although I’m so intrigued by that field of work, I think that if I would have had a career in that, I would’ve still ended up working in something creative instead,” she explained to her Instagram followers during a Q & A session. “Even after I’m done modeling I think I’ll always be a part of a creative process somehow.”

The former Victoria’s Secret model noted some of her favorite true crime TV shows include “Law and Order,” “Forensic Files” and “Snapped.”

It comes as no surprise that Kim Kardashian is a true crime fan. “The Kardashians” star’s father was on O.J. Simpson’s legal team during the football star’s murder trial, which began in 1994.

“I’ve always been into the most morbid things,” she explained during an interview with Vanity Fair. “I was really nosy when my dad was working on the O.J. Simpson trial, and I would look through all his stuff, and I just wish I was in that field. It’s the only type of TV I really like to watch.”

“It’s called ‘The System,’” the reality star told Interview. “The first season is about a really crazy case where a guy got the death sentence for a triple homicide that happened in Ohio.”

“There are so many twists and turns with how it was handled – or mishandled – and we take the listener along for a journey in search of the truth.”

Mindy Kaling can relate to Bill Hader’s obsession. “The Mindy Project” star explained why she thinks writers are so intrigued by true crime.

“I love true crime – I think a lot of writers are into the specificity of the details of grisly crimes,” Kaling previously told Rolling Stone. “It’s so different from the world I know, which is a very comfortable, safe writers’ room.”

“I love reading about true crime. There must be some connection between women in comedy and true crime. For me, it’s a little narcissistic. All I do is work, so I have this narcissistic idea that somebody is thinking about me and wants to kill me.”

Kaling revealed she feels prepared if she ever ends up running into a murderer.

“If I ever meet a murderer hiding in my house, I can say truthfully: ‘I’ve been expecting you,'” she added. “That will scare the hell out of him, I bet.”

“I love a murder show. Murder. Murder’s my thing. I don’t know why! It’s so creepy,” Paltrow explained to Vanity Fair.

Paltrow isn’t just a fan of true crime, some of her fictional crime show favorites include “Marcella”, “The Night Of” and “The Night Manager.”

“I watch a ton of ‘Dateline’ and ‘Snapped,'” she admitted.

The musician further explained in a 2012 tweet, and revealed the documentary-style shows help her relax.

“Was asked last night about my obsession with crime documentaries and Snapped. It relaxes me. I’m crazy, but I’m not as crazy as those chicks,” she wrote.

Lauryn Overhultz is an entertainment writer for Fox News Digital.

She has interviewed many celebrities including Tori Spelling, Luke Bryan, Shania Twain and more.

Lauryn has done on the ground coverage as well including traveling to New Mexico in 2021 to cover the on-set shooting involving Alec Baldwin.

Lauryn began working in entertainment news in 2019. She graduated from The University of Texas at Austin with a Bachelor of Journalism and a B.A in Philosophy.

Connect with Lauryn on LinkedIn.