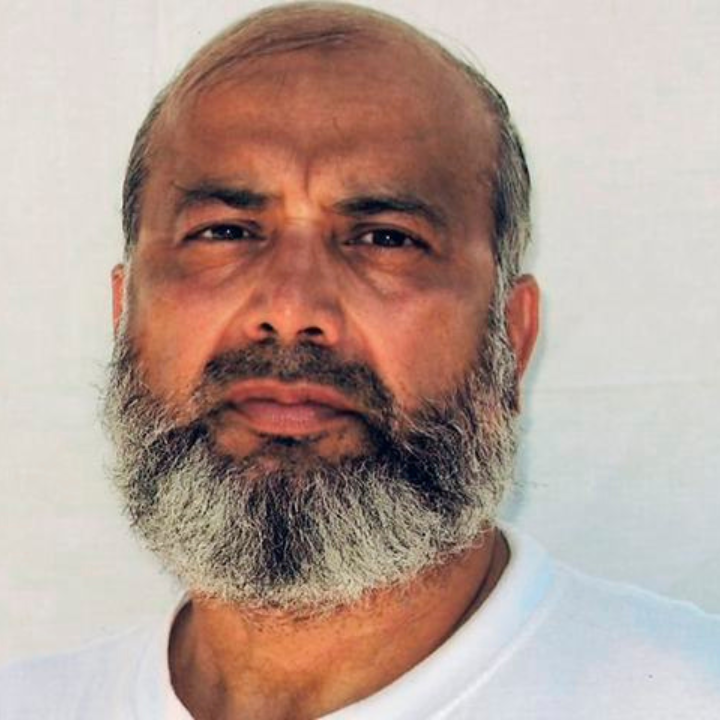 Saifullah Paracha, 75, was in custody since 2003 on suspicion of being tied to al Qaeda while never being charged for a crime. In May, he was notified that his release was approved, being among two other men cleared by the prison review board for release in 2020.

The notification said that Paracha is “not a continuing threat” to the U.S., Shelby Sullivan-Bennis said, who represented him at a hearing.

In a Saturday statement, the Department of Defense said that the U.S. is appreciative of “the willingness of Pakistan and other partners to support ongoing U.S. efforts focused on responsibly reducing the detainee population and ultimately closing the Guantanamo Bay facility.”

Paracha appeared before the review board for the eighth time in November 2020. The board was established by Former President Barack Obama’s administration in an attempt to prevent prisoners who may engage in anti-U.S. activities from being released from Guantanamo Bay in Cuba.

Paracha’s repatriation was facilitated by Pakistan’s Ministry of Foreign Affairs.

“We are glad that a Pakistani citizen detained abroad is finally reunited with his family,” read a statement from the Pakistani government agency.

Paracha was living in the United States and owned real estate in New York City when authorities alleged that he served as a “facilitator” for al Qaeda in the Sept. 11, 2001, attacks by assisting two of the conspirators with a financial transaction.

In this photo, reviewed by a US Department of Defense official, detainees stand together at a fence, one holding Islamic prayer beads, at Camp Delta prison, at the Guantanamo Bay U.S. Naval Base, Cuba.
(AP Photo/Brennan Linsley)

However, Paracha said that he wasn’t aware that the individuals were associated with al Qaeda and denied involvement in terrorism.

He was taken into custody by the U.S. while in Thailand in 2003, and has been at Guantanamo Bay since 2004.

Paracha’s son, Uzair Paracha was convicted of providing support to terrorism in 2005, based in part by testimony from people being held at Guantanamo Bay. The witnesses were also used to justify the father’s detention.

In this photo reviewed by U.S. military officials, the sun sets behind the closed Camp X-Ray detention facility, on April 17, 2019, in Guantanamo Bay Naval Base, Cuba.
(AP Photo/Alex Brandon)

A judge threw out the witness testimony against Uzair Paracha in March 2020 and the U.S. government didn’t push for another trial, allowing Paracha to be released to Pakistan.

The Department of Defense says that 35 detainees are at Guantanamo Bay, adding that 20 are eligible to be transferred.