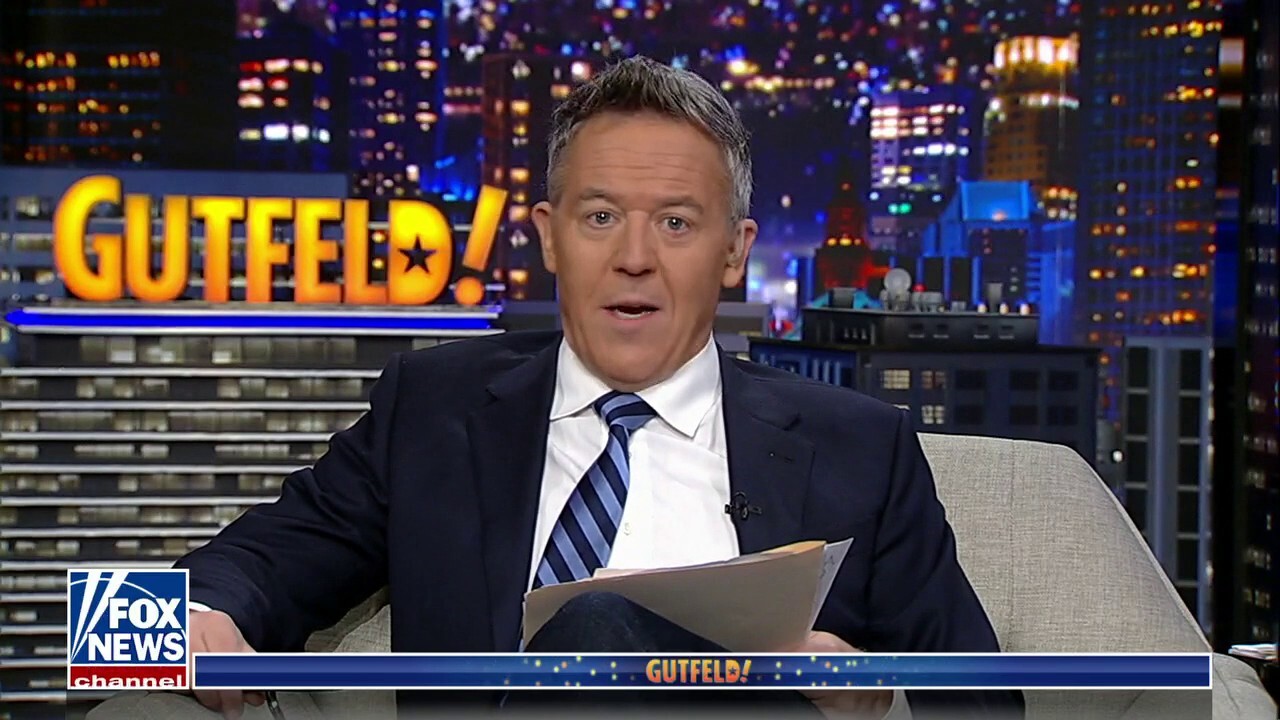 Happy Monday, everybody. I can’t wait for these midterms to be over. Then, I can get a head start on destroying democracy. You know, that’s been a dream of mine since I got zero votes for prom queen.

But don’t pretend you don’t know what I’m talking about. I CC’d of you, including you people watching me on a TV at Best Buy. We’re all meeting right after the elections down by the city dump. You know where Kilmeade gets his furniture. By the way, Brian said we could use his old hairpieces for the Molotov cocktails. Those things are more flammable than baby pajamas.

Yeah. But why not embrace with the Democrats predict? The end of democracy, which begins with voting, the fundamental element to democracy. It’s like saying pizza is going to disappear the moment you start making dough. It’s great. First, they hate the Electoral College. Now they hate simple majorities, too. Next, they’ll call “America’s Got Talent” an insurrection.

So that means we Conservatives’ adherence to the Constitution are only voting to destroy the Constitution. It makes absolutely no sense at all. It’s like adding a 28th Amendment that says “none of the above.” It’s as incoherent as a Biden speech after his daily COVID shot. But that’s our plan, according to the insane clown****. I mean, posse. That was a mistake. A mistake.

GREG GUTFELD: MAINSTREAM MEDIA’S MIDTERM COVERAGE IS A FORM OF ‘MEDDLING’ IN OUR ELECTIONS

Destroy democracy. Okay, then I’m in. First thing I want to do is take away the right to vote from all Democrats. We can start with the dead ones, and hand them over to Republicans. That’s right. A Republican gets two votes, a Dem gets none as opposed to 2020 when it was the other way around. Am I right? Can I say that? Of course, I was kidding.

Because, like Jim Cramer’s market outlook, nothing the Dems predicts ever happens. If AOC really thought the world is ending in 2032, she wouldn’t spend her final days hitting on Elon Musk. And it’s dawning on them that the American public has realized this, that this election is a battle between the real and the imaginary. The Left believes they’re fighting fascism, and if you disagree, they’ll burn your home down and punch you in the face. And if you want more cops to help prevent crimes against minorities, well, then what are you, a flaming bigot?

The voting public has realized the Dems focus on ****. Trump and Putin are lovers. A mistaken pronoun is violence. Democracy is in peril. White supremacy abounds. And preteens crave gender affirmation. It’s about as far as you can get from the kitchen table without a space shuttle.

The Dems became obsessed with identity, but failed to see that no one wants to identify as a guy who paid six bucks for gas or a family that’s eating Cheetos for Thanksgiving, or a man who got shoved in front of a train. The Dems embraced extreme positions, shouted out by a sad minority of damaged people. They let the woke steer them down a blind alley and now they’re trapped like Whoopi Goldberg stuck in a corner booth at Arby’s. We’ve all been there.

They let the drunkest person at the party drive them home and they crashed their party so bad, not even the jaws of life could get them out. Meanwhile, the Republicans focus on the issues voters care about: crime, inflation, border, which the Dems claim is as imaginary as James Corden’s fan base. So it’s a panic mode. Joy Reid says inflation was made up. Joy Behar claims crime went down. And Sunny Hostin, she said this.

Bottom line: crime and inflation ain’t made up. Inflation, looting, shoplifting, violence. It’s all too real. Yet the only strategy for the Dems is to deny it all. And they hope it works. They’re crime deniers, inflation deniers, reality deniers. Democrats can literally be attacked with hammers and still deny crime is a problem, proving they need reality like they need a hole in the head. And so they live in their own world where it’s easy to look down on yours, which means they deserve to lose real bad. And that’s not just my imagination.