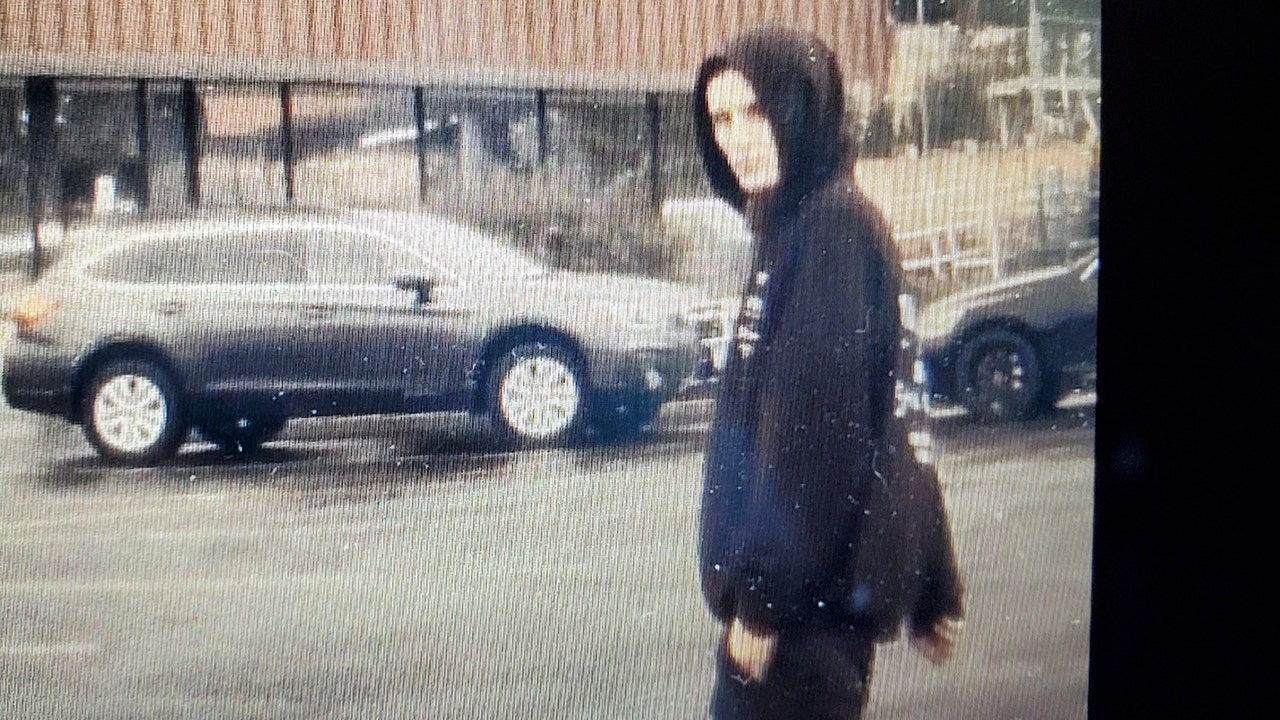 Two Good Samaritans in Oregon intervened to stop a suspect from attacking a woman during an attempted carjacking in broad daylight on Monday, authorities said.

The incident happened around 11:30 a.m. near Udders Ice Cream and Gelato in Grants Pass, the Grants Pass Police Department said.

The suspect, described as an adult White male, grabbed the arm of the 66-year-old victim and tried to pull her out of the driver’s seat of her vehicle, according to authorities.

He also tried to grab the keys to the vehicle but fled when two male bystanders intervened, police said.

A suspect is wanted in connection with an attempted carjacking in Grants Pass, Oregon, on Monday.
(Grants Pass Police Department)

The victim suffered minor injuries from the attack.

While police could not locate the suspect at the scene, investigators found evidence nearby. The department did not immediately specify what the evidence was or where it was found.

Investigators believe the suspect is in his 20s and has short brown hair, a slender build, and was wearing blue jeans, boots and a dark hooded sweatshirt from Diamond Lake. The back of the sweatshirt read, “To Fish or Not to Fish.”

Authorities thanked the Good Samaritans for helping the victim and asked the public to contact the Grants Pass Police Department with any information regarding the case.