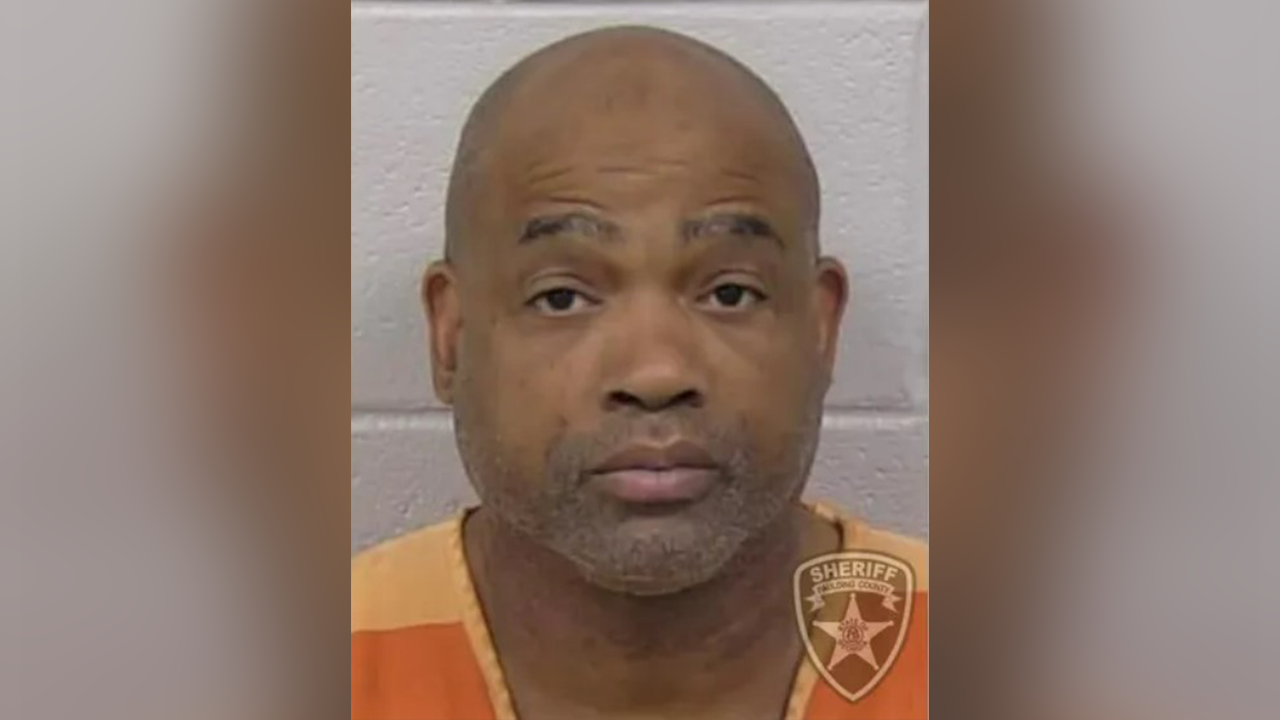 A Georgia man was arrested this week in connection with a dog-fighting operation, according to authorities.

More than 100 dogs were rescued in the bust in Paulding County. Vincent Lemark Burrell, 55, faces charges of animal cruelty and dog fighting.

Detectives raided Burrell’s home on Tuesday through the execution of multiple search warrants and arrested the suspect without incident. The raid was carried out following an investigation into the dog-fighting operation. A total of 106 dogs, most of which were pit bulls, were discovered on the property “in various degrees of existence,” the sheriff’s office said.

“Some of the dogs were emaciated, while others were strong and extremely aggressive toward other dogs,” the sheriff’s office wrote. “The sad part is that the vast majority of these animals just craved the love and attention of the Deputies and Detectives that were on the scene.”

The dogs were all rescued and placed in various rescue facilities for rehabilitation.

Detectives found the animals tied to trees and metal stobs in the ground. The dogs were also not properly hydrated and fed.

“These animals were tied to various things using large and extremely heavy logging chains and thick collars,” the sheriff’s office said. “Many of these dogs were basically left in the elements with little to no shelter for days on end.”

Detectives found the animals tied to trees and metal stobs in the ground. The dogs were also not properly hydrated and fed.
(Paulding County Sheriff’s Office)

The dogs were also not regularly checked or vaccinated by a veterinarian.

“Some of the dogs were housed in the basement of the home where the presence (along with the odor) of urine and feces was so strong, authorities had to wear protective equipment just to be able safely enter the home,” the release said. “Conditions where dogs were being housed, both inside and on the exterior of this property, were not fit for humans, much less dogs.”

The dogs were all rescued and placed in various rescue facilities for rehabilitation.
(Paulding County Sheriff’s Office)

Burrell was booked into the Paulding County Jail. He is being held in the jail without bond.

Investigators said he faces more than 100 additional counts that have yet to be filed.

“In cases like these, we have to conduct a lengthy and thorough investigation,” Sheriff Gary Gulledge said in a statement. “This is not something that we can just put together in a few days, cases like these are [comprehensive] and require us to work with many local, state, and federal entities. I am proud of the teamwork that has been exhibited in this case and I am thankful that these dogs are safe now. The dark and sinister world of dog fighting is a [despicable] culture that has no place in our world.”