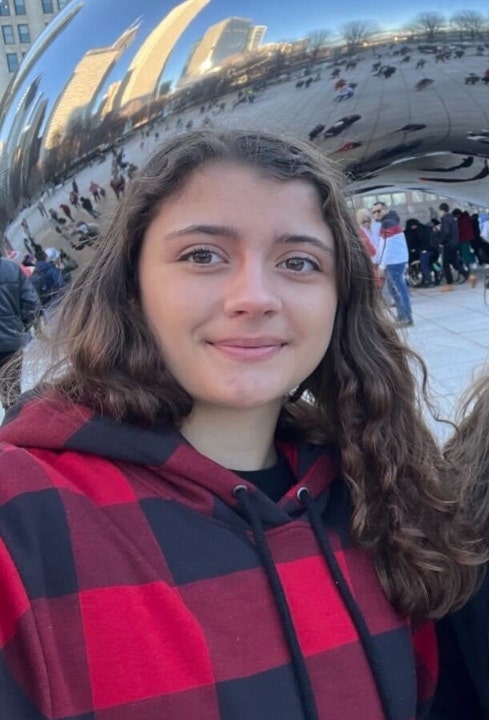 A Georgia teenager disappeared four months ago, and there have been no promising leads regarding her whereabouts since.

The now-17-year-old was 16 when her parents believe she left her family’s Carrollton home by climbing out of her second-story bedroom window on June 14 without her computer or phone, which had recently been confiscated after her parents said they found out she had been in communication with strangers online.

“Heartbreaking that we are FOUR months later and Kaylee Jones is still missing,” the Carroll County Sheriff’s Office, which has taken the lead in the search for Jones since June, said in a Friday Facebook post.

Authorities have received “numerous” tips over the last several months, “but none have been substantiated,” the sheriff’s office said.

MISSING KAYLEE JONES, 16, MAY BE IN ‘DANGEROUS SITUATION’ AFTER TALKING WITH STRANGERS ONLINE, EXPERT SAYS

Kaylee Jones, who has special needs and has gone four months without her medication since disappearing, was last seen about a week ago on June 16 in the rural area of Whooping Creek Church Road.
(Brenda Jones)

“The Carroll County Sheriff’s Office has since day one been committed to locating Kaylee and have a team of dedicated Investigators working this case and tirelessly following every lead and working in conjunction with many law enforcement agencies throughout the state and the country,” the Facebook post continued.

Authorities are asking anyone who sees Jones to call 911 immediately. The Carroll County Sheriff’s Office is also encouraging anyone with tips regarding the 17-year-old’s whereabouts, no matter how small.

On June 14, Kaylee Jones climbed out of her second-story window at their home and apparently left their area without any way to communicate with her family since her phone had been confiscated.
(Brenda Jones)

The Georgia Bureau of Investigation, the FBI, the Secret Service, the U.S. Marshals Service and local law enforcement are now assisting in the search for the missing 17-year-old girl, who has special needs and has now gone two months without her prescribed medication.

Jones’ parents previously explained to Fox News Digital that two days prior to their daughter’s disappearance, they confiscated her phone in an effort to discipline her, at which point the 16-year-old turned to her laptop and began communicating with strangers on chatrooms like Omegle — a website that allows users to anonymously send direct messages or video-chat with one another.

Jones shared personal information, including her family’s address, with some “guys” she was speaking to online, her parents said.

Jones is described as 5 ft. 8 in. tall, weighing 135 pounds, with brown hair and brown eyes. Her mother believes she may have a blue book bag “with a horse on the front.” She may be wearing black tennis shoes or converse sneakers, according to authorities. Her family recently moved to Georgia from Brooksville, Florida, where they still have family and friends. She also may be going by her birth name, Jillian.

Authorities are asking anyone with information about Jones to contact Investigator Courtney Short with Carroll County Sheriff’s Office at 770-830-5916 or email at cshort@carrollsheriff.com. Anonymous tipsters can also call 770-830-5942.