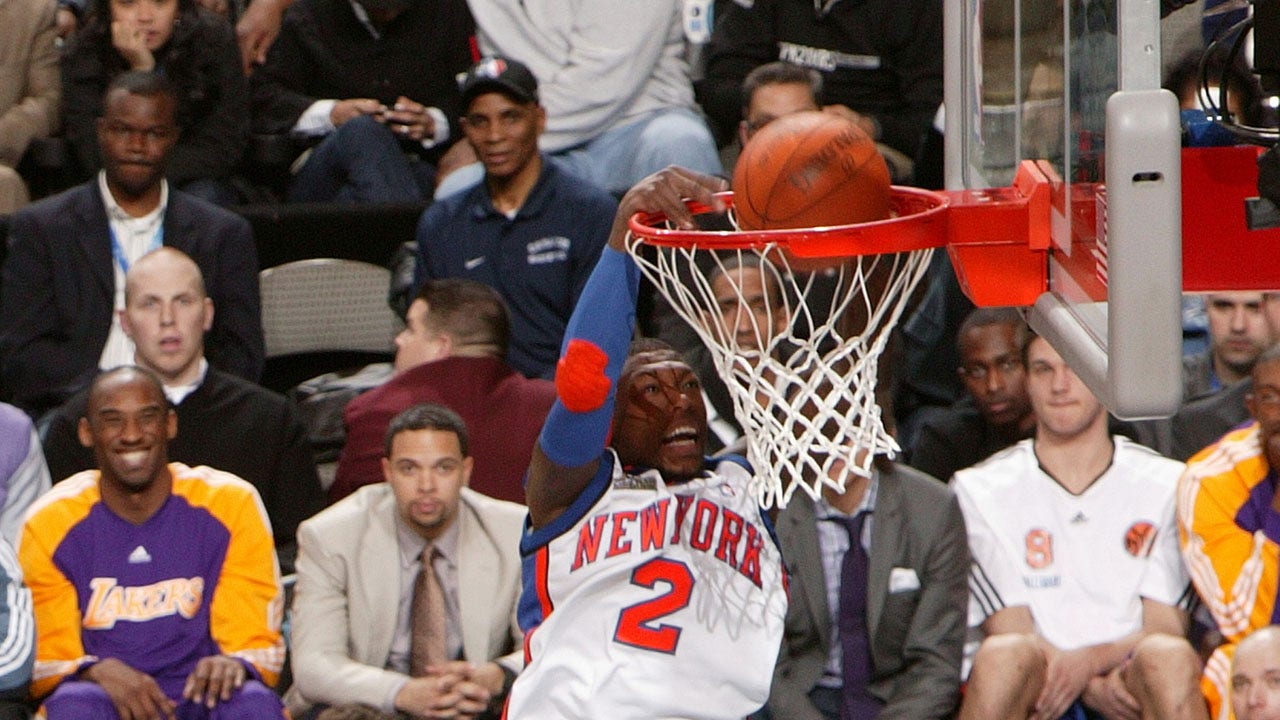 The former NBA vet announced he is undergoing treatment for kidney failure.

Perhaps even more stunning is Robinson has been battling it for four years.

Nate Robinson of the New York Knicks dunks during the Sprite Slam Dunk Contest on All-Star Saturday Night as part of the 2010 NBA All-Star Weekend at the American Airlines Center Feb. 13, 2010, in Dallas.
(Nathaniel S. Butler/NBAE via Getty Images)

“I’m sharing this now because I want to be the voice for all those who are having trouble speaking about this illness and come together for a greater cause — our health,” he said in a statement.

“I was never a vocal leader on the court. I preferred to lead by example, but now it’s time for me to speak up and help all those affected by or dealing with kidney disease,” he said.

Nate Robinson of the New York Knicks poses with his trophy after winning the Sprite Slam Dunk Contest as part of All-Star Saturday Night during 2010 NBA All Star Weekend Feb. 13, 2010, at the American Airlines Center in Dallas.
(Noah Graham/NBAE via Getty Images)