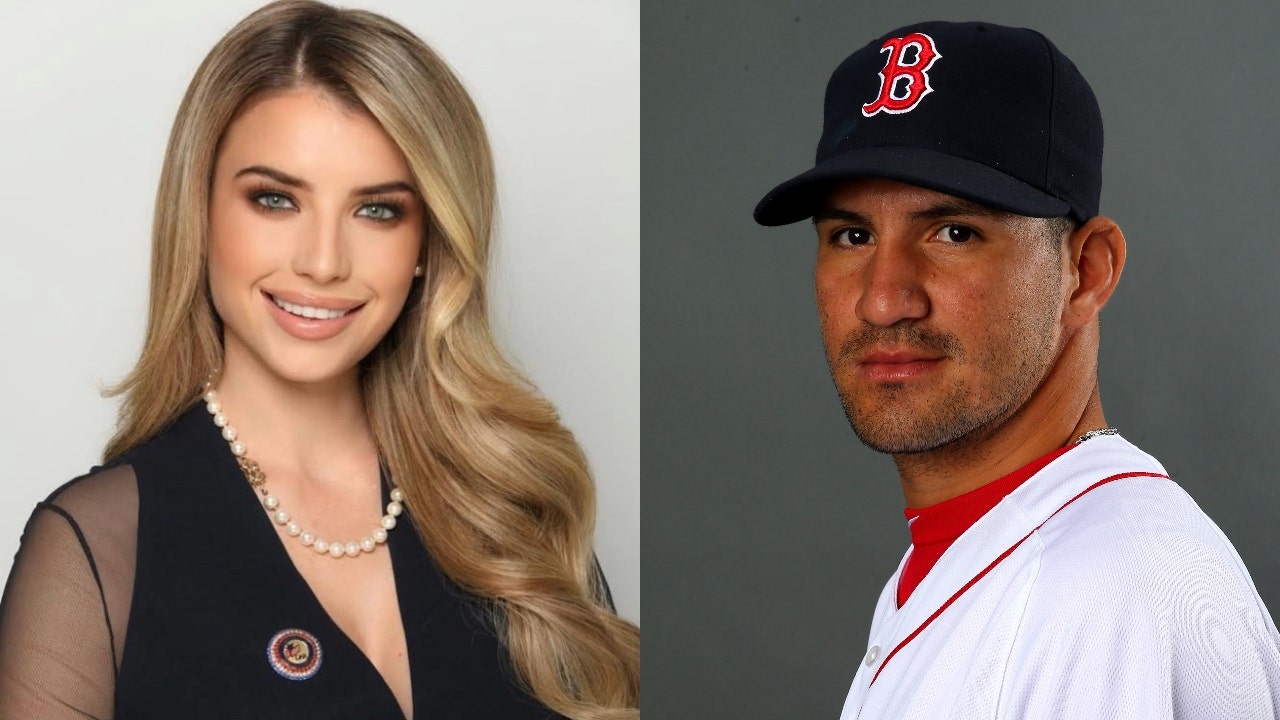 Former Miss Rhode Island Julianna Clare Stout has been sentenced to one year of probation and 50 hours of community service for sneaking into an Immigration and Customs Enforcmenet (ICE) detention center to see her husband, according to the Justice Department and local reports.

Stout, who was elected as a commissioner in North Bay Village, Florida, in 2018, pleaded guilty on Thursday to lying her way into the Krome Service Processing Center in 2021.

The public official told Local 10 that she was visiting her husband, ex-MLB star Brayan Villarreal of Venezuela. She also told the outlet that she is eight months pregnant.

Villarrael, who played for the Boston Red Sox and Detroit Tigers, was reportedly the subject of a kidnapping attempt in 2013, according to ESPN.

Krome suspended visits in 2020 due to the coronavirus pandemic but permitted legal visits, the DOJ said in a press release. During this time, Stout visited the facility three separate times while posing as a paralegal for a particular law firm and said she needed to get signed documents from a detainee. She even presented a letter to prison officials using the firm’s letterhead.

The law firm, however, never permitted the former pageant queen to use their letterhead.

Her term as commissioner expires in November, according to federal prosecutors.

Stout won the Miss Rhode Island pageant in 2009 during her last semester in college, according to her government biography.