Florida, Georgia fathers allegedly get into shootout on highway, injure each other's daughters 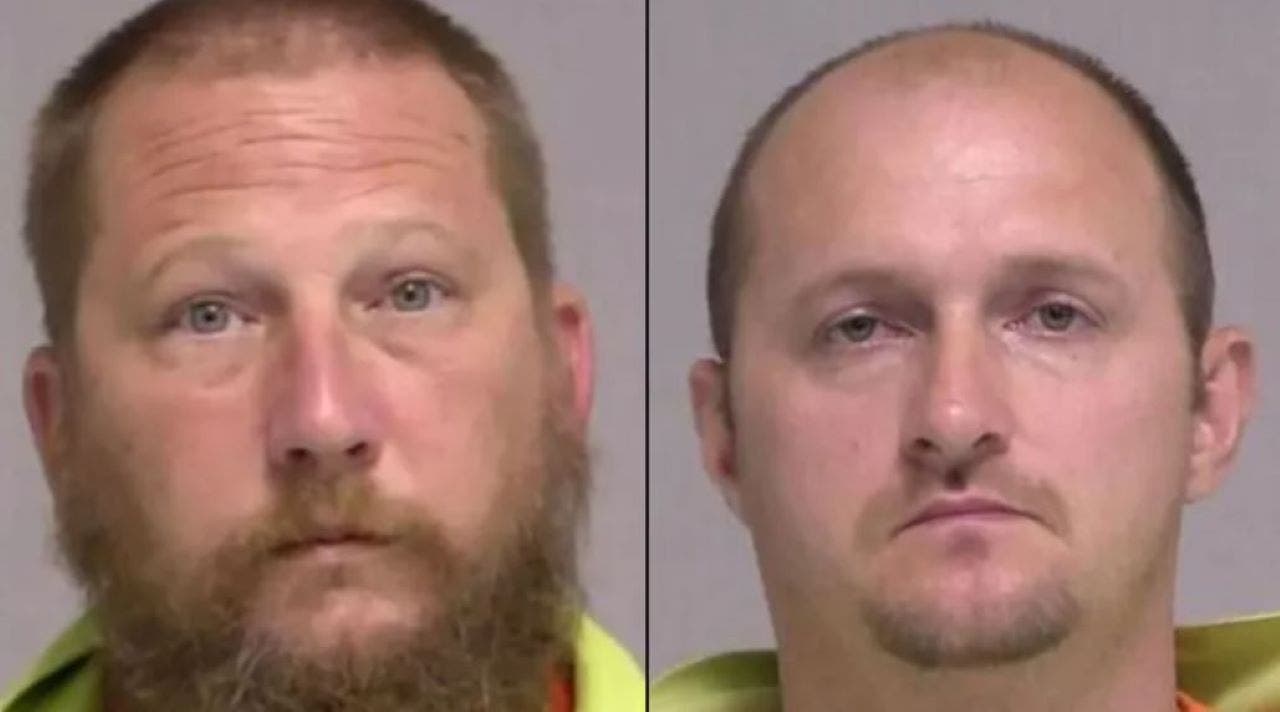 Two fathers have been accused of shooting each other’s daughters during the course of a road rage altercation in Florida this week.

William Hale, 36, and Frank Allison, 43, have both been charged with attempted murder following a driving dispute that resulted in the two drivers allegedly firing shots at each other that struck the other person’s daughter, WOFL-TV reported.

The Nassau County Sheriff’s Office says both parties were speeding and “brake checking each other” and seemingly were playing a “cat and mouse game” while driving erratically along US Highway 1 in Nassau County, Florida.

Hale, who was driving his family back to Georgia from Jacksonville, told authorities the incident began when Allison attempted to run his car off the road.

FLORIDA MAN CHARGED WITH KIDNAPPING AFTER ALLEGEDLY STEALING TRUCK WITH KIDS INSIDE: ‘THAT’S NOT MY DAD’

The police report stated that an individual in Allison’s car raised a middle finger toward Hale’s car during the skirmish.

Moments later, Hale says he heard a “pow” and saw that his 5-year-old daughter had been shot in the leg.

Hale says he then pulled out his pistol and fired “everything that was in the clip” and ended up striking Allison’s 14-year-old daughter, who was sitting in the backseat.

The 14-year-old reportedly suffered a collapsed lung as a result of the shooting.

Both drivers flagged law enforcement on the side of the road and reportedly began fighting when they exited their vehicles before authorities restrained them.

The Nassau County Sheriff’s office did not immediately respond to a request for comment from Fox News Digital.