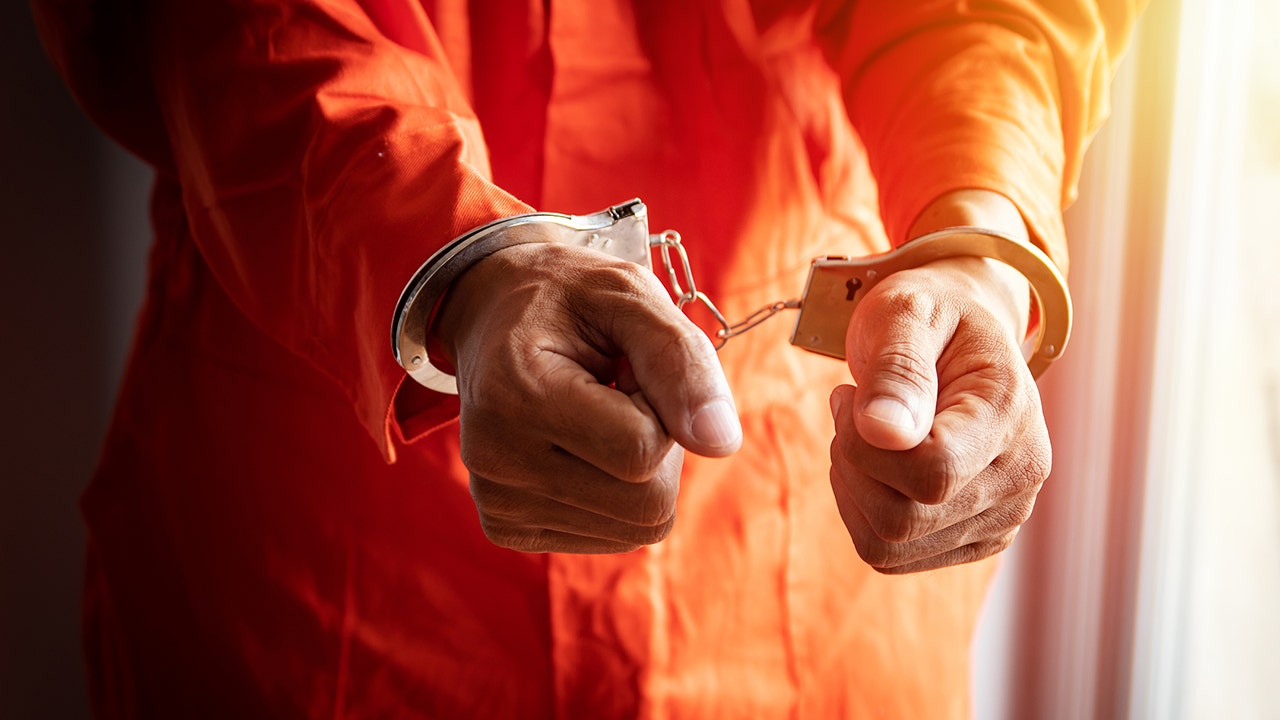 A federal prison transport guard pleaded guilty this week in a Western District of Missouri federal court to sexually assaulting a female detainee being transported between Washington and Minnesota in 2020.

Rogeric Hankins, 37, admitted to violating the detainee’s civil rights by sexually assaulting her, in court on Tuesday.

“A private prisoner transport officer abused his position of trust and authority by sexually assaulting a detainee who was in his custody while transporting her through Missouri,” said U.S. Attorney Teresa Moore for the Western District of Missouri. “Such a violent civil rights violation will not be tolerated by the Department of Justice. Individuals who wield their official power to rape and assault victims in their care will be held accountable for their criminal behavior.”

According to a press release from the Department of Justice, Hankins worked as a prisoner transport officer for Inmate Services Corporation, which required him to pick up people who were arrested for out-of-state warrants and transport them back to the jurisdiction that issued the warrant.

On April 3, the release read, Hankins stopped at a gas station in Joplin, Mo. and brought the victim inside to use the bathroom.

The two entered the stall where Hankins began to lift the woman’s shirt, but she resisted and told him to stop.

He told her to be quiet, according to the release, and made her perform a sexual act on him before he sexually assaulted her.

No sentencing date has been set, though Hankins faces up to 10 years in prison, three years of mandatory supervised release and a $250,000 fine.

FILE – A close up photo of an orange prison jumpsuit.
(iStock)

“This is a particularly heinous case as the defendant used his position and authority to commit his crime,” Special Agent in Charge Bob Meacham of the FBI Minneapolis Field Division said. “The FBI will continue to work with our law enforcement partners and prosecutors to ensure those who violate the color of law will be held accountable and the victim’s voices heard.”