Eight reasons to be scared of China 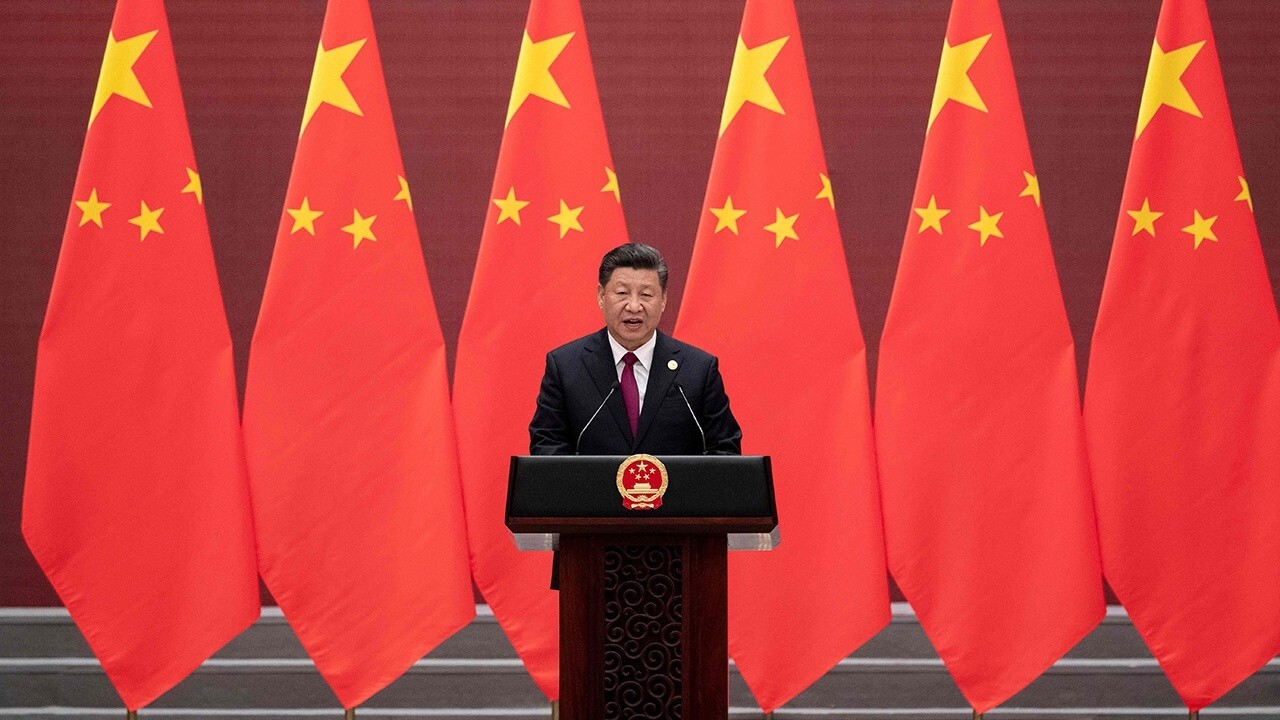 China’s big Party Congress is over and no surprise, Xi Jinping claimed an unprecedented third term. Xi promoted allies and booted out both younger rivals and party stalwarts to consolidate control.  There was an awkward scene with his predecessor, Hu Jintao, who favored China’s “peaceful rise.” Sunday’s photo op introduced an all-Xi Jinping team obliterating the balance of Communist party factions once seen in at the top levels in China.

Xi Jinping can do whatever he wants.

During a 1985 farm visit to Muscatine, Iowa, a 32-year-old Xi Jinping asked to drive a red convertible owned by one of the hosts. She said no. Almost 40 years later, Xi has created a power structure around him ensuring he won’t hear the word “no” from anybody in China.

Now that Xi has tightened control, here are eight of the many more reasons to fear China.

Xi gave Putin the nod to invade Ukraine and continues to buy Russian oil. The China-Russia relationship is not warm and cozy, but Xi is glad to see Putin bedevil Europe and America, and Xi hasn’t objected to Russia’s brutality. Russia and China have ramped up their joint military drills, too.

Last year, China and Iran signed a 25-year deal for China to invest over $400 billion in Iran’s oil, while cheap Chinese goods fill Iran’s marketplace. The deal also permits up to 5,000 Chinese military personnel in Iran.

That’s for all components; China has 97 percent of the manufacturing capacity for one key component, the dark, sun-absorbing wafers in solar panels. What a monopoly. And you thought OPEC was bad.

Right now, China is trying to buy part of the German port of Hamburg. Of course, no foreigner may own a stake in any Chinese port. China wants to peel Europe away from US influence, warning on Sunday that the European Union should not “dance to the U.S. baton.” Fortunately, Europe is waking up to the downside of deep trade dependence on China.  EU head Josip Borrell warned it’s time to view China more as a competitor. “China is best dealt with when we are 27, not one on one,” Latvian Prime Minister Krisjanis Karins said Oct. 20.

China’s goal is to build up to 700 nuclear weapons by 2027 and 1100 by 2030.  For decades, China kept a small nuclear stockpile. Xi Jinping changed all that, opening new plutonium production and digging holes for 200 new intercontinental missiles.  And China refuses to participate in any arms control.  The only reason Xi wants more nukes is so China can extend power out into the Pacific.

China has long been trying to steal the secrets of American-made, genetically-modified seed corn and other farm products. China aims for more agricultural self-sufficiency; but it’s possible China’s labs could develop a fungus or pathogen tailored to attack American harvests, according to testimony heard by the U.S. Senate’s China commission in April 2022. Looks like we can’t rule out “corn COVID.”

Tested in 2021, the Fractional Orbital Bombardment System hangs out in low earth orbit, then releases maneuverable glide vehicles to blow up targets on Earth’s surface. What targets? Almost certainly, U.S. military targets. The problem is that with this system, China could attack from anywhere around the globe, not just from Chinese territory. The U.S. Space Force would have to track China’s on-orbit systems very closely to know when and how to react. Not very good for deterrence, but Xi Jinping does not care.

“A prosperous China will create opportunities for the world,” Xi told the Communist Party gathering. It won’t be smooth sailing. Zero-COVID policies and slow economic growth are weighing China down, warns Oxford University China expert Rana Mitter. But Xi is still a 21st Century Marxist aiming to put his stamp on China and the world.

Xi’s big claim is that China has lifted millions out of poverty, proving the success of Red Communism. Xi’s predecessors did most of the poverty alleviation, but under Xi, the surveillance state has grown by leaps and bounds. Oppression in Hong Kong and military aggression around Taiwan are all the handiwork of Xi. His ambition has no limits, and the last structural checks and balances are gone, too.

Rebecca Grant joined FOX News Media as a contributor in March 2022, providing analysis on Russia’s invasion of Ukraine and other national security and military topics.