Dr. Phil speaks out on the dangers of cancel culture and censorship 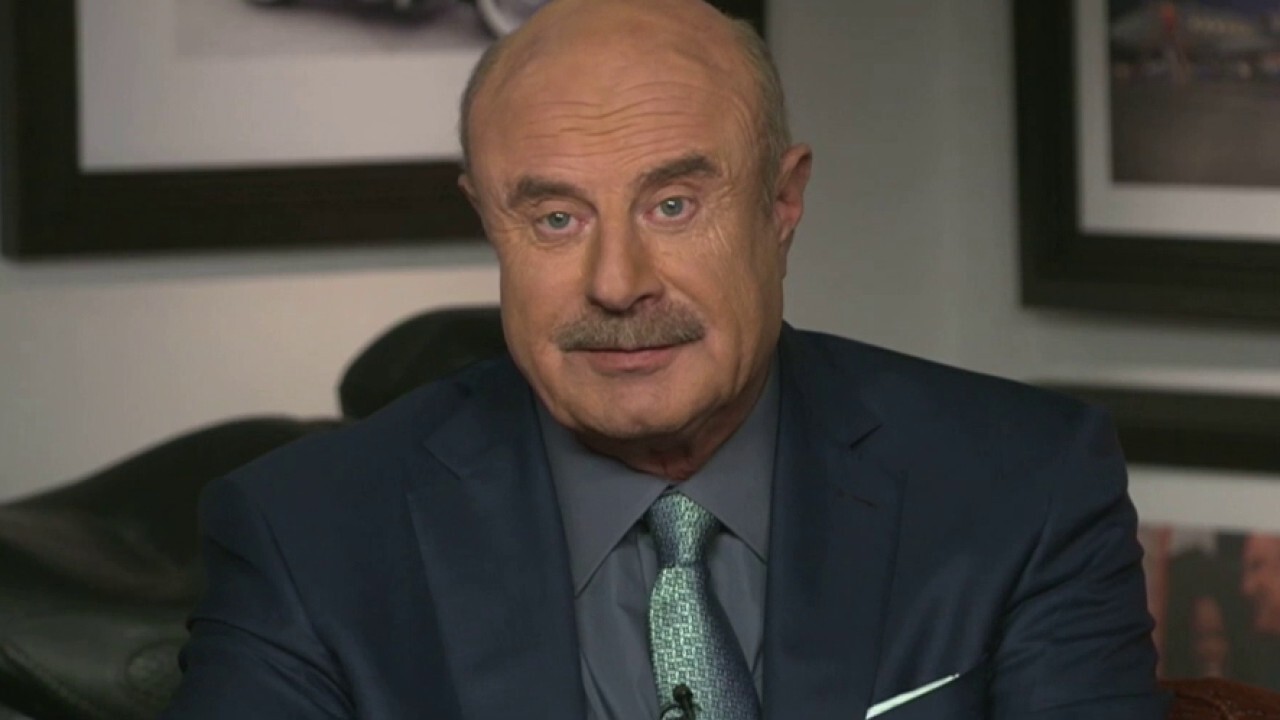 Dr. Phil McGraw spoke to Sean Hannity on Tuesday to share his view and concern on the rise of cancel culture and speech censorship, as it permeates into society.

He shared how he always thought individuals went to the universities to hear other people’s ideas – “not necessarily agree with them, but at least learn something about what they had to say.”

Dr. Phil also addressed that there are now surveys that say anywhere from 15 to 30% of students think it’s okay to yell down the speaker that you don’t agree with.

“We’re just getting to the point that we are in a bubble and we don’t want to talk to anyone that doesn’t agree with our thinking,” the talk show admitted. “If someone says something that is offensive to our sensibilities, then people go on the attack and they may choose a wrong word,” he said.

Dr. Phil discussed canceled words and phrases with his audience and guests.
(CBS)

Dr. Phil referred to a Cato Institute survey revealing how 62% of Americans are afraid to speak out for fear that they will say something they shouldn’t say.

In a recent episode of “Dr. Phil,” he asked his audience, how many of them are afraid to speak up or say something in the show and recalled how the studio audience looked like “the wave at Texas Stadium.”

Dr. Phil outlined that the reason why many individuals have a fear of speaking out is not because people think, feel or behave in the wrong way, but are just afraid they’ll run a red light and the word police will get all over them.

WATCH THE FULL SEGMENT BELOW:

Joshua Comins is an associate editor for Fox News Digital. He joined Fox News in 2020.

Joshua is a New Jersey native and graduated from Southeastern University in Lakeland, Florida with a B.S. in Communication. Story tips can be sent to joshua.comins@fox.com.