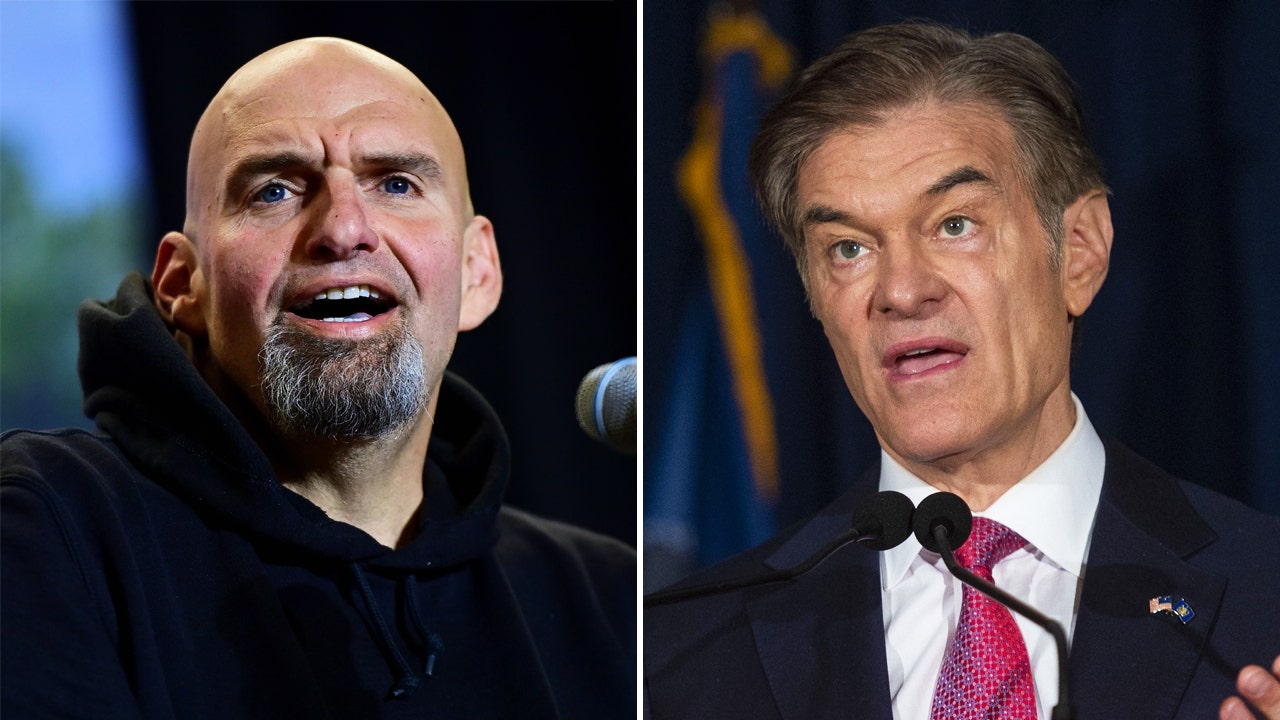 Democrats hold a slight edge over Republicans to secure control in the U.S. Senate, according to a Monday poll from the New York Times.

NYT polled likely voters in Arizona, Georgia, Nevada and Pennsylvania from October 24-26, finding that Democratic candidates hold slim leads in each of the states except Nevada, where the race is a dead heat.

In Arizona, Sen. Mark Kelly, the Democrat, leads Republican challenger Blake Masters 49% to 45%, according to the poll.

Another Monday poll from the Atlanta Journal-Constitution found that Walker and Warnock are in a neck-and-neck tie at 46%.

Previous polls have shown that Fetterman enjoyed a slight lead over Oz prior to their debate last week. The poll, from Franklin & Marshall College, surveyed from October 13-24 and had Fetterman leading Oz 49% to 45%.

Fetterman was widely seen as failing to perform in the October 25 debate, which landed in the middle of the NYT’s three days of questioning voters.

The U.S. Senate remains a toss-up for the midterm elections, though Republicans are favored to take the House of Representatives.

Anders worked as a White House correspondent for the Daily Caller before joining Fox News Digital in 2022. There, he covered the opening months of former President Donald Trump’s response to the COVID-19 pandemic, as well as the fallout of the 2020 election.

Since joining Fox, he has covered national politics extensively, including the 2022 midterm elections and President Biden’s efforts to counter global adversaries like Russia and China.

Anders also covers major breaking news events, such as the July 4 shooting in Highland Park, Illinois.Send tips to Anders.Hagstrom@Fox.com, or on Twitter: @Hagstrom_Anders