Democrats have been working on American 'decline by design' for 100 years: Cotton 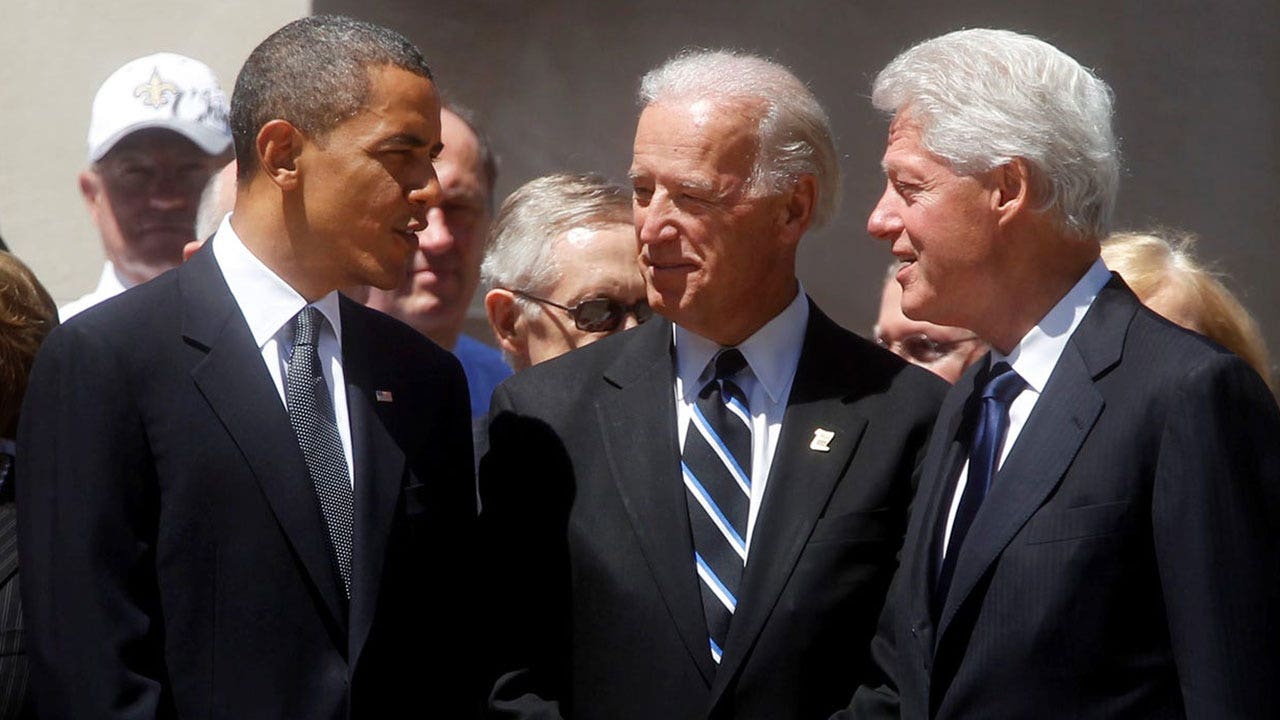 Democrats have been intentionally undermining America’s standing for 100 years, and have begun to see results to that effect as of late, Sen. Tom Cotton, R-Ark., said in an interview airing Sunday on “Life, Liberty & Levin.”

The Arkansas Republican, author of “Only the Strong,” told Fox News as he was writing his book, President Biden’s disastrous pull-out from Afghanistan made him analyze how far America has fallen domestically and in global standing in such a short time.

“I had so many Americans asking me, How did we let this happen? How did we lose to a band of medieval savages? But then, as I began to think more and more about that I got that question in other forms too,” he said.

“Like, How did we let left wing radicals rampage in our streets in the summer of 2020, tearing down statues of our heroes like George Washington and Abraham Lincoln and Ulysses Grant?”

“How we got to the point where we’re allowing schools to indoctrinate our kids with critical race theory or transgender ideology; where we’re subjecting troops and our military to a similar kind of Maoist struggle sessions.”

All of these issues are rooted in the rise of leftism, he said, and though Americans may think America’s decline is the result of Democratic mismanagement, Cotton argued none of these systemic problems are accidental.

“This is intentional. The decline that [civilians] sense in America is decline by design,” he said.

“The Democratic Party has long been, at best ambivalent about America, and openly hostile to American power, whether it’s our military, our sovereignty; about safety on our streets, or having a strong, prosperous economy.”

CASEY DESANTIS OPENS UP ABOUT CANCER BATTLE; HOW RON HAS SUPPORTED HER

Cotton said President Woodrow Wilson was the first American president to “openly repudiate” our founding principles and criticize the Constitution – the basis of U.S. law and governance.

“After you repudiate the founding principles of our country, it’s a very short step to repudiating America itself, which is what the New Left did in the 1960s and the 1970s during Vietnam.”

Wilson, a Democrat himself, infamously touted the Sedition Act of 1918, which sought to limit free speech, as Americans were becoming increasingly disapproving of World War I.

Wilson characteristically abhorred most criticism and responded by seeking to tamp down on its expressions. He was also notably the president who screened the infamous 1915 pro-Ku Klux Klan film “Birth of a Nation” at the White House.

A century after Wilson’s Sedition Act, Cotton said the “culmination of trends” critical of American principles was rooted with President Barack Obama, whom he called “the most ideological since Wilson.”

Cotton referred to President Biden as Obama’s “understudy” and suggested what Americans are feeling now in this regard is a product of that overall trend.

“The story I tell in ‘Only the Strong’ is how we took that journey and how the Left in America today continues to try to sabotage American power,” he said.

Many far-leftists are either ambivalent or openly despise America and its founding, Cotton later added.

“Well, Mark, you and I know and most Americans know if you love something, you don’t want to fundamentally transform it,” he said.