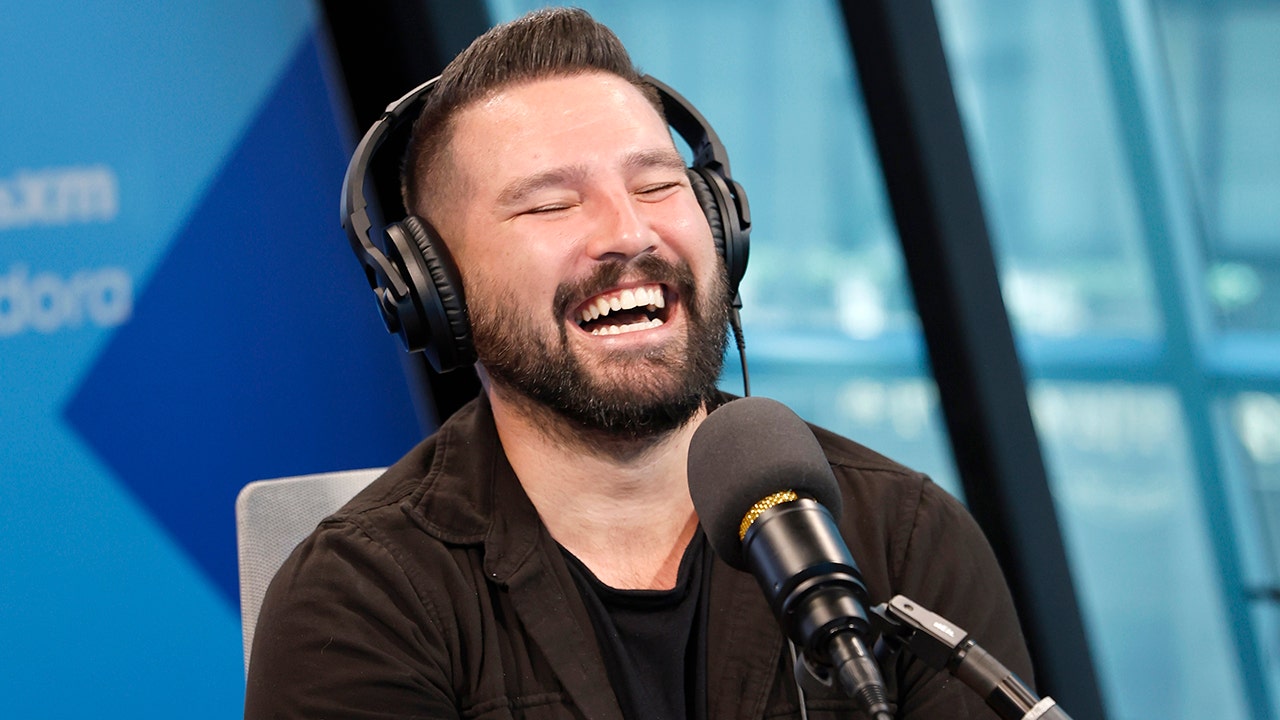 Dan + Shay singer, Shay Mooney, is showing off his new body on Instagram, revealing he lost around 50 pounds.

Mooney posted a message to his fans on his Instagram story on Thursday, thanking his fans for all the positive comments they’ve been leaving on his recent posts. There are many comments from fans and fellow country music artists congratulating him on his accomplishment and his new healthy lifestyle.

He went on to explain to his fans the journey he has been on the past few months in not only trying to lose weight, but also the changes he made in his lifestyle to live a healthier life overall.

“Been a little over 5 months I believe and I’m down almost 50lbs,” Mooney wrote on his Instagram story. “For those asking: Eating clean/not drinking alcohol and walking 7 miles a day. And some weights. That’s it!”

Shay Mooney revealed his 50 pound weight loss on his Instagram story and thanked his fans for all their positive comments.
(Photo by Jason Kempin/Getty Images)

Along with the post on his story, Mooney posted a photo of him and his oldest son Asher on his feed, with the caption “life gets better every day.” Fellow country artists, Morgan Wallen, Chris Lane and Tyler Rich showered him with praises and congratulated him on his achievements.

Lane left a fire emoji as a comment, Wallen wrote “man done got skinny on em!!!” and Rich wrote “looking lean brother!” Singer Hudson Moore also left a comment, saying, “lookin lean and mean my dude” with a fire emoji. Mooney’s sister got in on the action as well, commenting “look at them handsome boys,” with a heart emoji.

Mooney claimed in his Instagram story post that since making the change in his lifestyle he is feeling better in every aspect of his life, not just in the physical sense. He then encouraged all his followers who want to make a change in their lives to think of his post as a sign telling them it is time to take the first step.

In his Instagram post, Mooney’s friends in country music have been commenting about his appearance and congratulating him.
(Photo by Mindy Small/FilmMagic)

“I completely changed my lifestyle and I’ve literally never felt better physically, mentally, and spiritually,” he continued. “If you’re looking for a sign…Love y’all.”

The celebration of his new healthier lifestyle, comes just a few months after he and his wife Hannah Billingsley are expecting their third child together They shared the news with their fans with an Instagram video of them sharing the news with their kids. In the video, Billingsley and Mooney ask their sons if they want a baby brother or a baby sister, and they said they wanted a sister.

Mooney says he has never felt better now that he has made these lifestyle changes.
(Photo by Terry Wyatt/Getty Images)

Mooney and Billingsley then revealed the two would be getting a baby brother, which made the two boys less excited. The new baby boy will join 5-year-old Asher and 2 and a half year old Ames Alexander.