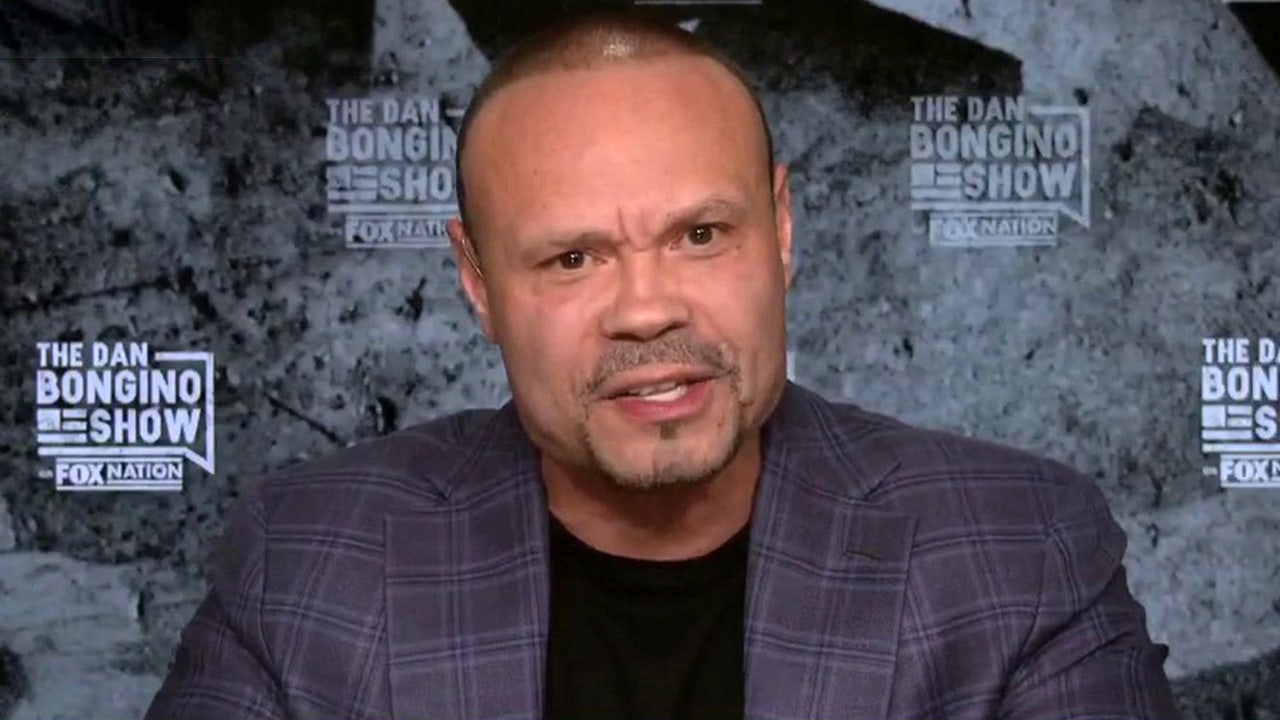 After President Joe Biden indicated he has the “intention” of running for a second term in 2024, “Unfiltered” host Dan Bongino ripped the president for the multiple crises taking place under his watch on “Fox & Friends Weekend” Saturday, claiming he’d campaign as “the king of chaos.”

Education scores are down since the school lockdowns, the border’s open, you’ve got a fentanyl crisis. Putin waited for this guy to get into office until he invades Russia, you’ve got Xi Jinping right now threatening Taiwan. You’ve got this global crisis breaking out, the U.K. in turmoil. Joe Biden is the king of chaos.

Remember Reagan’s campaign ad, are you better off than you were four years ago? Think about that — if Joe Biden were to ask that question, even the most liberal of Democrats… they’d be like, ‘Yeah, not really. You were kind of a whole lot worse. But we’ll vote for the Democrat anyway, because that’s what we do. And we like the destruction of the United States.’ But this guy’s got nothing. The idea of him running for office again, you watch, after the midterms, when they screw around and the find-out factor kicks in… you’ll see the Democrats themselves are going to say, ‘You’re not running again. The money’s going to dry. There’s no way we’re going to fund this. Not a chance.’