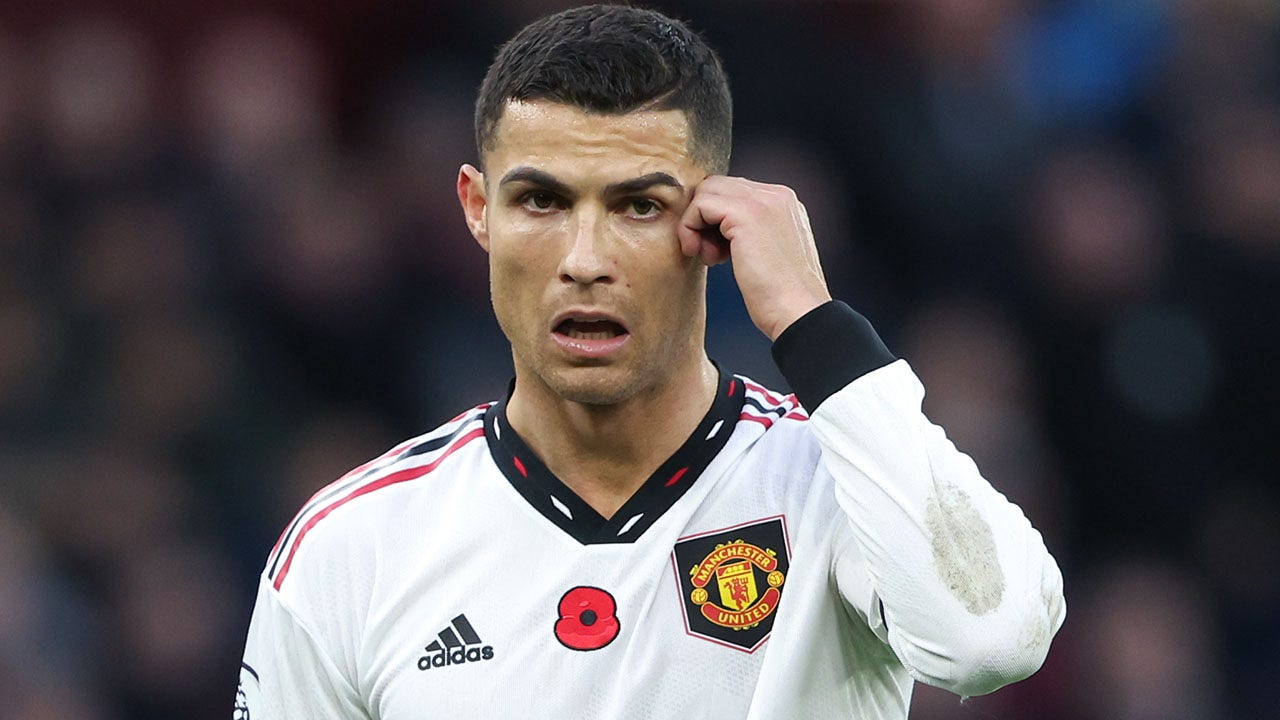 Cristiano Ronaldo eviscerated Manchester United in clips published ahead of a TV interview as the Portuguese soccer superstar’s time with the Premier League club appears to be coming to an end.

Ronaldo appeared on “Piers Morgan Uncensored” and said he felt “betrayed” by the club and claimed the senior officials have tried to force him out. He was left off the squad for the team’s match against Fulham on Sunday. The club said Ronaldo was battling an undisclosed illness.

He was asked whether he felt Manchester United was trying to force him out.

“Yes, not only the coach, but another two or three guys around the club. I felt betrayed,” he said.

He was then asked whether senior executives at Manchester United were trying to force him out.

“I don’t care. People should listen to the truth,” he responded. “Yes, I felt betrayed, and I felt like some people don’t want me here, not only this year, but last year too.”

Ronaldo appeared to be angered by manager Erik ten Hag. He has been in and out of the Manchester United lineup since he rejoined the team ahead of the start of the 2021-22 Premier League season. In 30 matches played last year, he started 27 of them. This season, he has started four of the 10 matches he has played in. Manchester United is 14 matches into the 2022-23 season.

Ronaldo is set to play in the World Cup for Portugal as the Premier League season goes on a break. He only has one goal this season. He rejoined Manchester United after spending over three years with Juventus at Serie A. He spent six seasons at Man U from 2003 to 2009 before joining Real Madrid.