Cher responds to criticism over romance with much younger boyfriend, Alexander Edwards 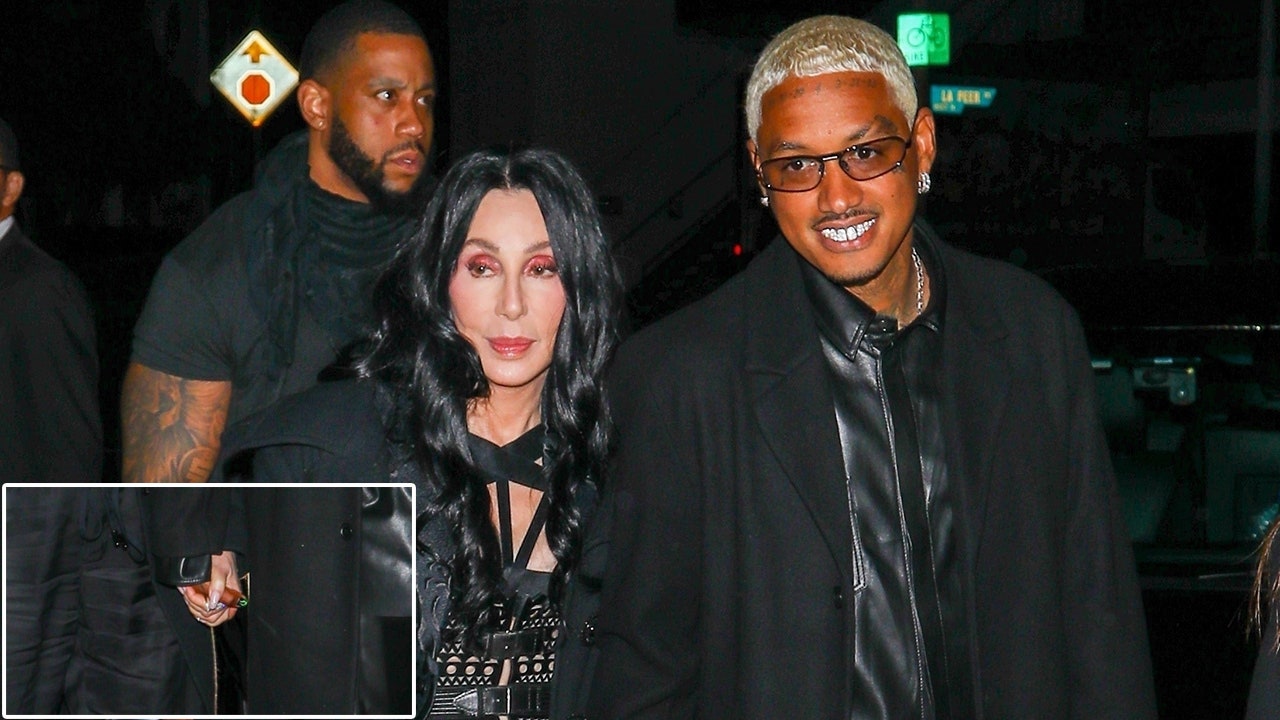 Cher responded to criticism over her relationship with her new boyfriend – who is 40 years younger than her.

She took to Twitter to confirm the romance by sharing a photo of the Def Jam executive. “Alexander,” she wrote in the caption along with a red heart emoji.

Cher went on to reveal details about her new relationship in a series of replies.

CHER SPOTTED WITH MAN HALF HER AGE, JOINING LONG LIST OF HOLLYWOOD LOVERS INCLUDING TOM CRUISE AND VAL KILMER

Edwards has met her family and treats her “like a queen.”

The “If I Could Turn Back Time” singer also hit back at the “haters.”

“I’m Not Defending us. Haters are Gonna Hate…Doesn’t [sic] Matter That we’re Happy & Not Bothering Anyone,” Cher wrote.

Before their relationship, Edwards was dating Amber Rose. The two share a three-year-old son together.

Rose claimed that Edwards had cheated on her with 12 women during their relationship. The music exec confirmed the news during an Instagram Live in August 2021.

“‘S—, I got caught’,” he said in response to Amber’s claims. “I got caught before, you know? And she’s had enough, obviously. I love her, though. That’s like, my best friend, the mother of my son. I love my stepson, too, but….I like women.”

Cher has a long list of famous ex lovers, including Val Kilmer. The actress opened up about how she “still loves” Kilmer in an essay published last year.

“He’s like nobody I’ve ever known,” she wrote for People magazine. “He is exasperating and hysterical. Thrilling and funny, and doesn’t do what anyone else does. I don’t know how we stayed friends, we just did. We didn’t try. We just were.”